8 things to do in Edinburgh - Travel Eat Enjoy Repeat

8 things to do in Edinburgh

Edinburgh is the capital of Scotland and is often the starting point of a tour through Scotland. But the city also has a lot to offer as a city trip. Read on for all the tips for your visit to Edinburgh. 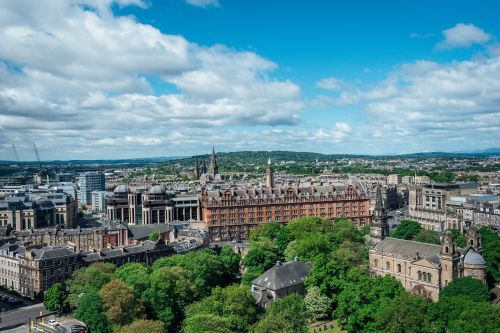 How to go to Edinburgh?

By plane: from different cities around the world you can fly directly to Edinburgh with various airlines. You can find the cheapest tickets through Skyscanner or Momondo.

By train: you can also travel to London with the Eurostar from The Netherlands and Belgium and from there you can continue directly to Edinburgh.

From the airport to the city center

If you come by plane, then, of course, you also have to go to the center of Edinburgh. There is a bus (Airlink) to and from the airport every 10 minutes. You can pay contactless on the bus and a ticket costs 7.5 pounds there and back

In Edinburgh itself, you can do everything very well on foot.

We stayed in 3 hotels during our stay: Frederick House Hotel, Edinburgh Central Accomodation, Ibis Edinburgh South Bridge. All 3 are very centrally located in the center of Edinburgh, making everything very easily accessible.

At the last 2 hotels it is possible to have breakfast in the hotel, while the first has a partnership with a restaurant across the street. But there are actually plenty of places to have a nice breakfast in Edinburgh.

What to do in Edinburgh

The Royal Mile is the most famous street in Edinburgh. This chain of smaller streets forms the main street of Edinburgh’s Old Town. On one side there is Castle Rock (with Edinburgh Castle) and on the other side Holyrood Palace (the royal palace). The name, therefore, refers to both the distance of the Scottish mile and (former) royal places at the ends.

On this street, you can find several tourist attractions such as The Scotch Whiskey Experience, Camera Obscura, and St. Giles Cathedral.

It is above all a very pleasant street to walk through or to enjoy a delicious gin tonic, beer, or whiskey on a terrace. 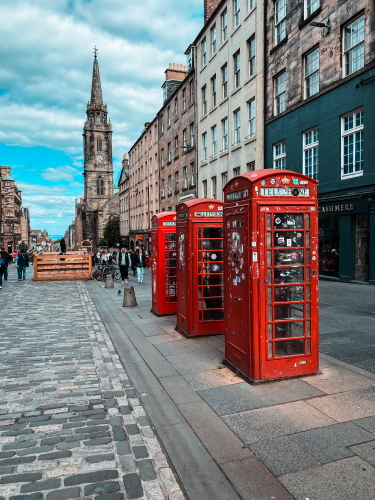 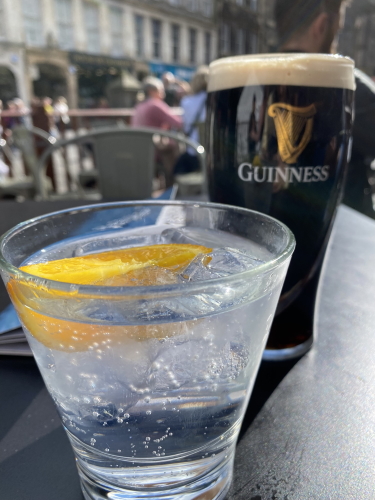 High tea was high on my must-do list. There are several places in Edinburgh where you can go but we went for The Dome. Originally the building was the headquarters of the Commercial Bank of Scotland (built-in 1847). Inside it is really beautiful, with the beautiful chandelier in the entrance hall as an eye-catcher. Every day you can enjoy a high tea in the Georgian Tea room from 12 am to 5 pm.

You get a nice selection of sandwiches (lavishly topped), scones, and tasty pastries. And of course, you can also choose from different types of tea. If you prefer coffee, this is also possible. We opted for the high tea with champagne (34 pounds). If you can’t eat everything: no problem, you just ask for a box for the rest. 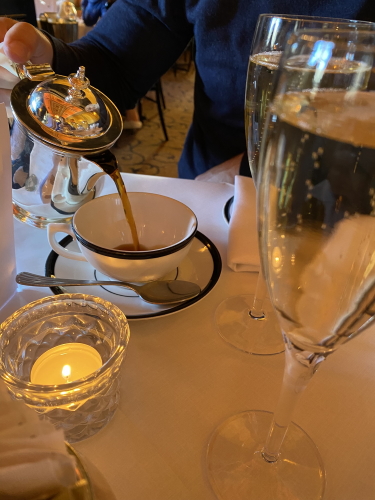 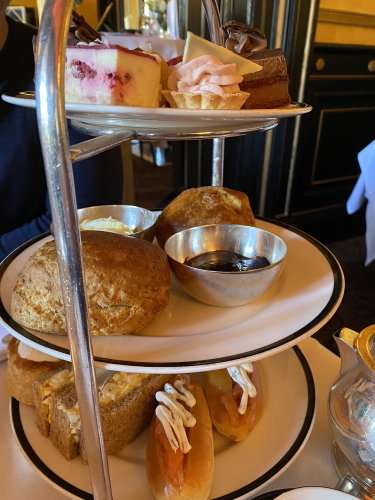 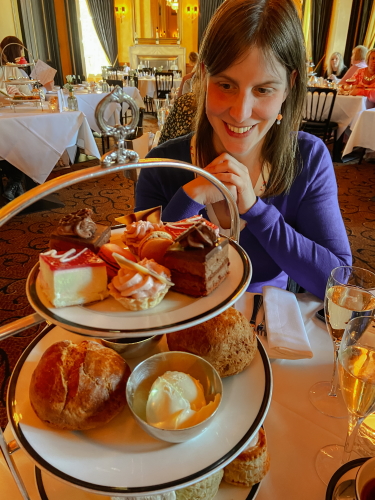 You can’t miss Edinburgh Castle when you’re in town. The castle is located on Castle Rock, a volcanic plug. The current castle consists of several buildings, most of which were built in the 17th century. 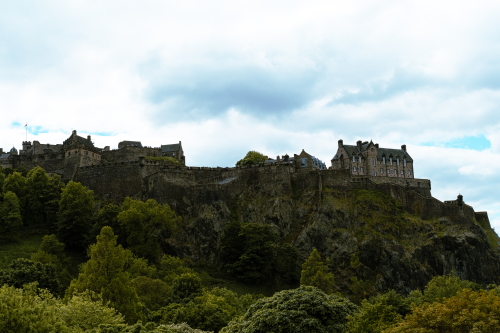 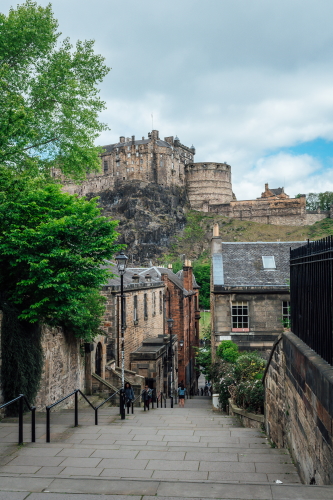 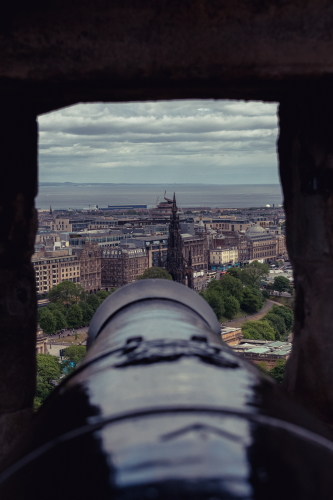 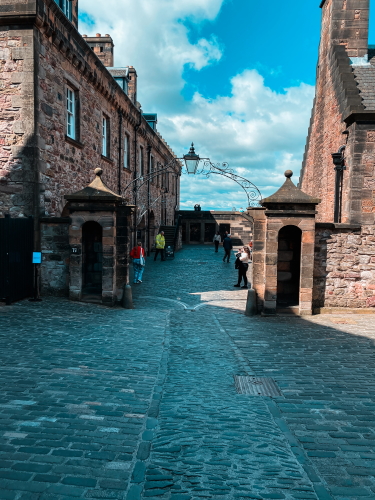 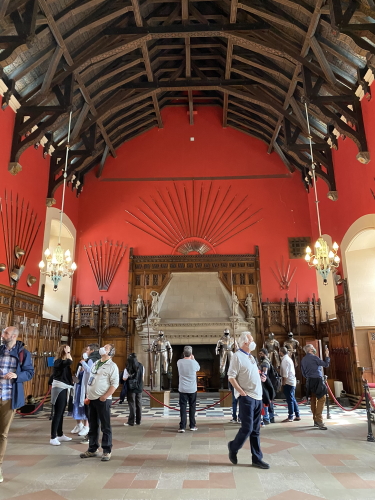 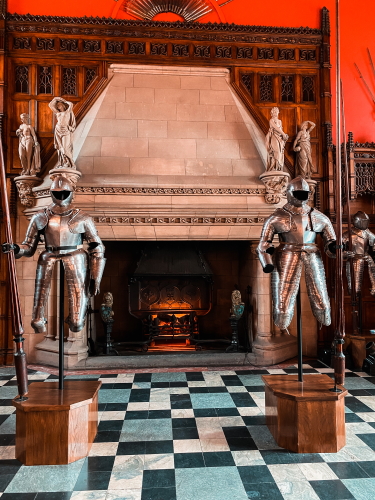 One of these buildings is St Margeret’s chapel which was built in the early 12th century. You can also find the National War Museum within the walls of the castle. Here you will learn more about the turbulent history of Scotland and Edinburgh.

The Crown Room is located in the Royal Palace. This is where the Crown Jewels and the Stone of Scone (or the Stone of Destiny) are kept. 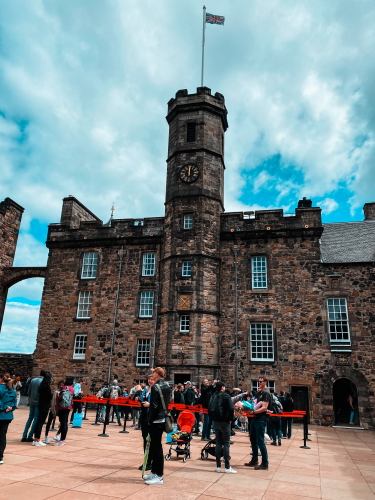 You can visit Edinburgh Castle on your own by buying a ticket in advance and booking a time slot via the website. There is also the option to visit the castle with a guide.

Calton Hill is a hill in the center of Edinburgh from which you have a beautiful view of the city and the surrounding area. There are also a number of buildings for which inspiration was drawn from classical Greek buildings. Most notable is the National Monument, built between 1822 and 1829, modeled on the Parthenon in Athens. It was never finished because there was no money left. 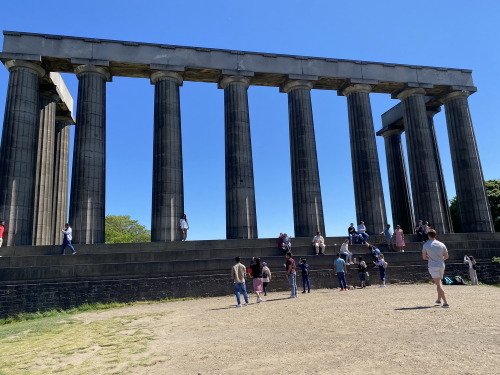 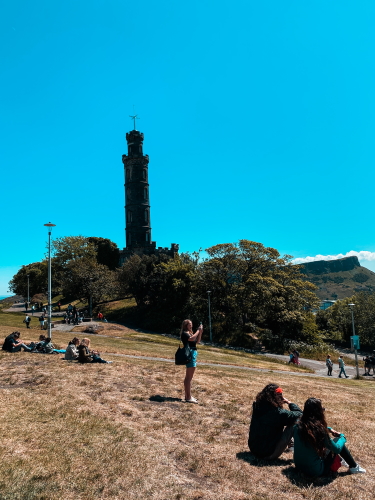 When visiting Edinburgh, historic Victoria Street is one of the most photographed places in the city. It is therefore very photogenic: colorful buildings along a cobbled street.

Victoria Street was built between 1829-1834 as part of a series of improvements to Old Town. The street was to form a new link between Grassmarket and Castlehill.

Harry Potter fans in particular will recognize this street: the street served as the inspiration for Diagon Alley. There are also several shops where you can buy books or fun Harry Potter stuff. 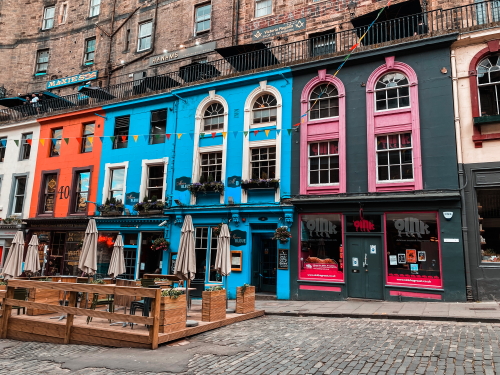 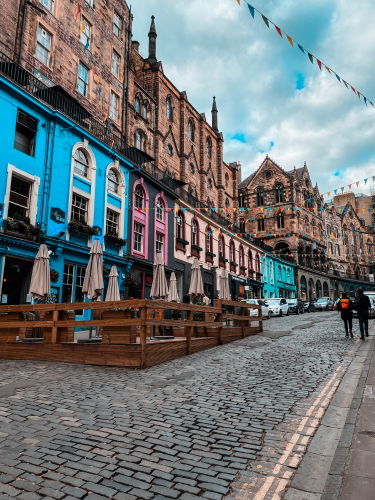 Outside the busy center of Edinburgh, you can find Dean Village. It is an oasis of tranquility a stone’s throw from the city. It is also known as “Water of Leith Village” and was a successful grain milling area. At its peak, there were 11 working mills located along the Leith River.

Today it is a nice town to stroll through. A nice route is this one along the river. 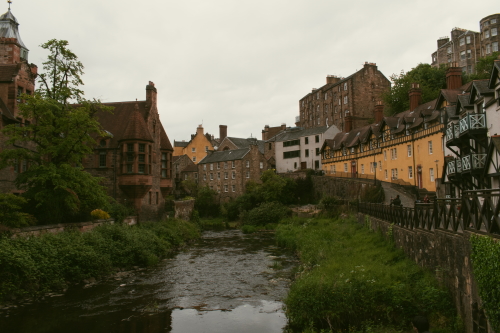 Another picturesque (and often photographed) street is Circus Lane. The cute houses all have flowers on the facade.

You can easily combine a visit to Circus Lane with a walk through Dean Village and along the river. 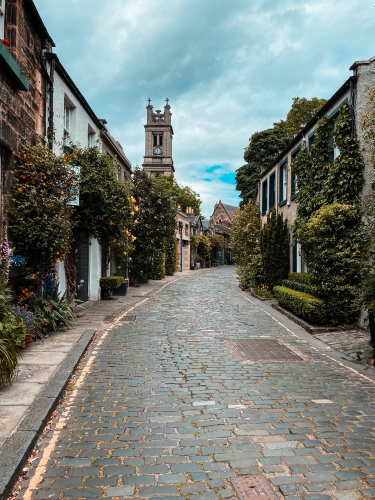 Visit the National Museum of Scotland

The museum is free to visit and contains a wide variety of objects from all over the world. Especially the part about animals and technology is very nice to visit. You can also test a few things, which makes it very interesting for children to visit.

In addition to the permanent collection, there are also changing exhibitions. The museum is open every day from 10 am to 5 pm. 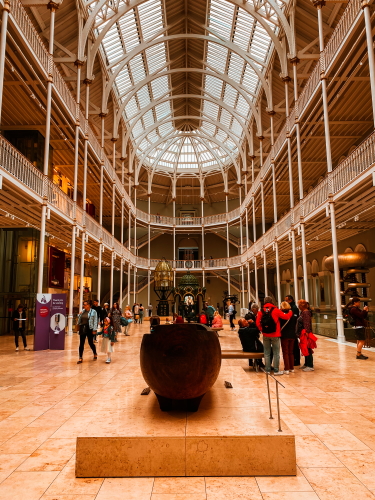 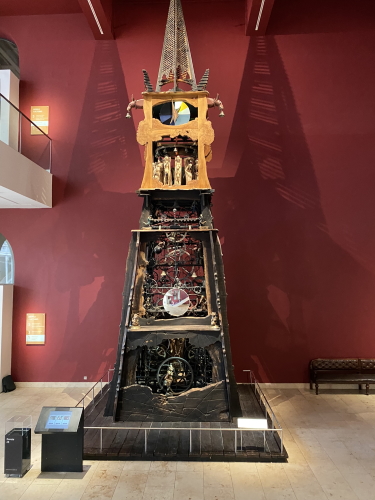 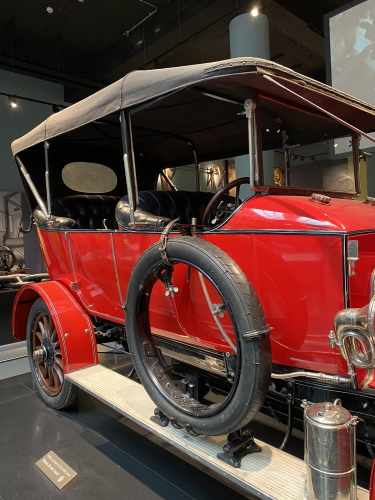 Have you ever been to Edinburgh? 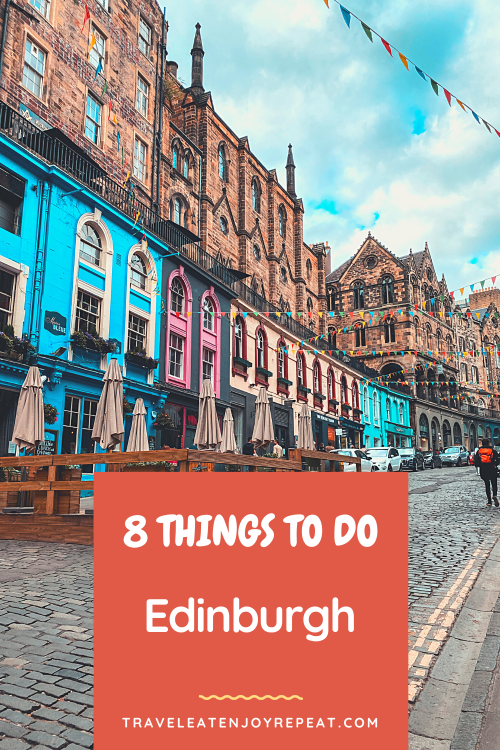