If you like beer and aren’t afraid of a challenge, you have to participate in the Great Breweries Marathon. Don’t let you scare you with the word marathon because there are also other options; you can run 25 km or walk 25km or 42km. The first edition in 2016 was a success and was completely sold out with 1500 runners and 4000 walkers. 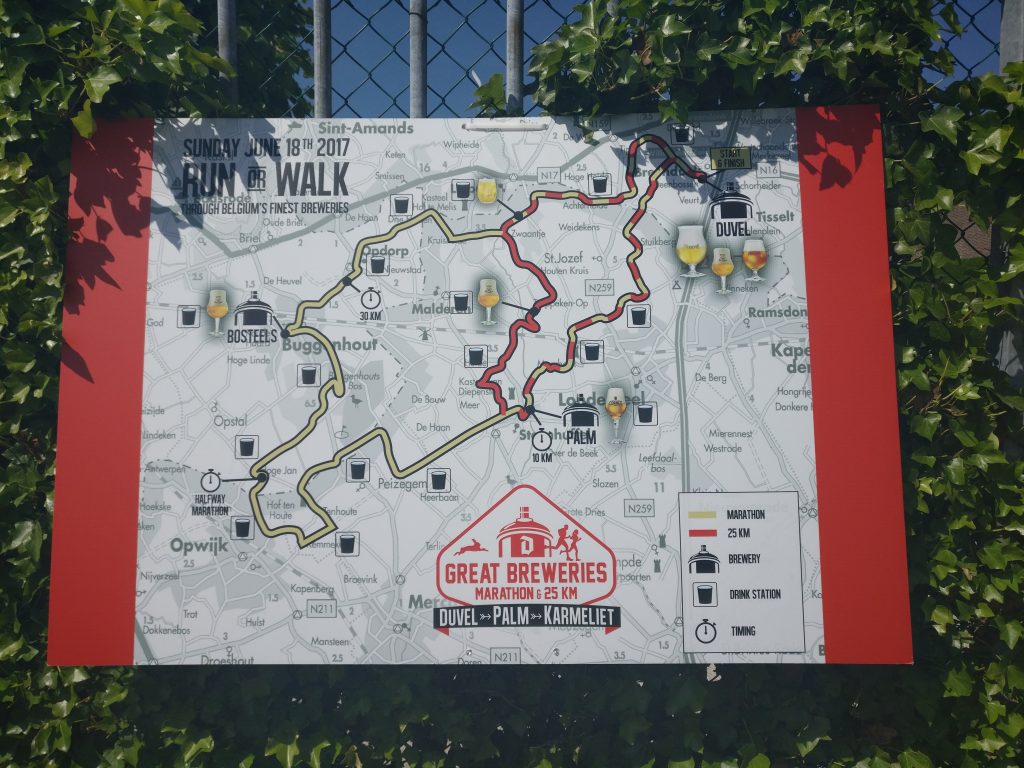 On Sunday, June 3th 2018, the third edition of this event will take place. This walking and running event gives you the special opportunity of discovering Belgian breweries and their beer in a different and sporty way.

The start and finish are at Duvel Moortgat Brewery in Puurs. Along the road, participants discover beautiful scenery and landscapes while crossing 3 provinces. There is replenishment with beers by PALM Belgian Craft Brewers and Bosteels Brewery at the different degustation points. Here, blisters and pain are forgotten for a while with beer and music. 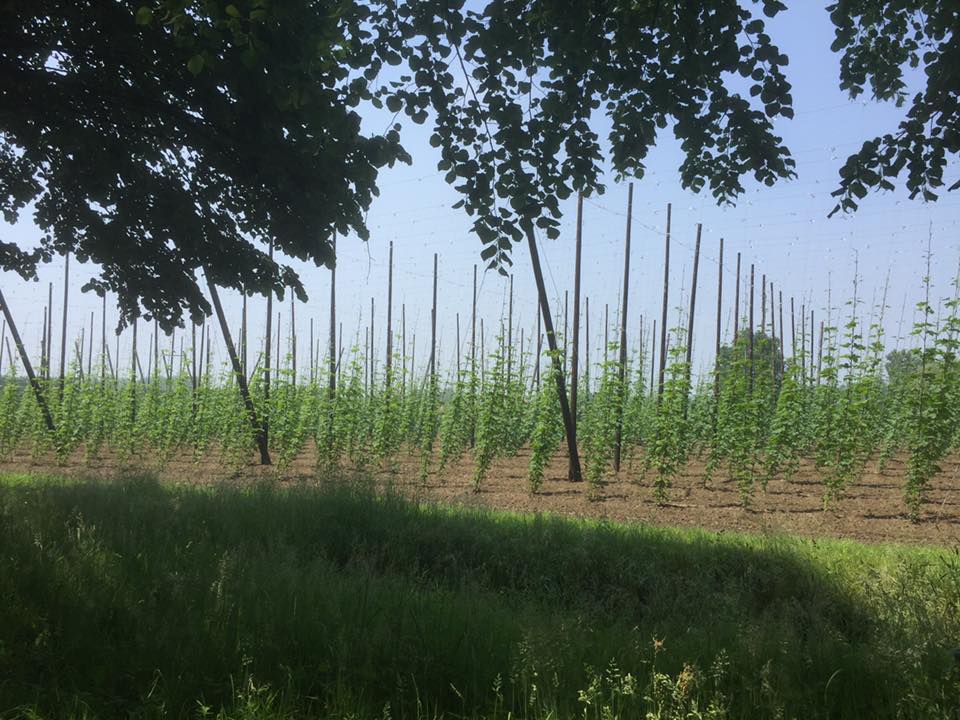 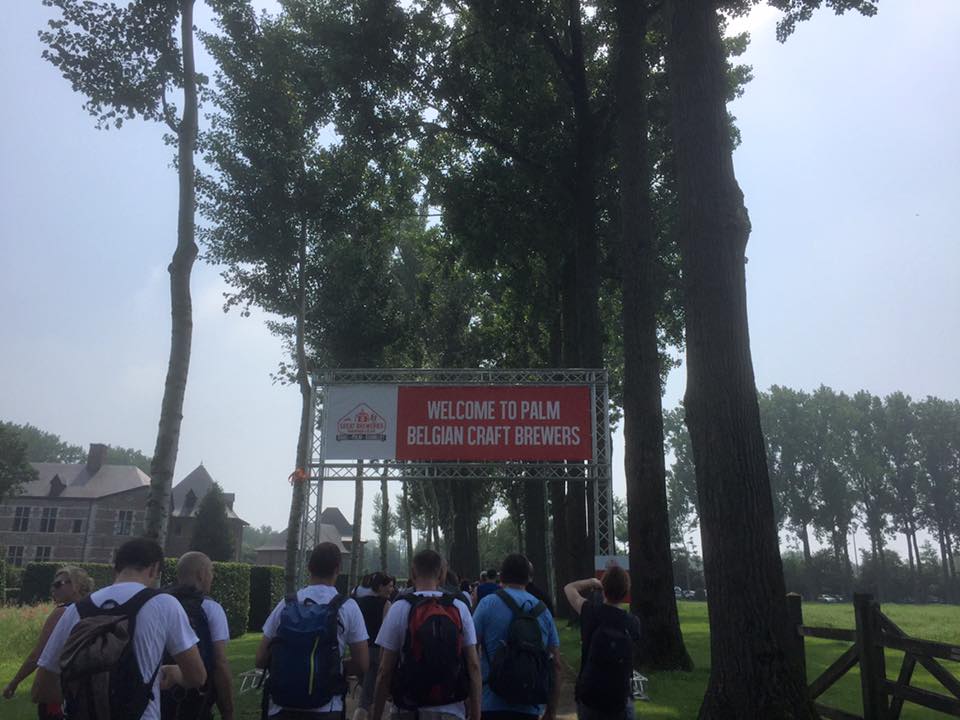 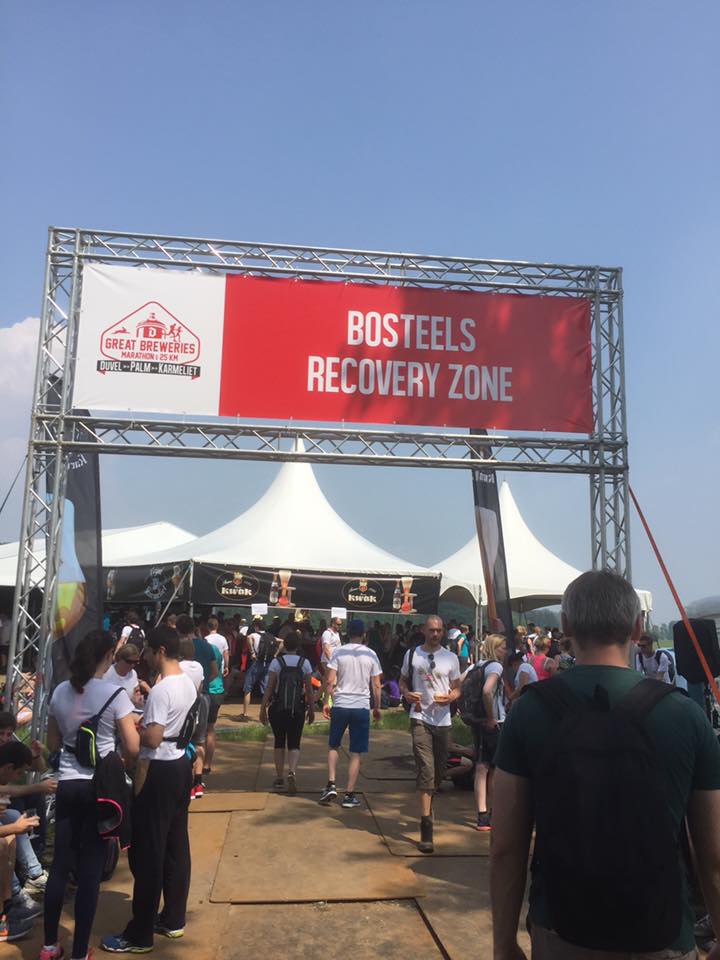 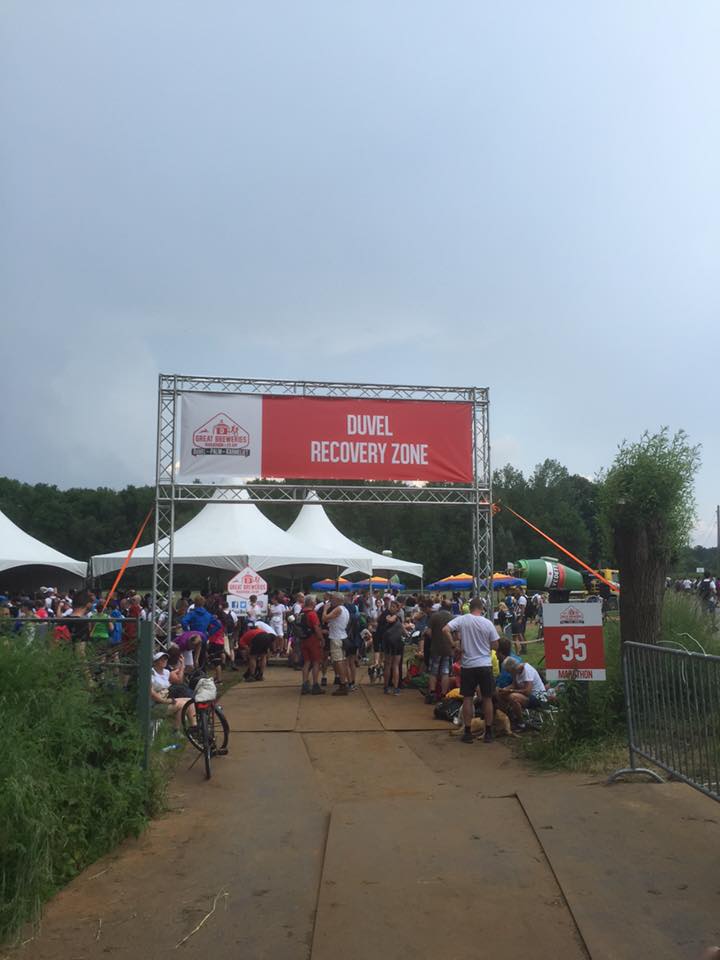 At the end, all participants receive a beer pack with beers from the 3 breweries.

Our first Great Breweries Marathon in 2016

Participating in the first edition was harder than expected. Although we only did the 25k walk, we were dead in the end because we weren’t really prepared. The sun was shining but this made it harder because there was hardly any shade. Everything was organized very good with drinks and snacks at fixed distances. The scenery was beautiful, well I know it was in the beginning because near the end I was only focussed on walking 🙂 and didn’t enjoy the surroundings anymore. At the end, I cursed at the final steps at Duvel to the finish. 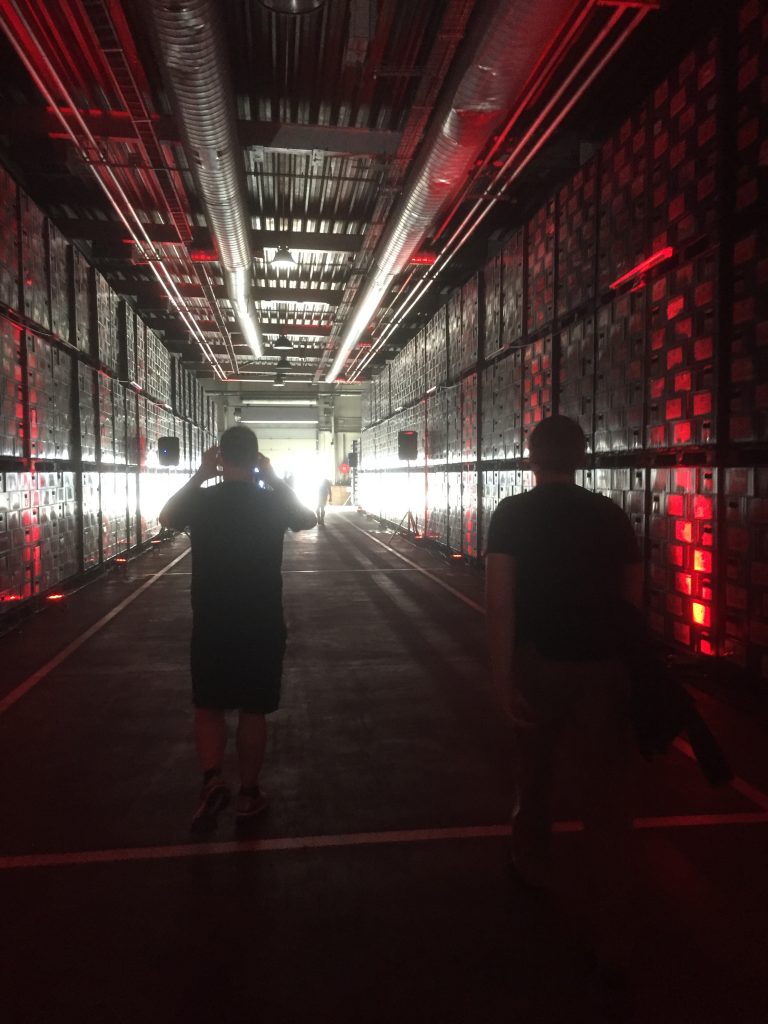 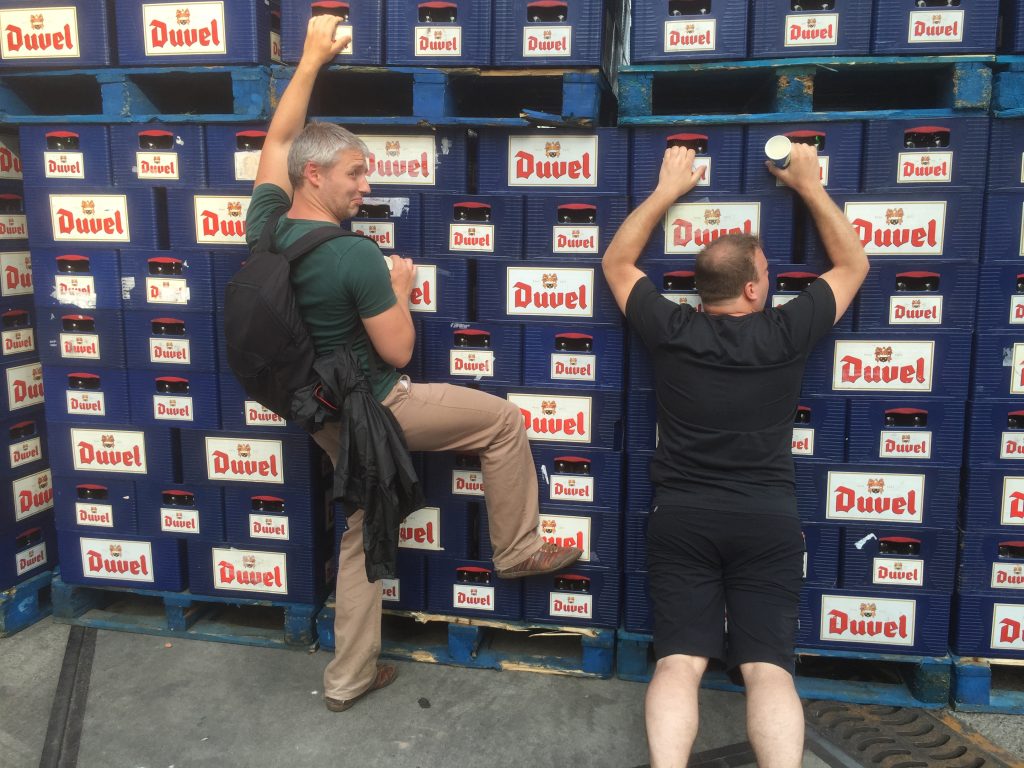 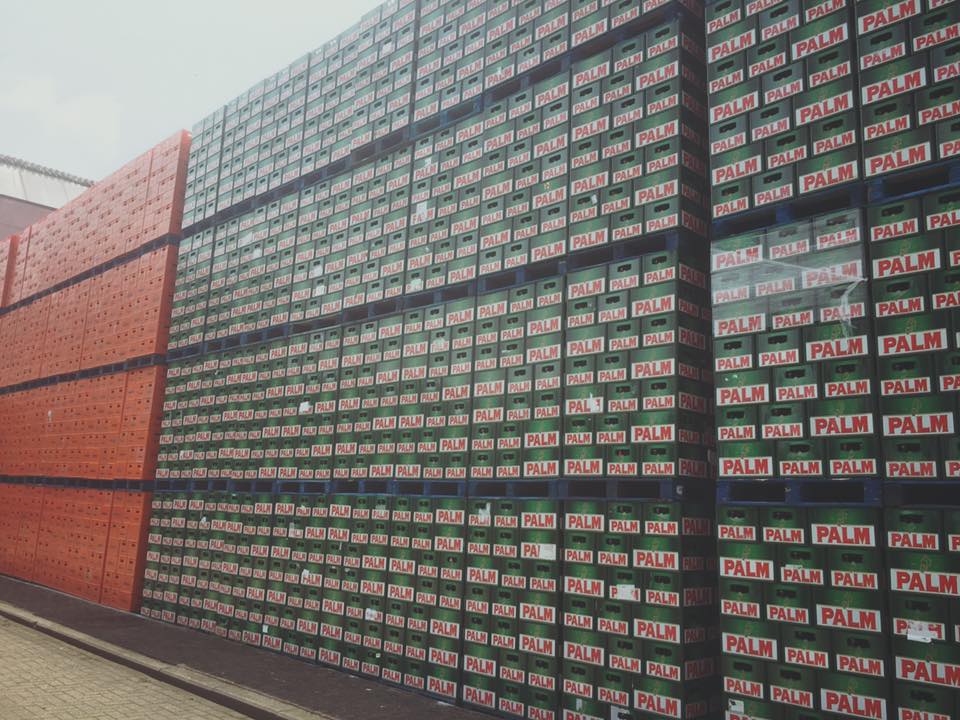 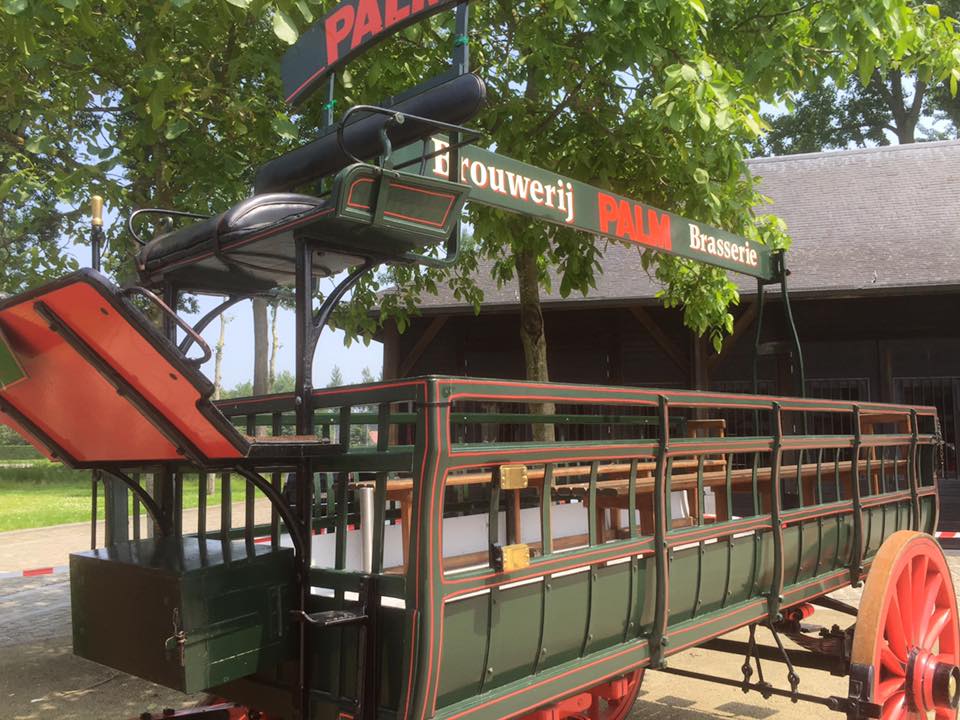 The second Great Breweries Marathon in 2017

Unfortunately, I couldn’t participate in 2017 but my boyfriend and a friend did :). And it was hooott. And this year, I will be with them again 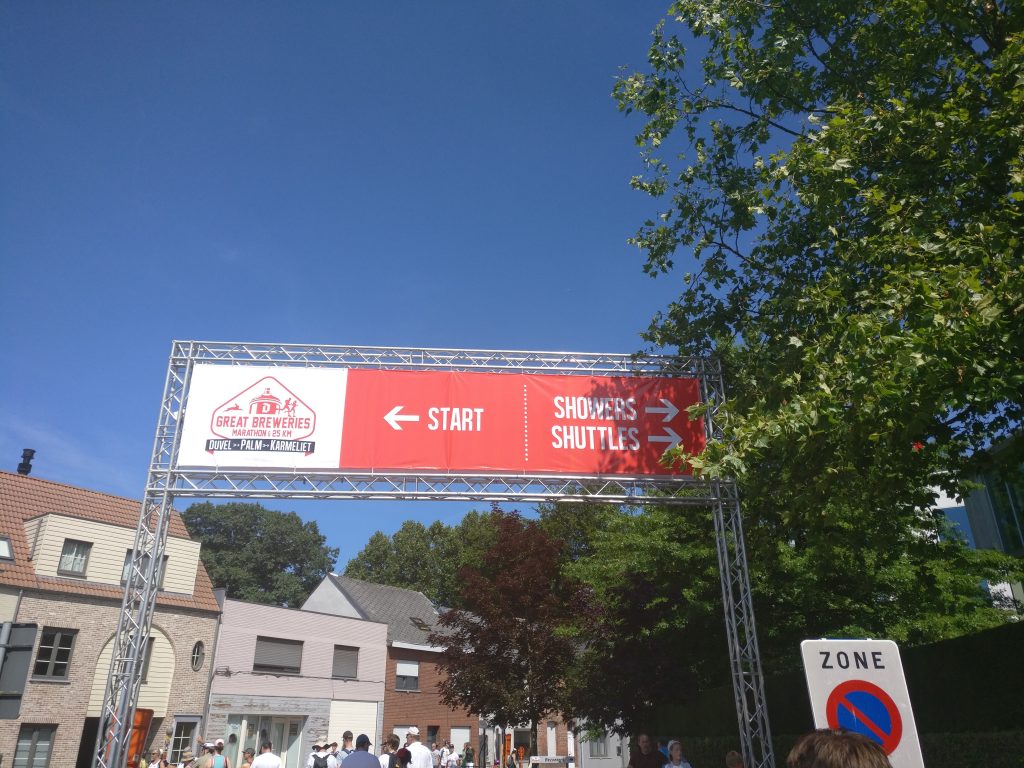 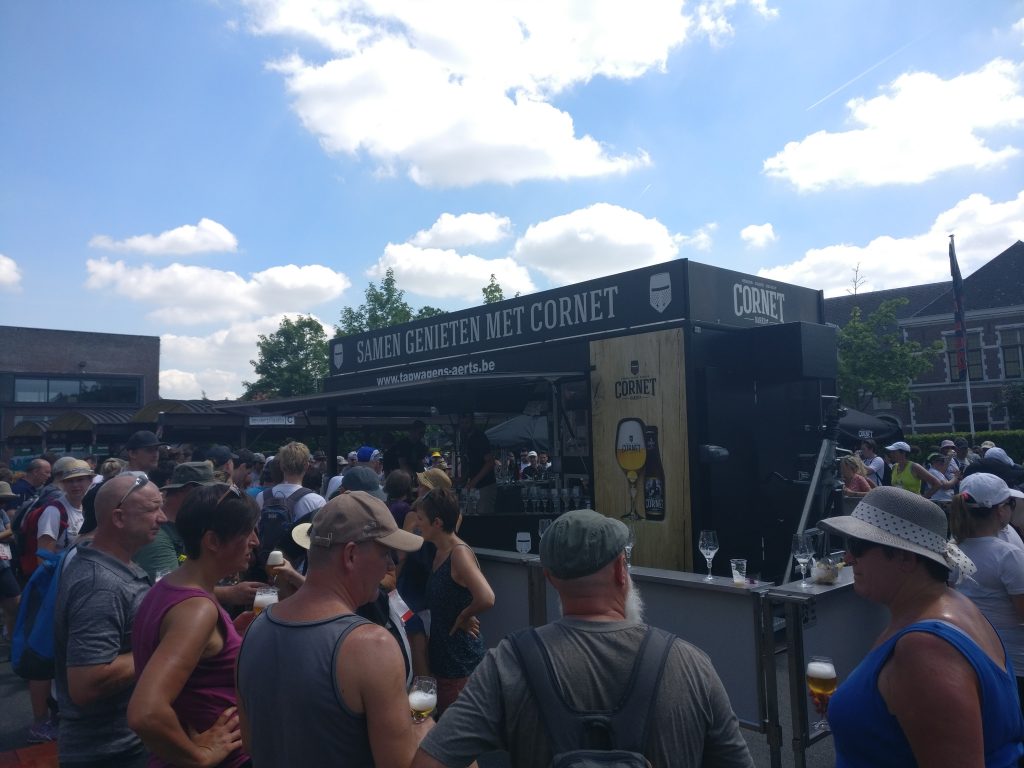 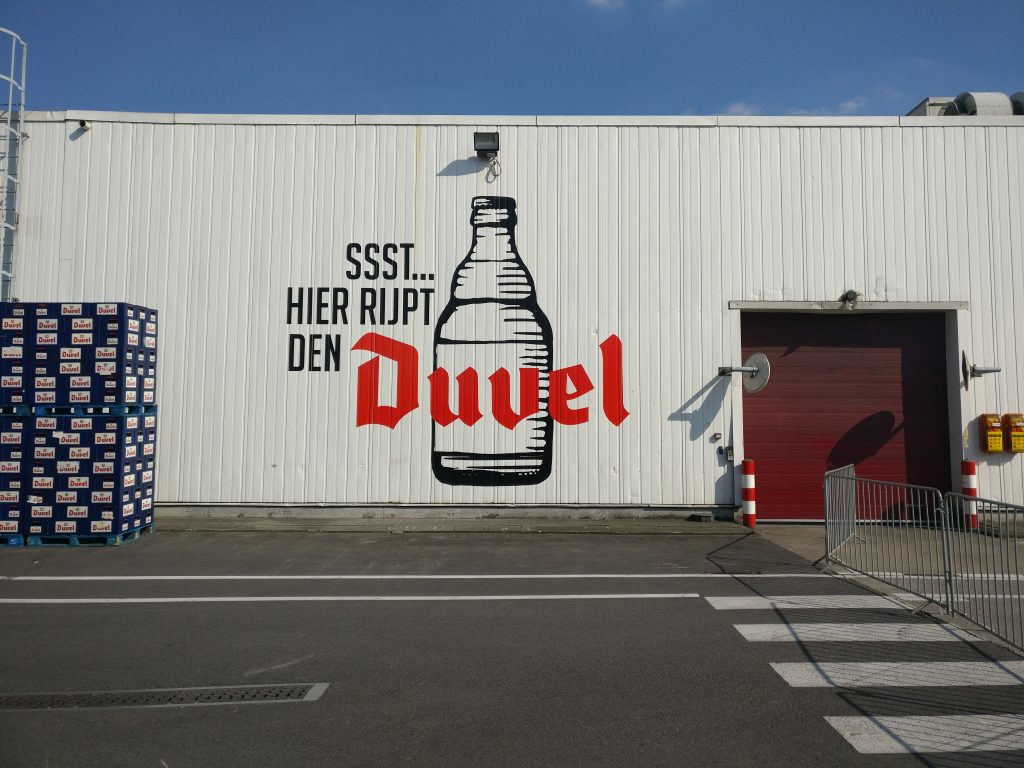 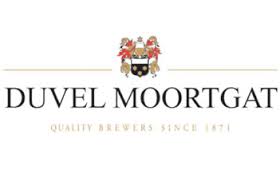 Duvel Moortgat Brewery is a family-owned brewery founded in 1871 and located in Puurs. The flagship of this brewery is Duvel, a Belgian Strong Ale. Since 2007, there is also Duvel Tripel Hop, brewed with 3 different hop varieties of which the third is changed each year.

And that they love trying new things proofs this new experiment of maturing Duvel in oak bourbon barrels. They hope that the taste will be perfect by May 2017. 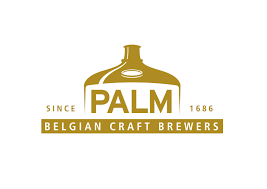 In 1747, there were the first official signs of brewing activity in Steenhuffel. They are crafting authentic Belgian beers using the 3 yeast processes in 3 specialized Belgian breweries.

Their most famous beer is Palm with next to the Belgian Speciale ale, also Palm Royale, and Palm Hop Select. Rodenbach is a unique Flanders Red-Brown that is recognized as a traditional local product.

How to participate in the Great Breweries Marathon

If you want to participate in the third edition of the Great Breweries Marathon, you can subscribe here 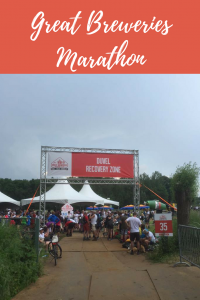