Reykjavik was the start and the end of our road trip around Iceland. On our first day in Reykjavik, we did a free walking tour. It is the perfect way to explore all the important places in the city and learn more about it and Iceland in general. And we were very lucky with the weather: a beautiful sunny day.

Some fun facts I learned:

Reykjavik has a pretty small city centre, so everything is easily accessible by foot. But I have to admit that we weren’t really impressed by the city. It is charming but doesn’t really have a lot of landmarks. But all in all, the perfect city to explore before you start your road trip.

Here are some impressions of the city 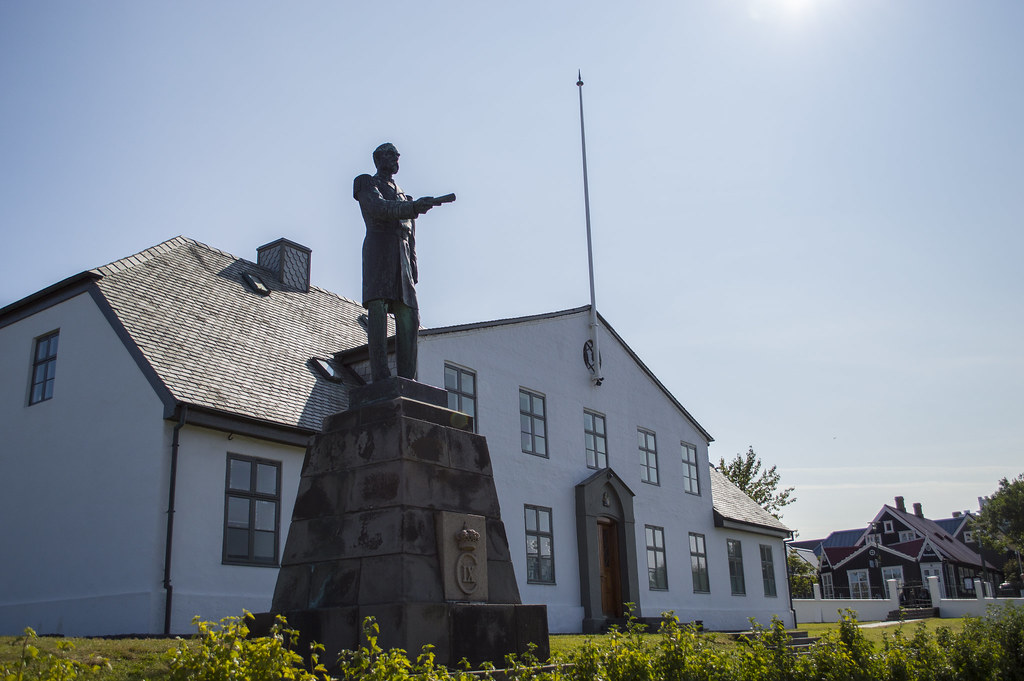 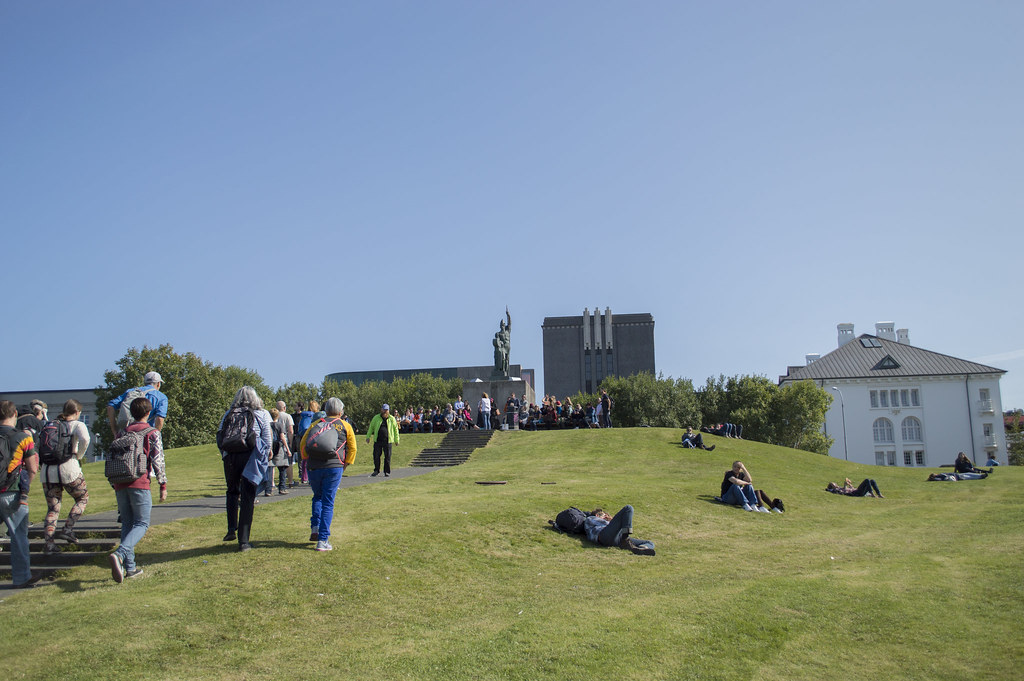 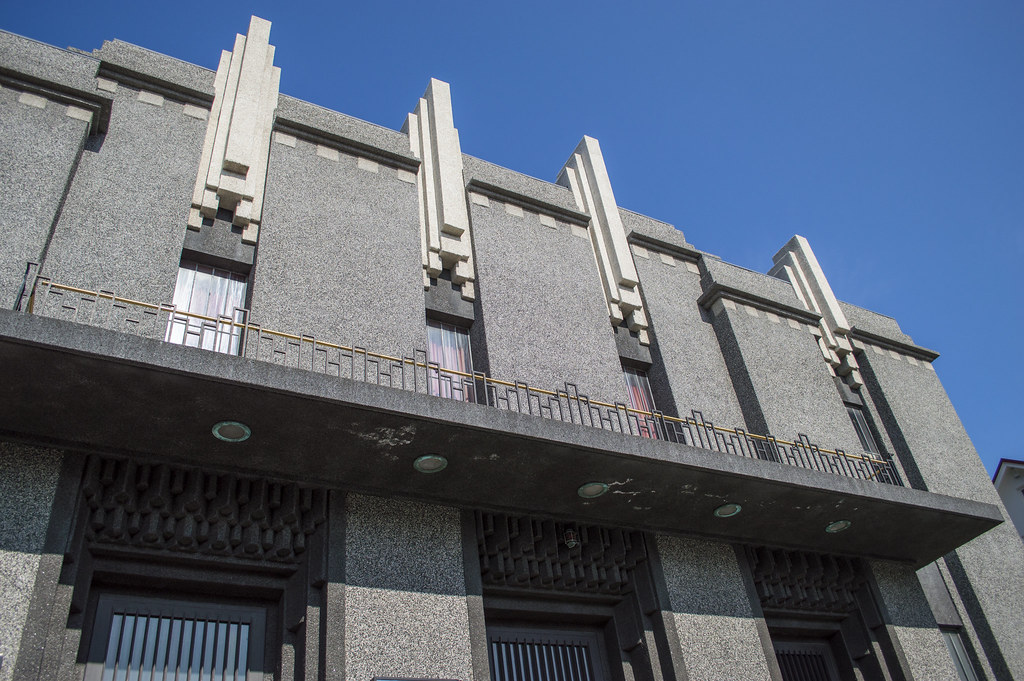 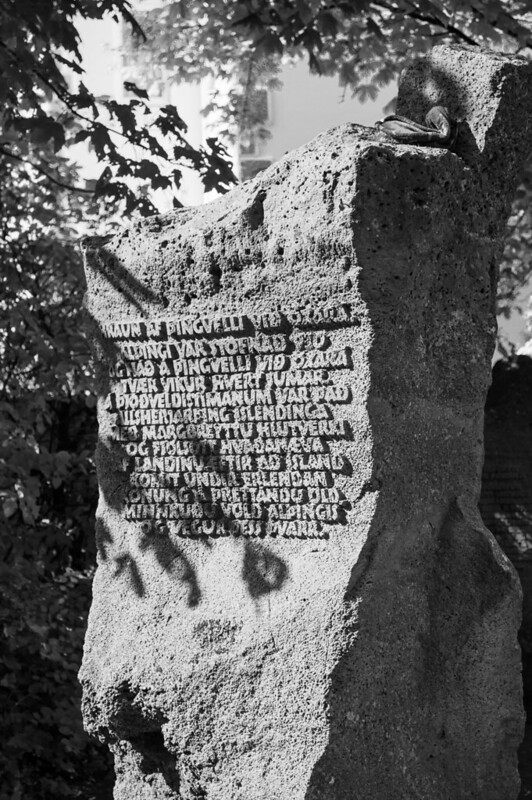 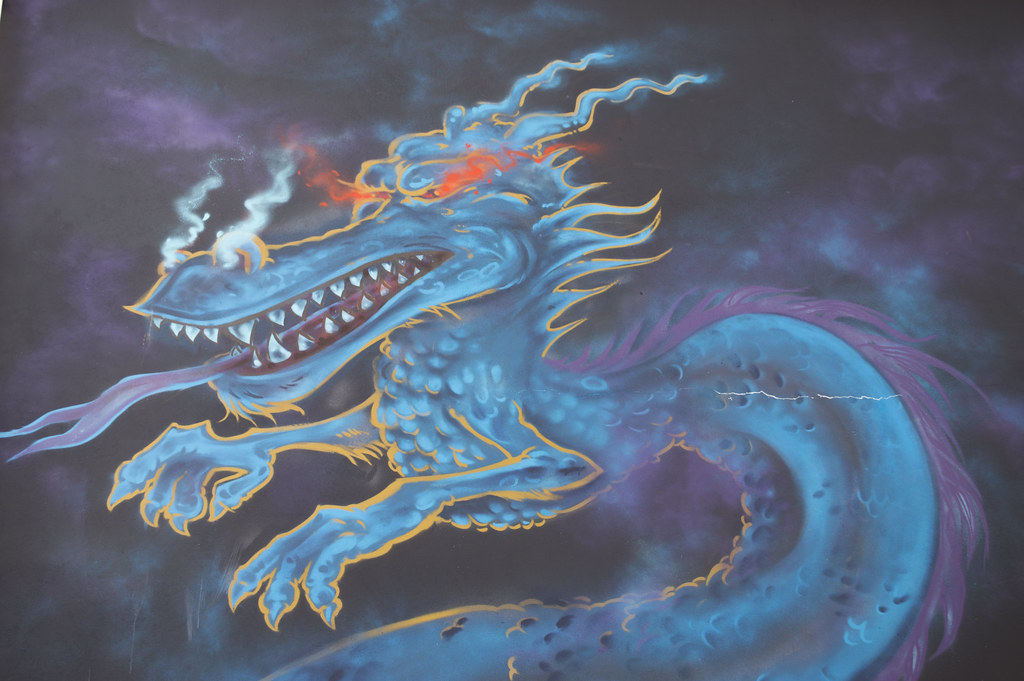 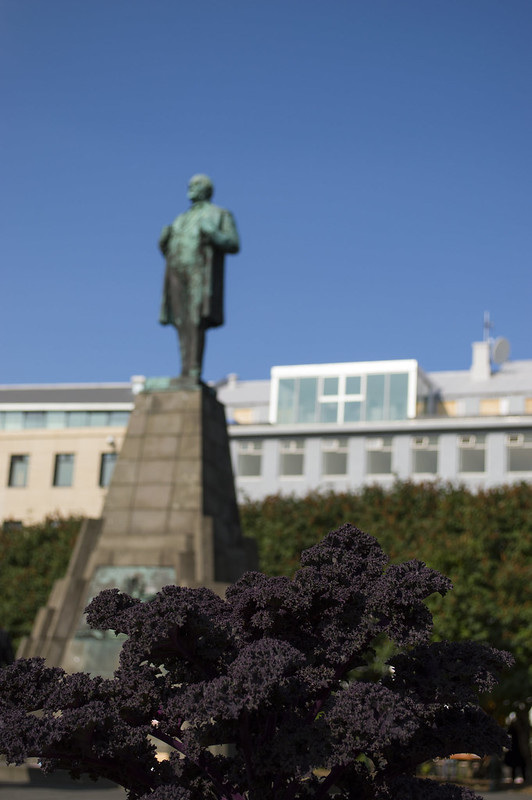 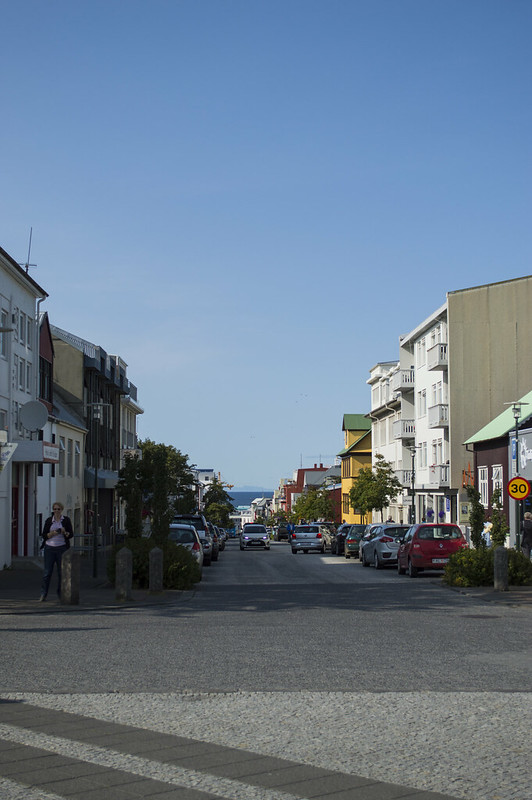 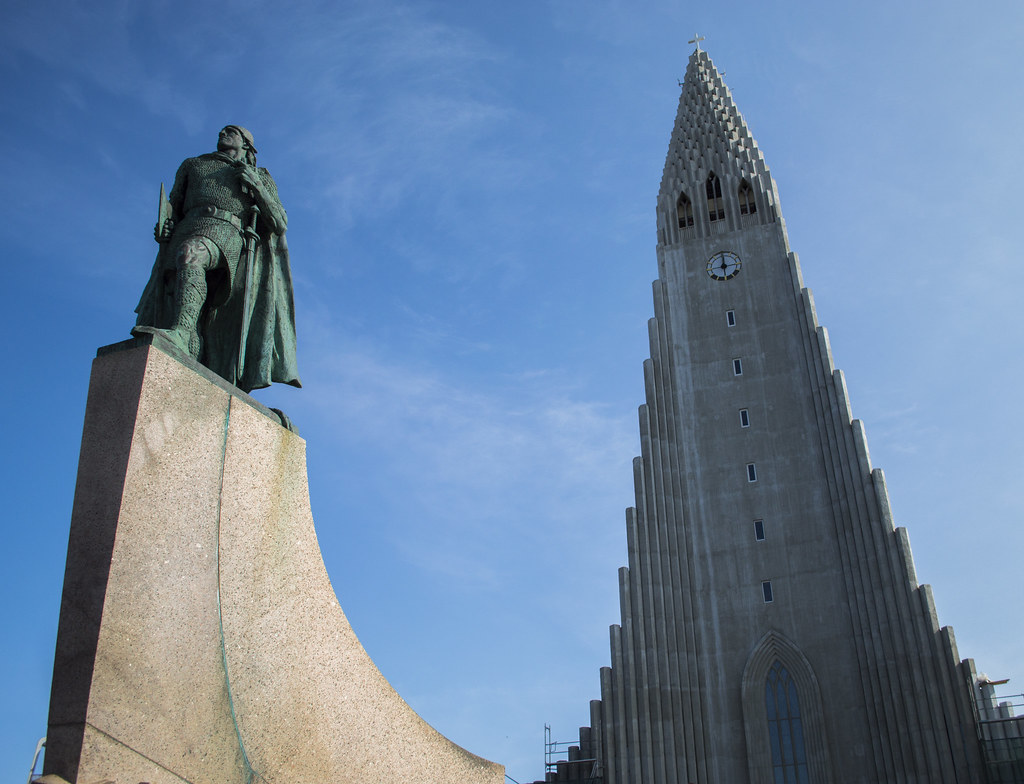 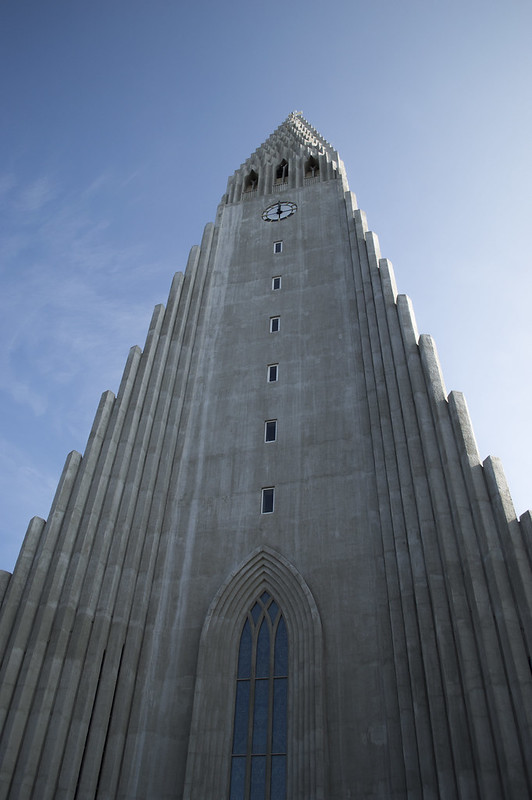 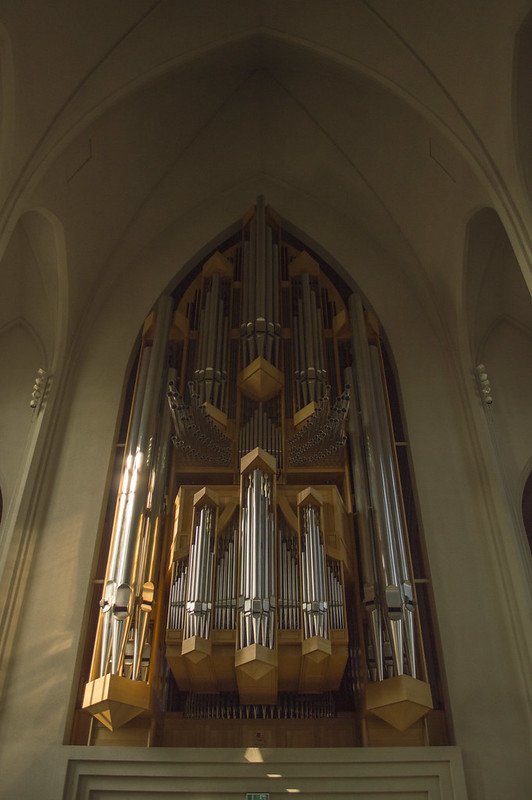 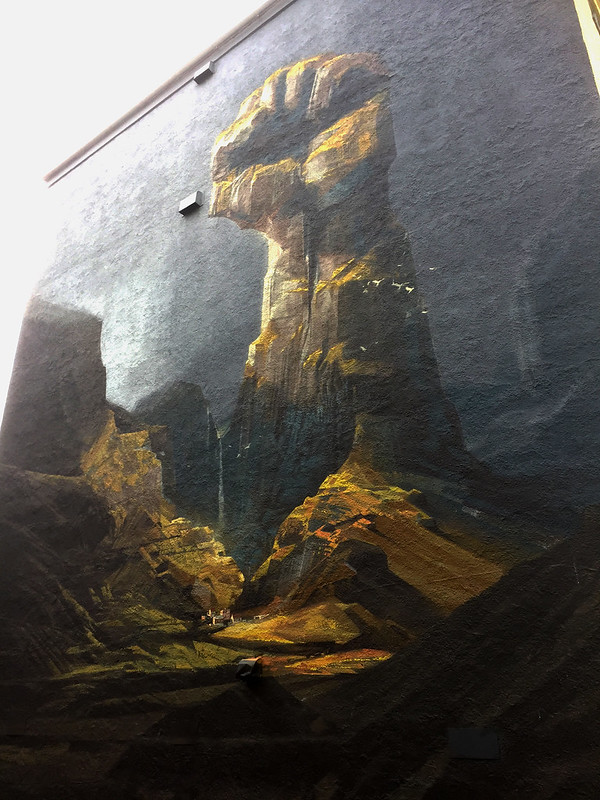 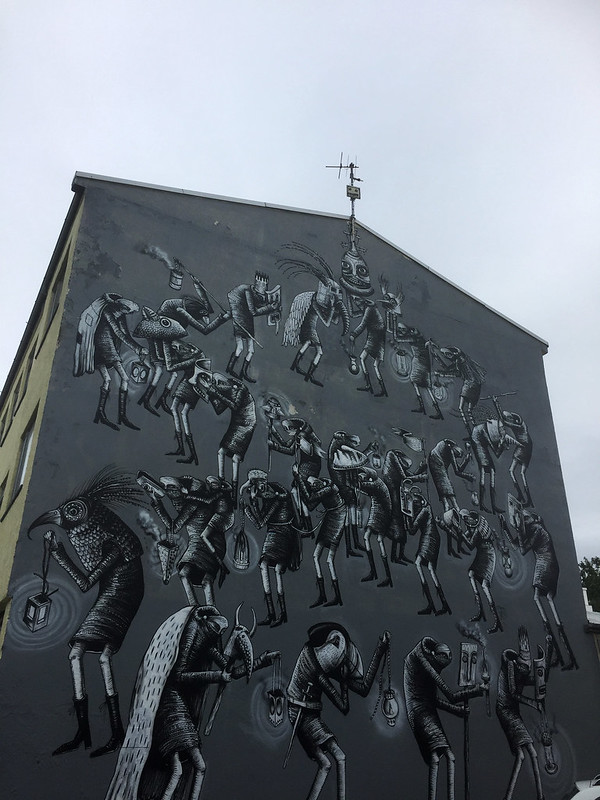 In Reykjavik, there are some amazing restaurants. And if you want to explore Reykjavik through its food, you can always book a food tour.

Where to stay in Reykjavik? These are the best areas to stay in the city.

What did you think of Reykjavik? 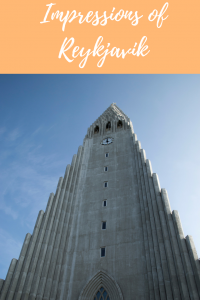