Tongeren is the oldest city in Belgium and the city of Ambiorix. Before it was conquered by the Romans, this city was inhabited by a number of Belgian tribes, of which the Eburons were the largest.

When Caesar wanted to conquer the area around Tongeren, it were the Eburons led by Ambiorix, who defeated a legion. Caesar called the Belgians the bravest of all the Gauls. Afterwards, they were crushed by the Romans but at least they had one victory.

Tongeren does not only display a lot of things from the Roman time but also from the Middle Ages. This city has a lot to offer for a relaxing weekend. I will tell you a few things you certainly have to do while you are visiting Tongeren.

This route will bring you all the history you can find in Tongeren. We got a free guide in our hotel, but you can buy one at the Tourist Office. We did the red route and visited the statue of Ambiorix on the Market Square, the Tongeren Basilica, the beguinage, the old defensive towers, and much more. This is the perfect way to explore Tongeren. 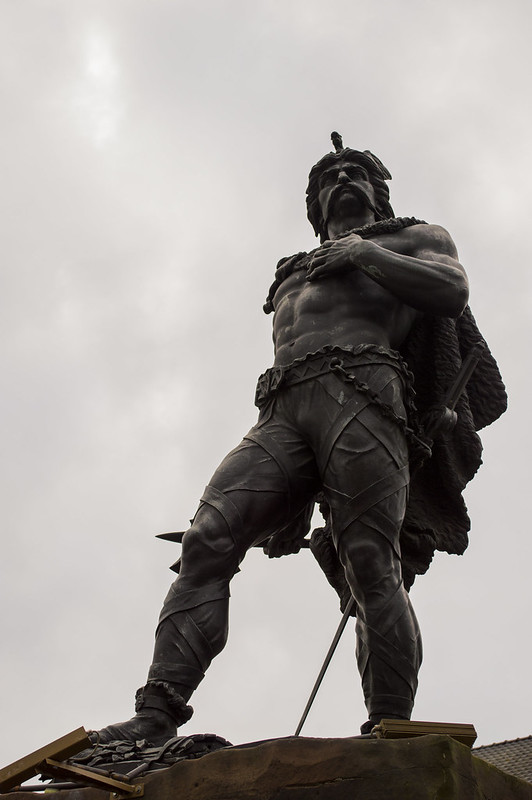 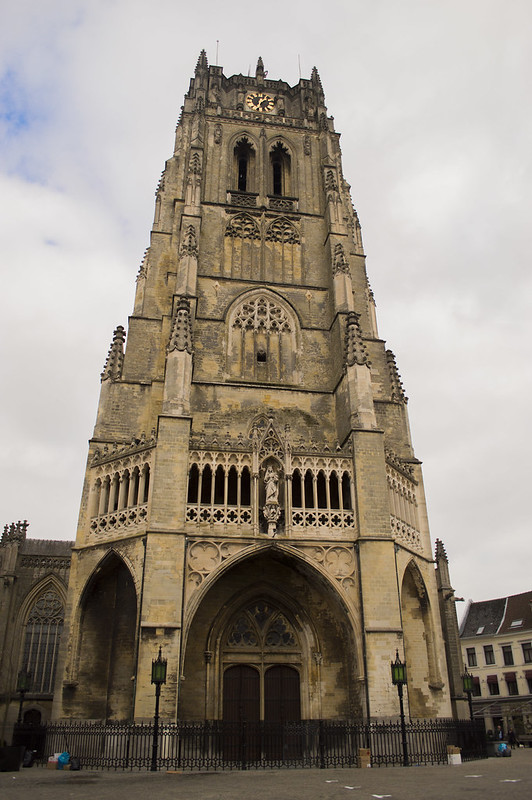 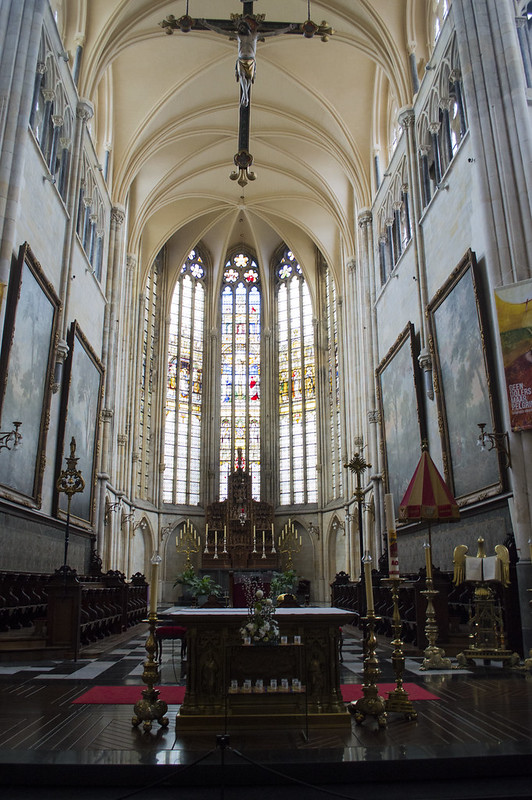 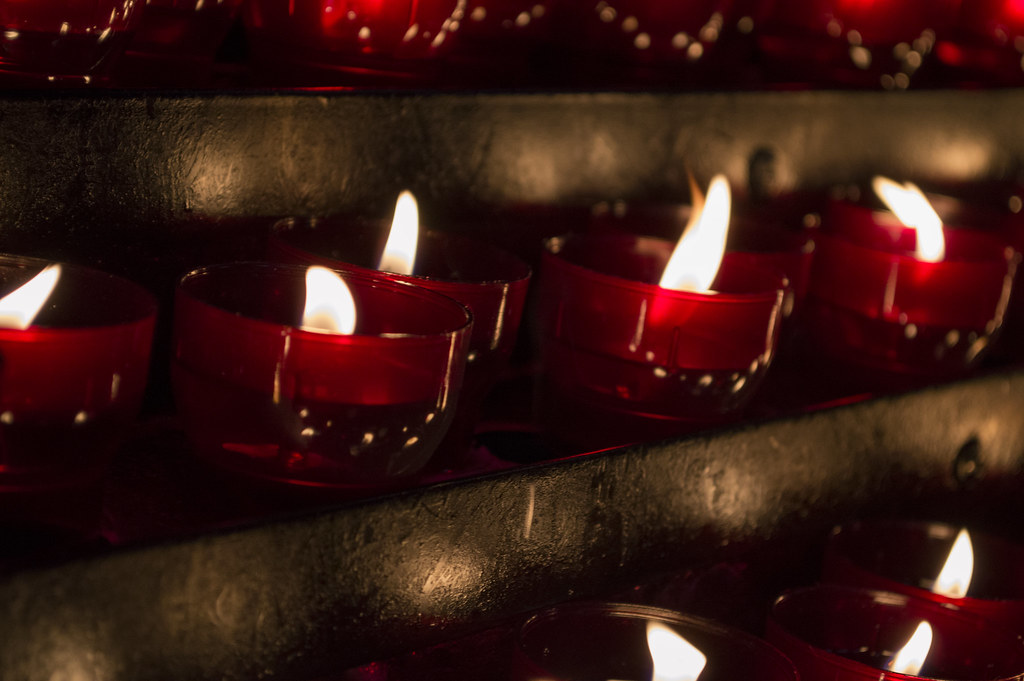 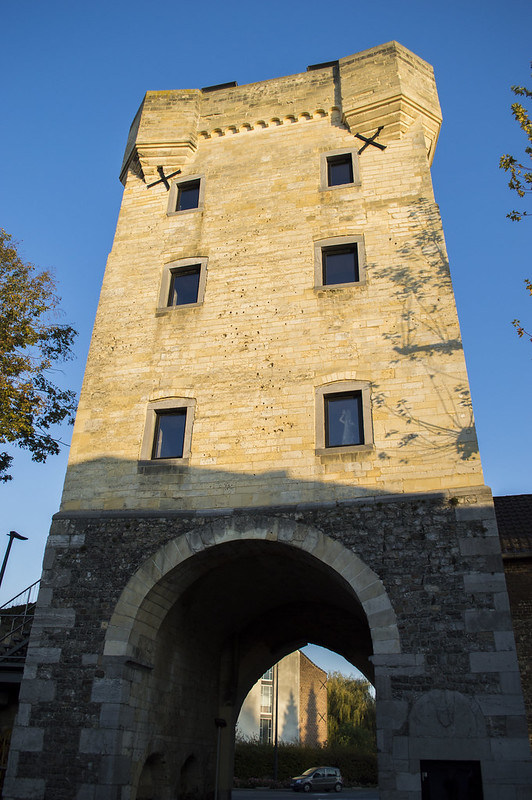 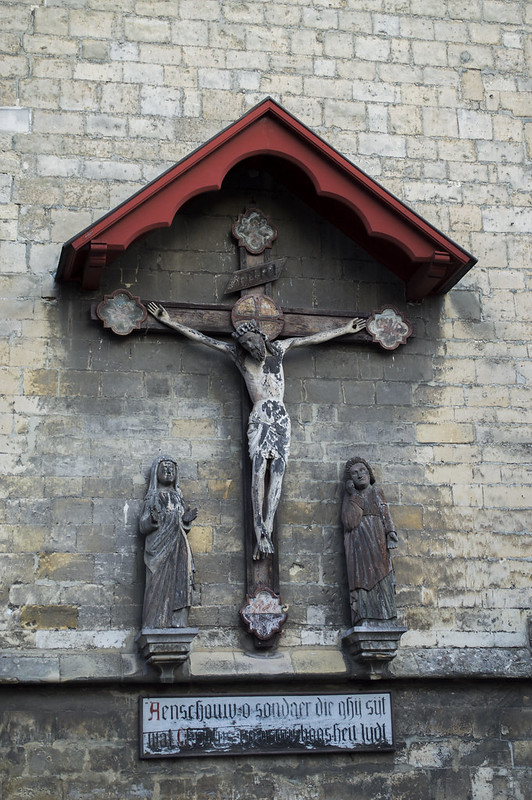 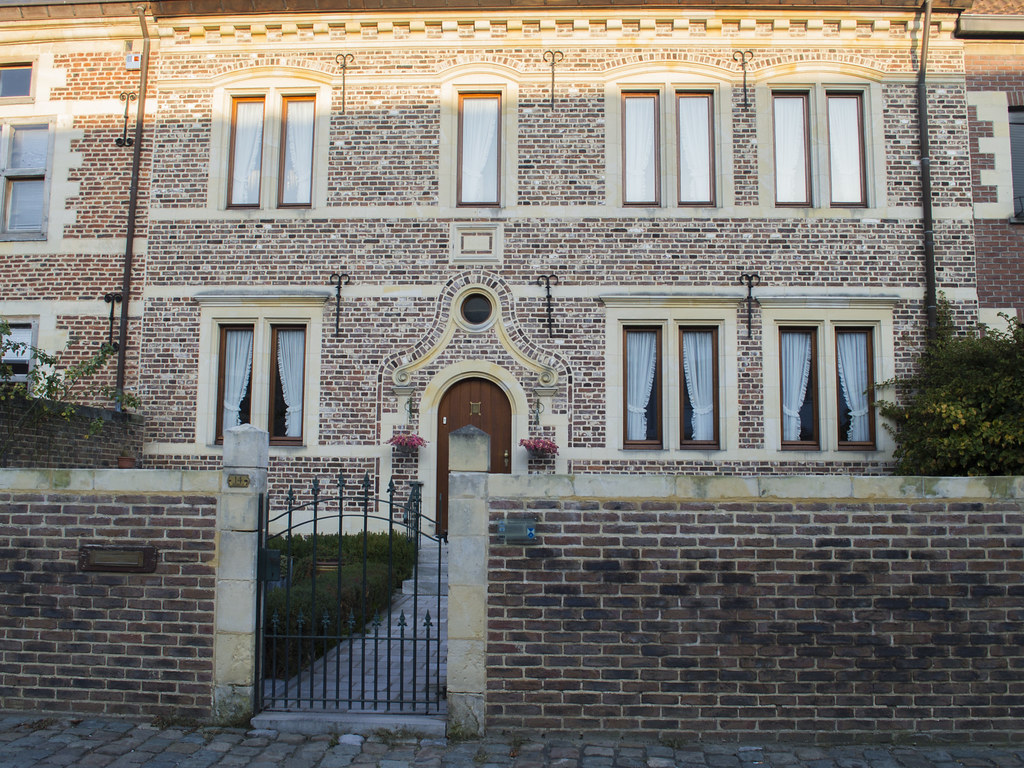 This museum is all about learning about your ancestors, the Neanderthals, but also about the Romans. By using video’s, pictures, and models, you learn more about how our ancestors were living. You will find an extensive collection of objects from different time periods that were found here. This is really a must when you are in Tongeren. And also for children: they can explore the museum while they have to find 10 objects. 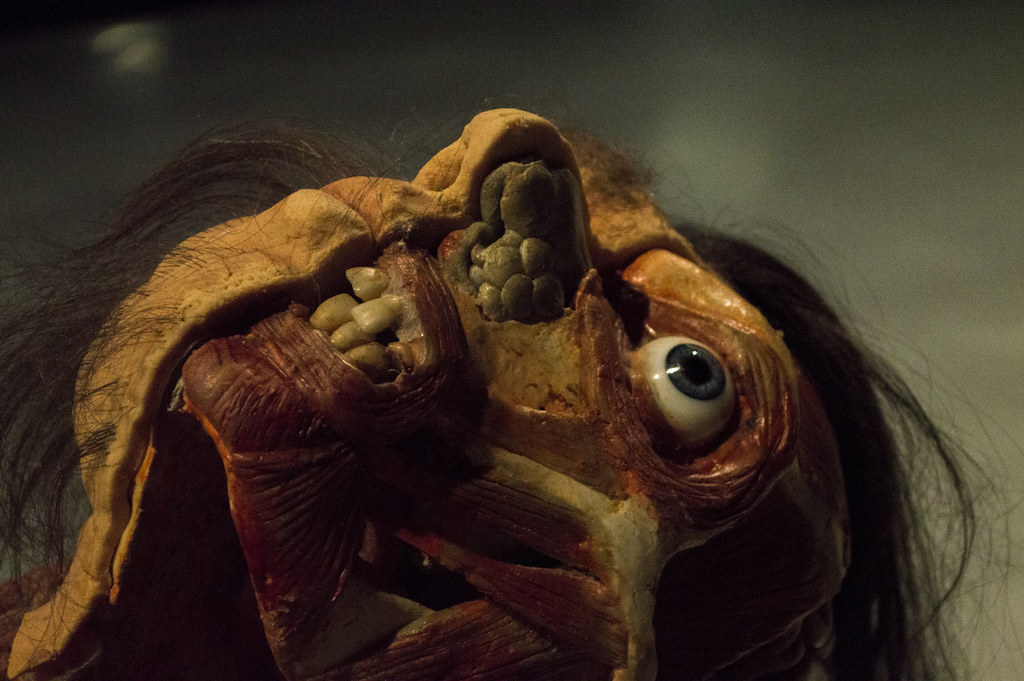 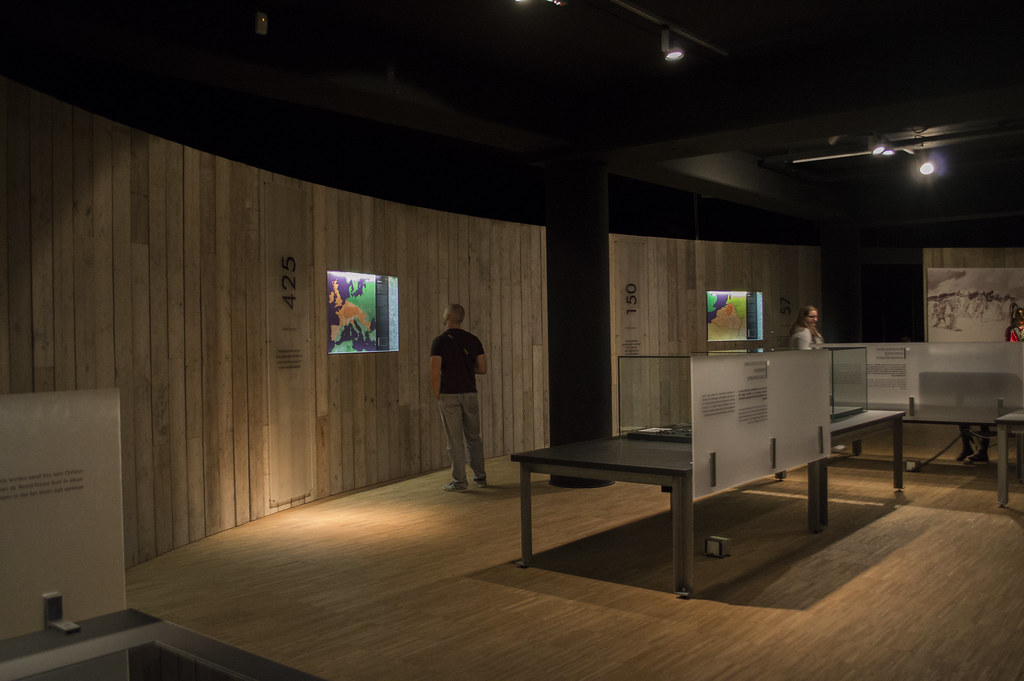 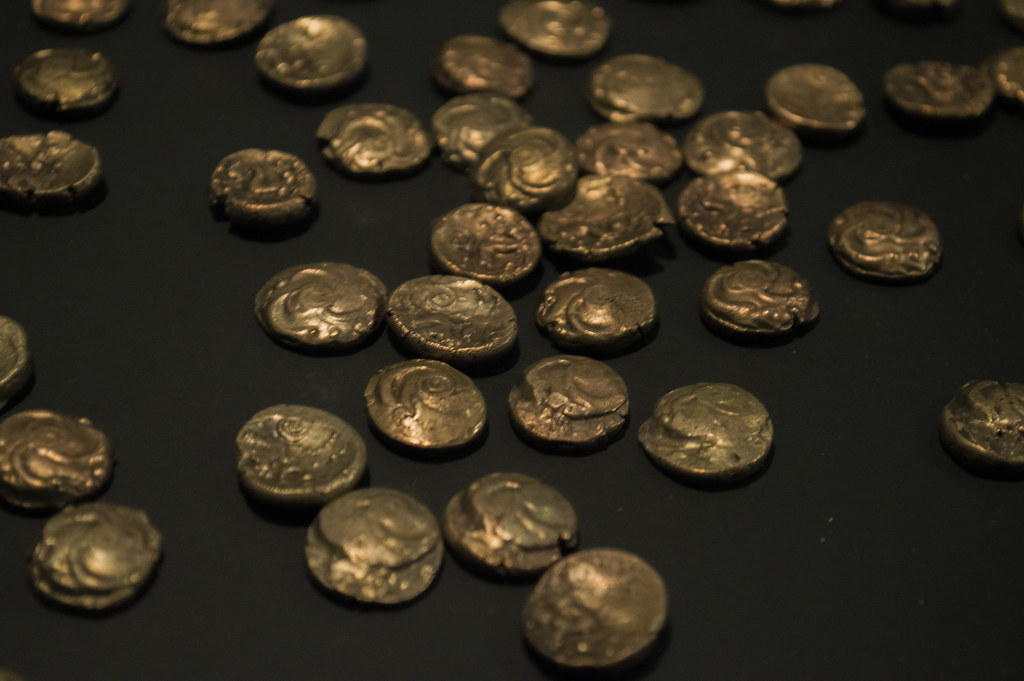 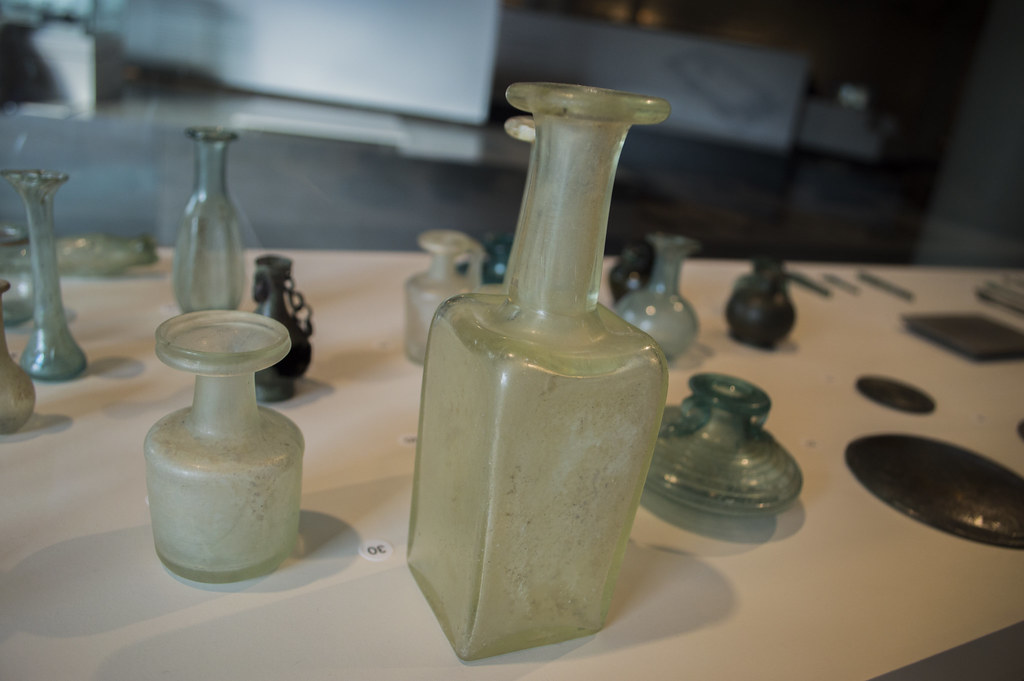 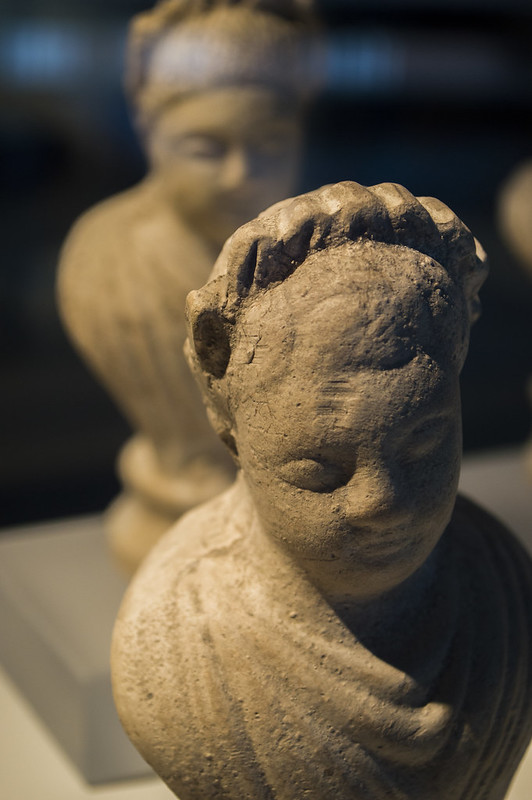 This treasure house holds a large collection of religious art like medieval choir books and clothing. Next to the museum, you will find a Roman cloister and the cloister garden. 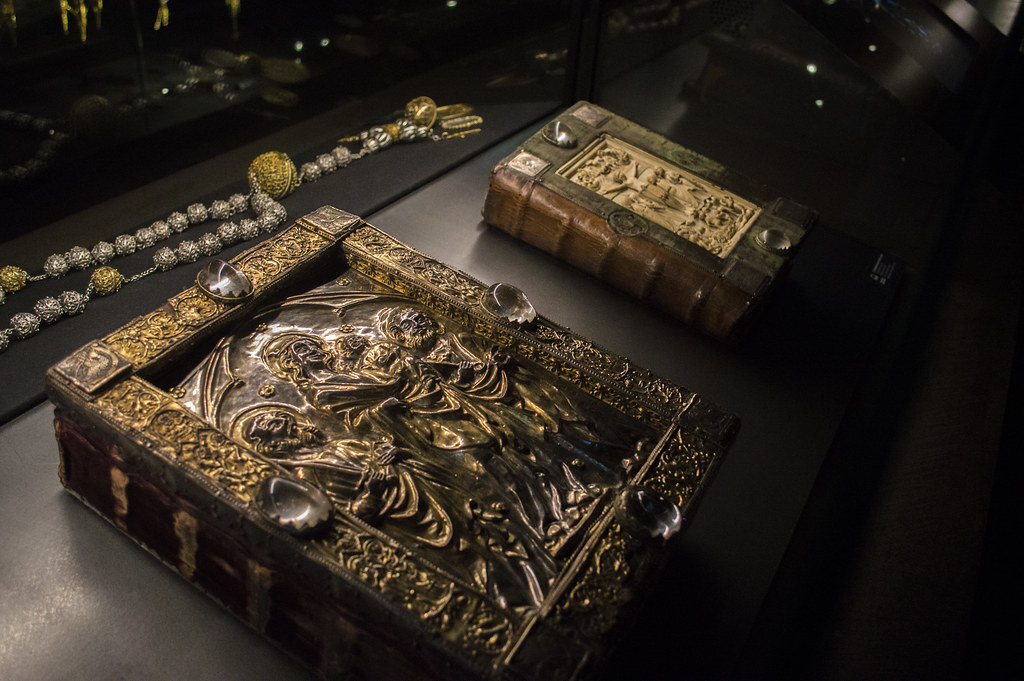 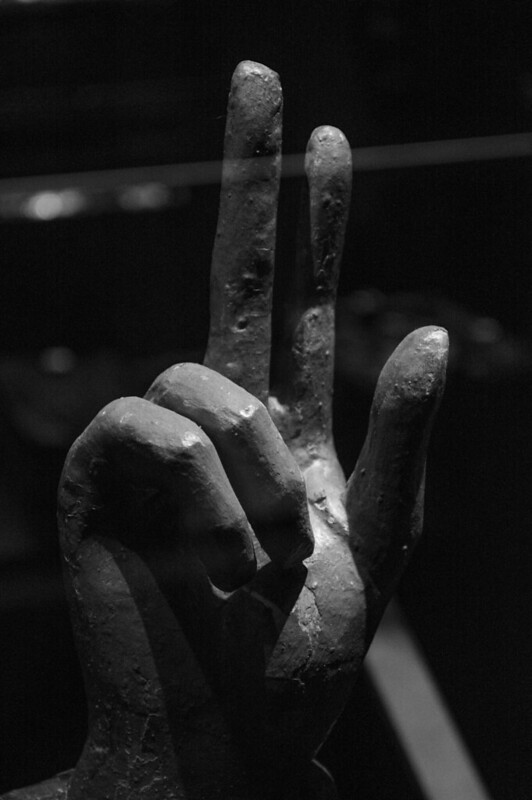 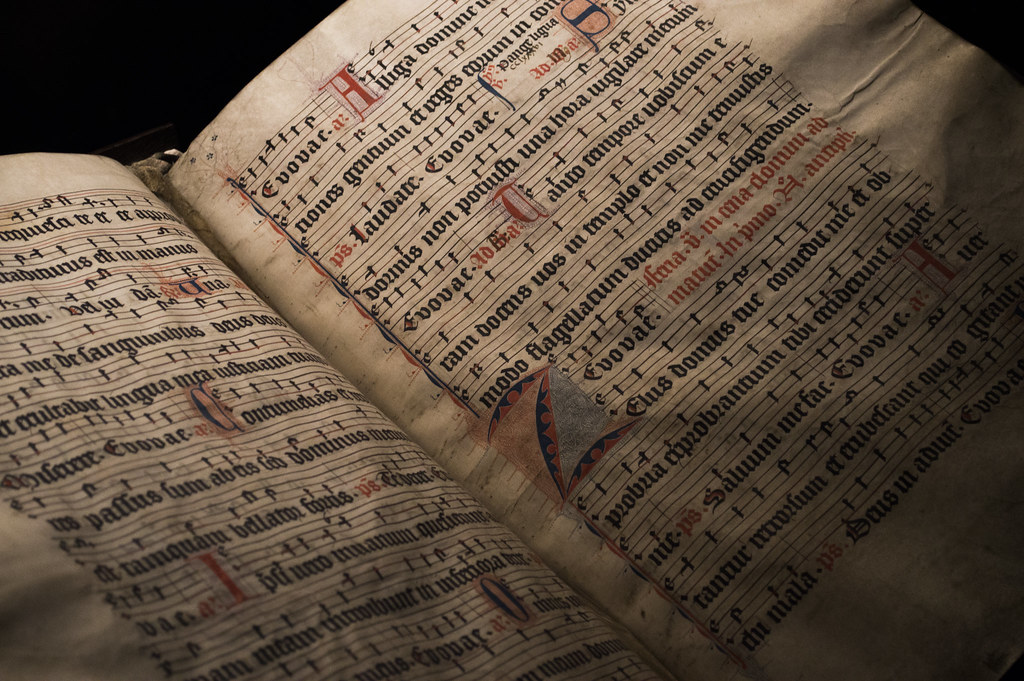 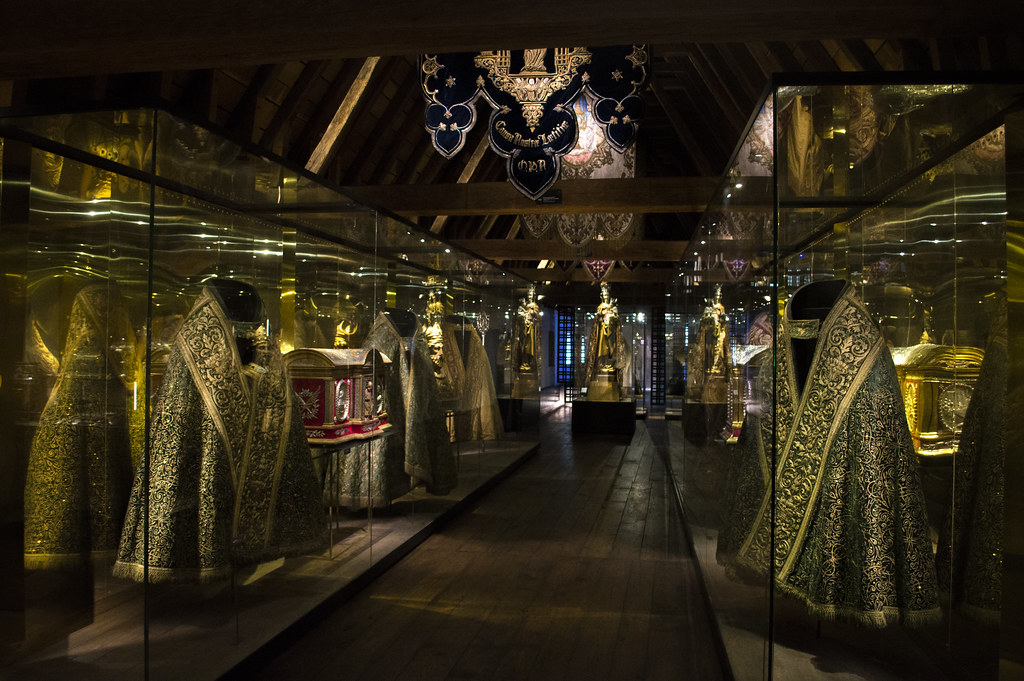 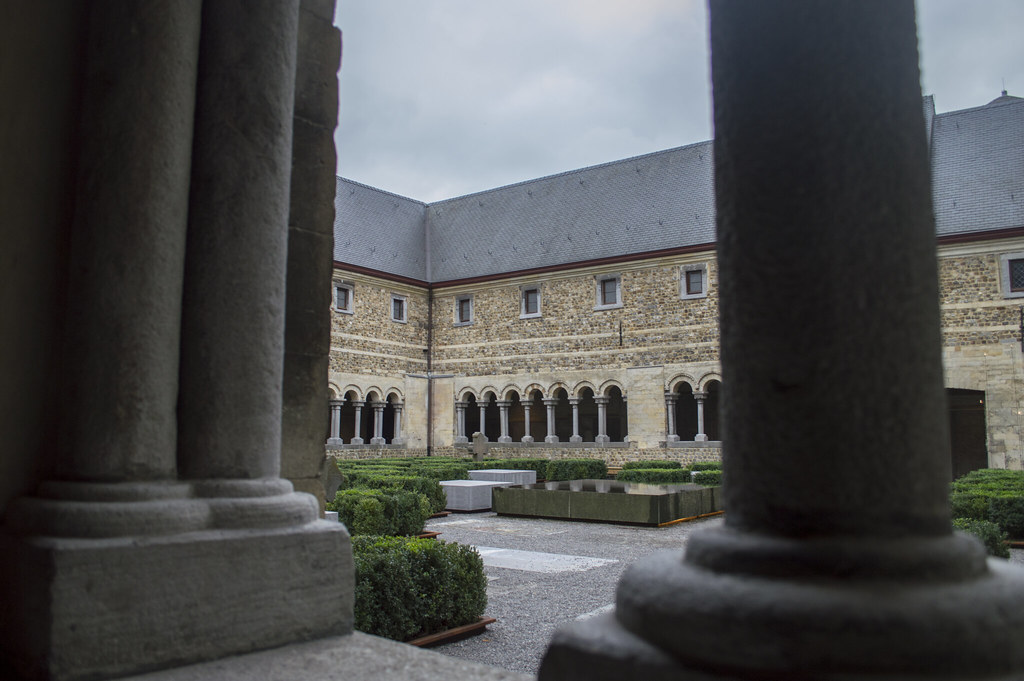 Did you already visit Tongeren? 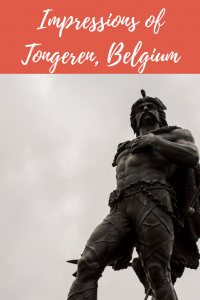