On the 26th of April 1986 at 1.23am, workers of the Chernobyl nuclear power plant started an experiment at reactor number 4. The goal? To investigate the reactor safety in the event of loss of the main electrical power supply to the power plant.

On the 27th of April, the 44,000 inhabitants of Pripyat were evacuated. Over the course of the next few days, the entire population of the ’30 km exclusion zone’ around the power plant were gone. The total number of evacuees was 116,000 in Ukraine alone.

Till today, many of these evacuated areas are still abandoned.

A couple of weeks after the accident, a so-called sarcophagus made from concrete was built around the reactor. This was meant to prevent further release of radioactive particles into the air.

In 2006, the building of the New Safe Confinement started. They put together the arch-shaped steel structure away from the reactor and put it into place across steel rails. This new structure was completed in 2017 and should at least last 100 years. 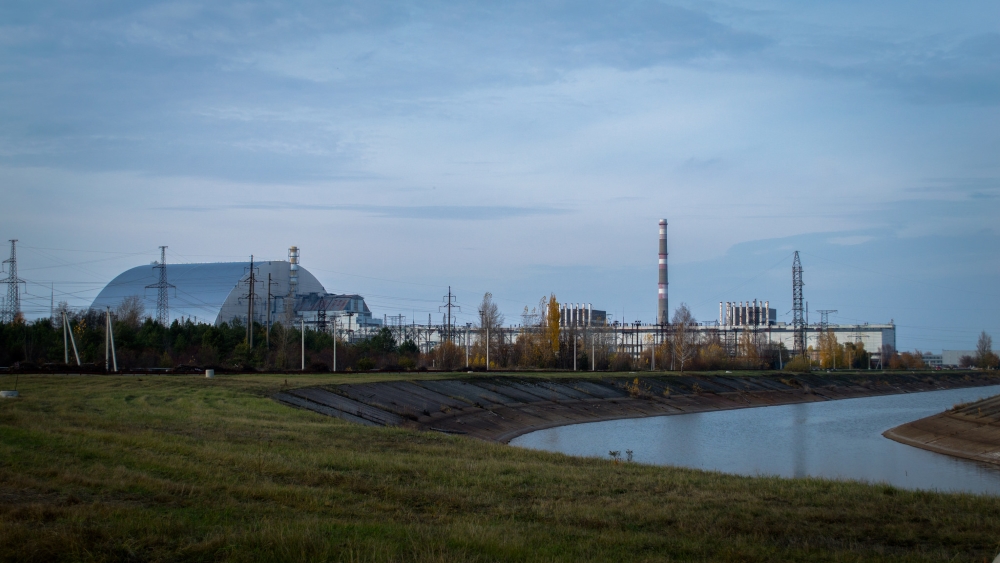 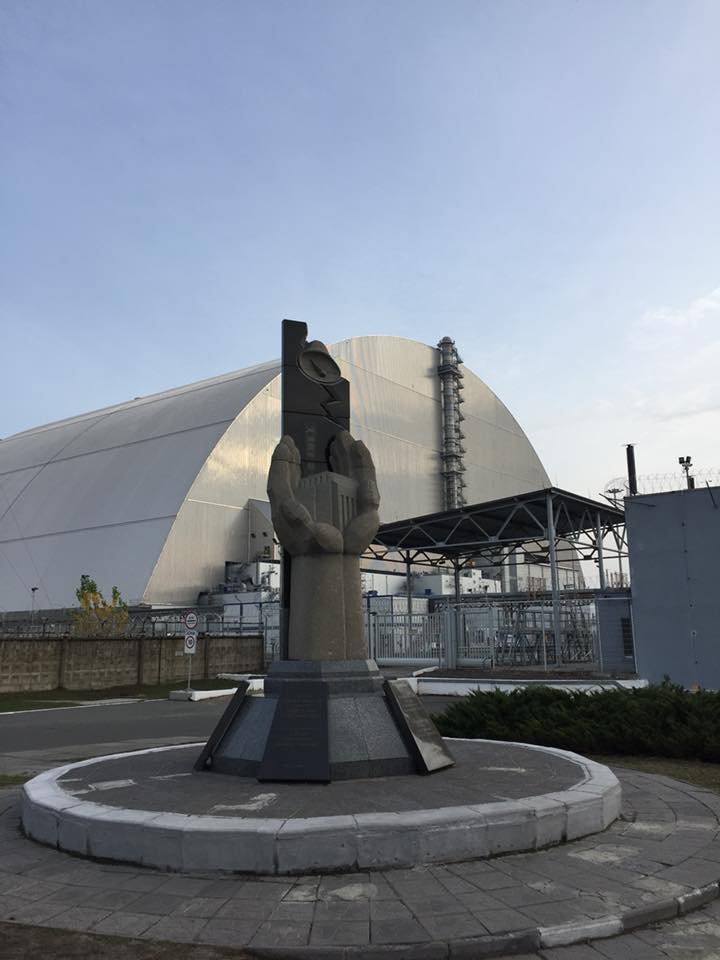 When you stay in Kiev, you can book a day trip to visit Chernobyl and Pripyat. We booked this trip with Solo East Travel. Tours are leaving Kiev every day and tickets can be booked online. It’s really recommended to book them up to a few weeks in advance.

On the way to the exclusion zone, you see a movie about the disaster and the consequences. Our guide Vika gave us more details about the sarcophagus and showed pictures how life was before the disaster. Spread over the day, you visit the Russian Woodpecker, the power plant, and various places in Chernobyl and Pripyat. The order of things is different for the different groups. This ensures that there are not a lot of people in the same place at once.

Because of the small group sizes, you get a really personal tour. If you want to see a certain thing (especially in Pripyat) it is best to tell this to your guide, so you will definitely see it. You have a quick lunch in the Chernobyl canteen. No worries: all the ingredients are brought from outside.

Is it safe to visit Chernobyl?

Yes, it is safe. The guide always carries a dosimeter, measuring the amount of ionizing radiation. As long as you don’t touch anything, pick things up from the ground or sit on anything, it is safe to walk around the different areas. Before leaving the exclusion zone, there are 2 mandatory radiation checks.

Is it worth it? Definitely! The abandoned town of Pripyat made a huge impression on me. The emptiness and the way nature is taking over. It is hard to imagine leaving everything behind with the promise of coming back in a few weeks. And those weeks turned into months and years and decades.

The day tour to Chernobyl was very interesting but because of the busy schedule (and the limited amount of light at the beginning of November), there wasn’t a lot of time to take pictures. I would definitely go back and then stay a few days. 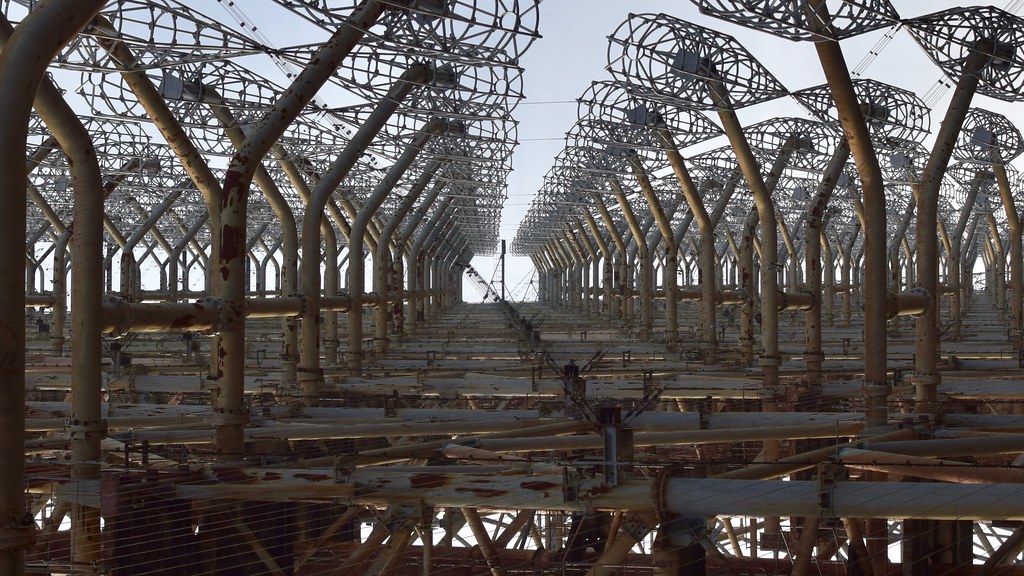 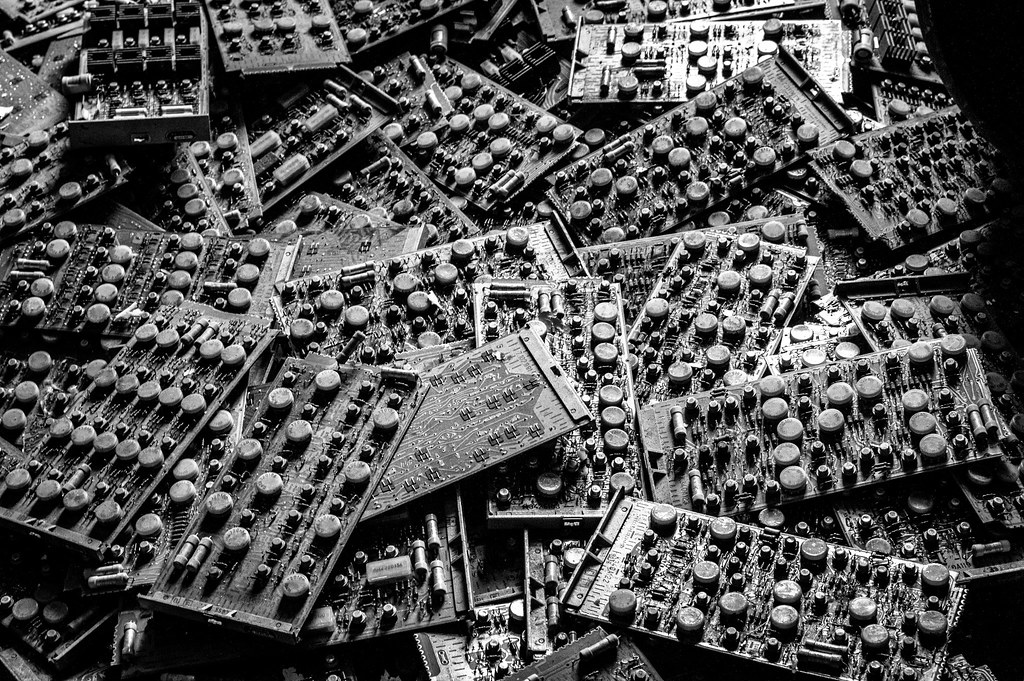 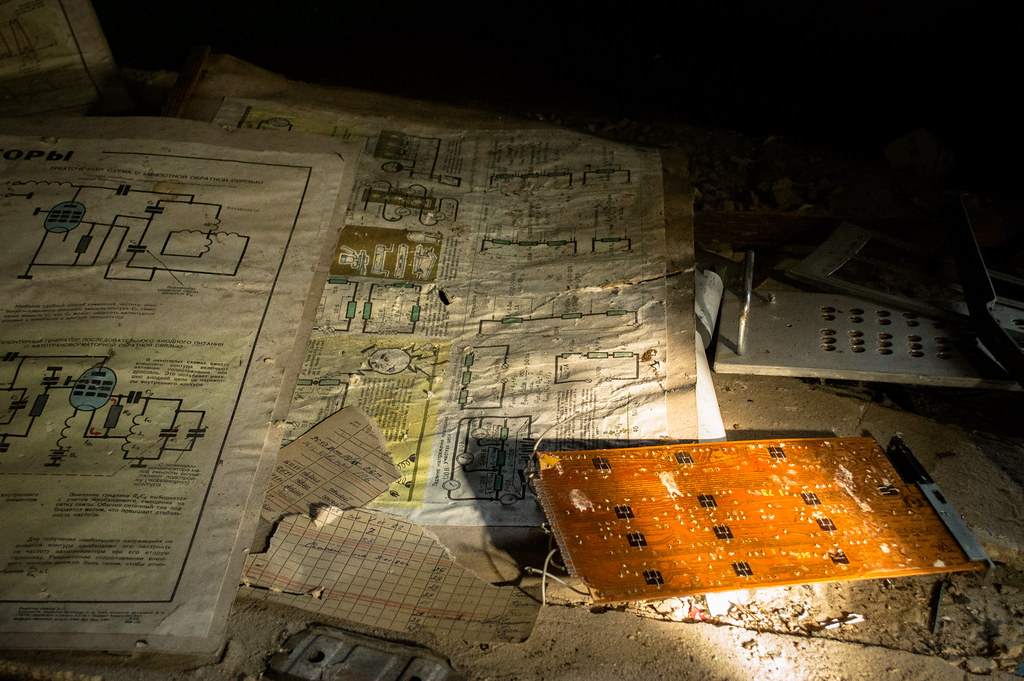 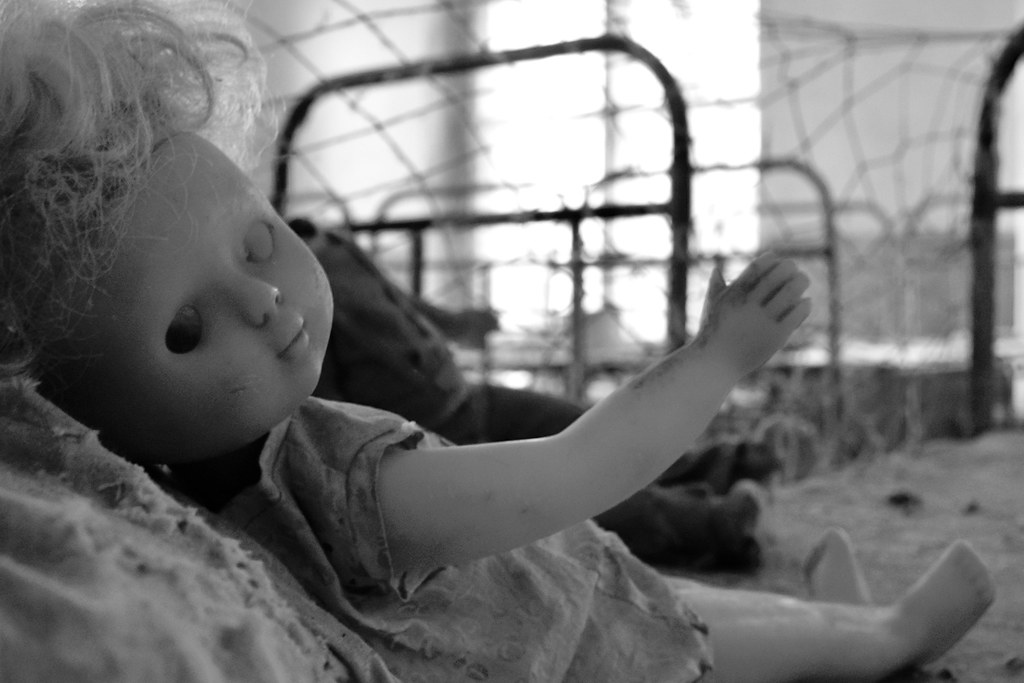 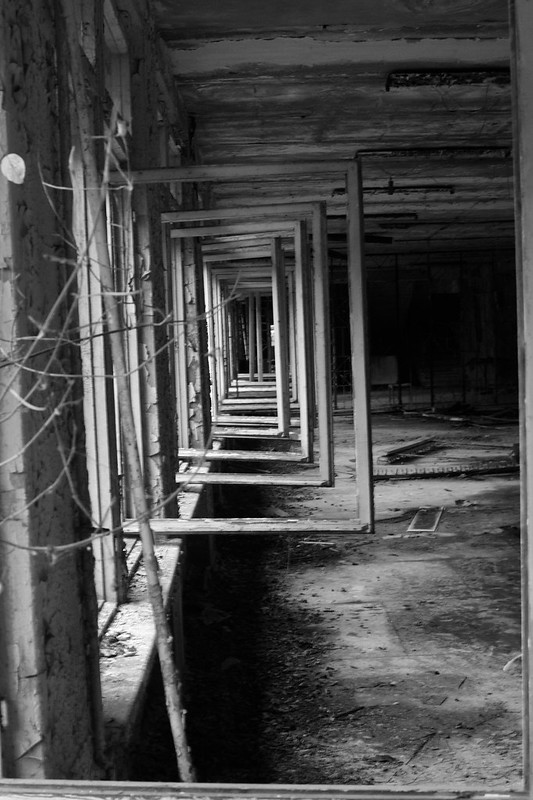 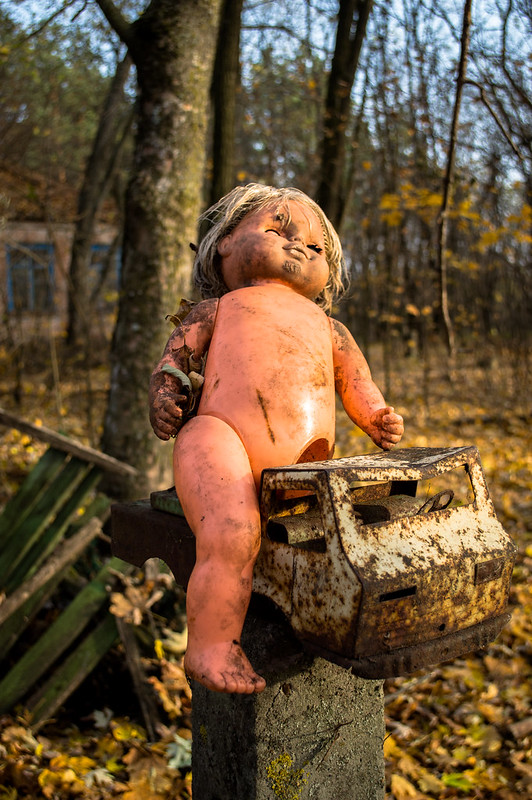 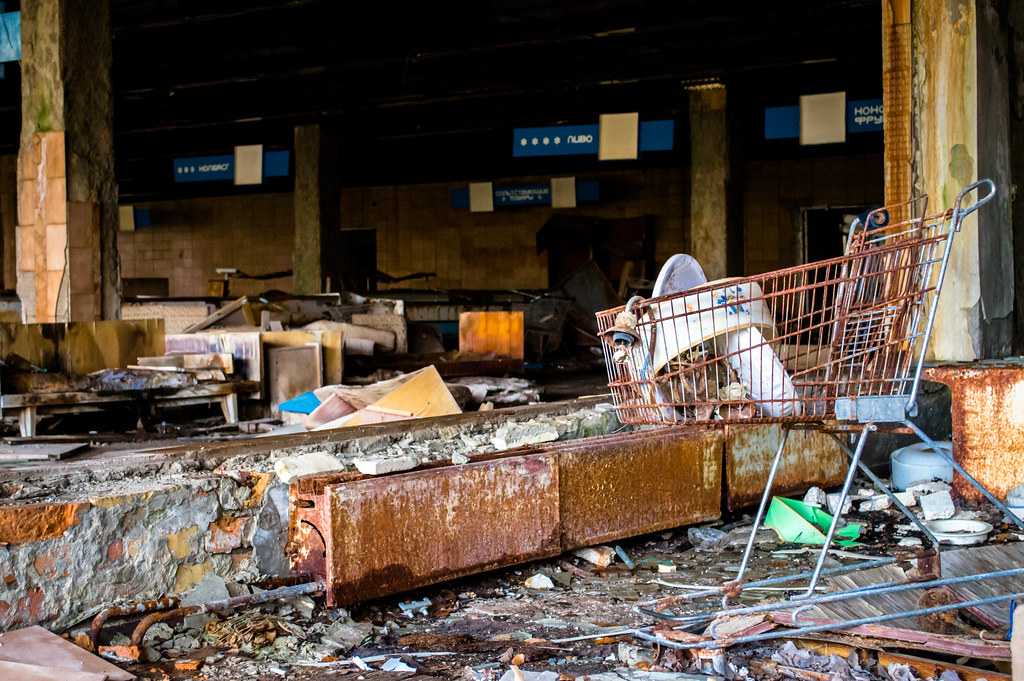 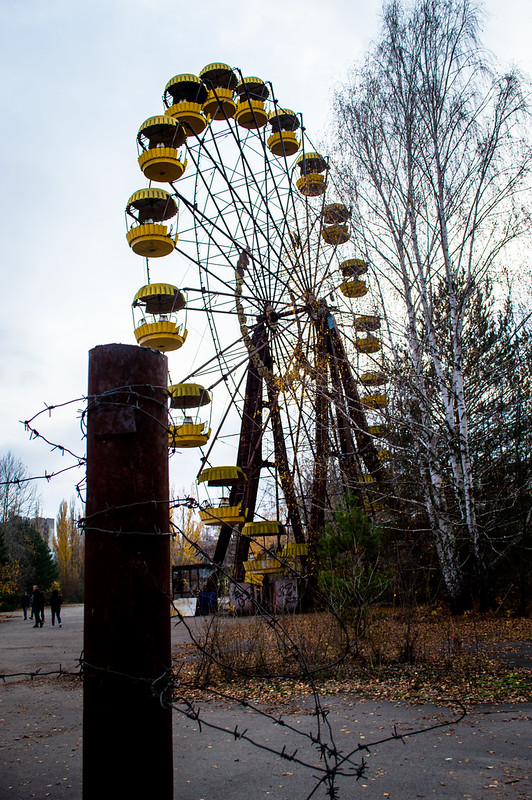 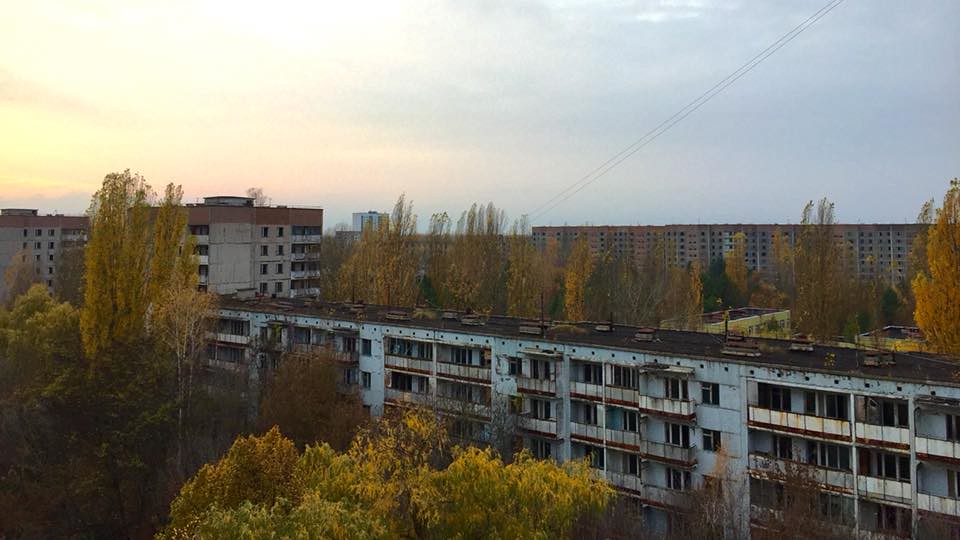 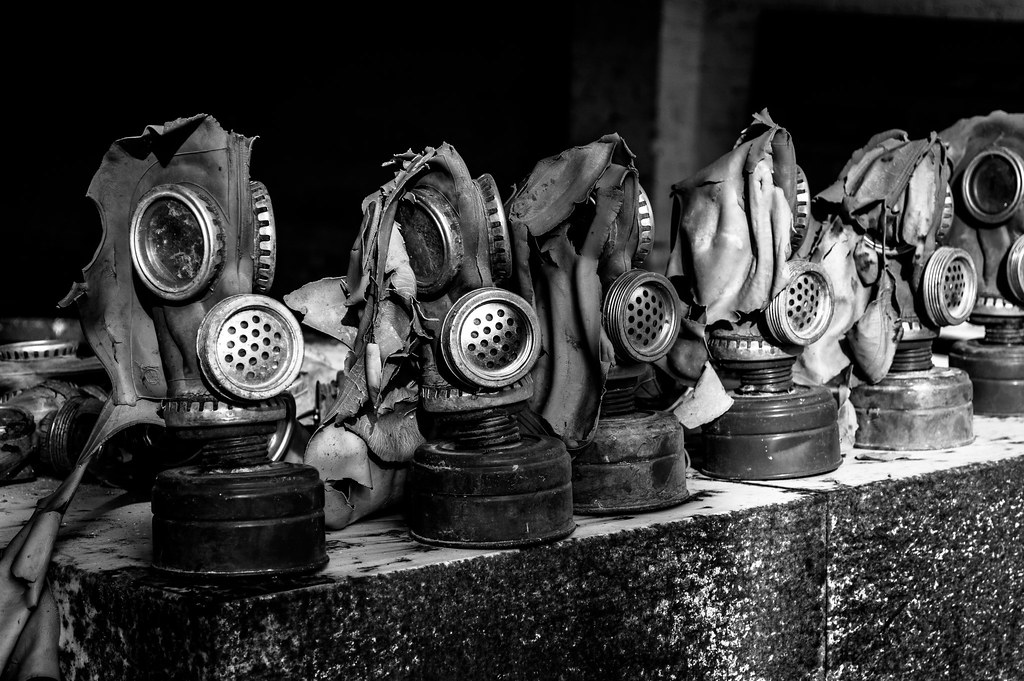 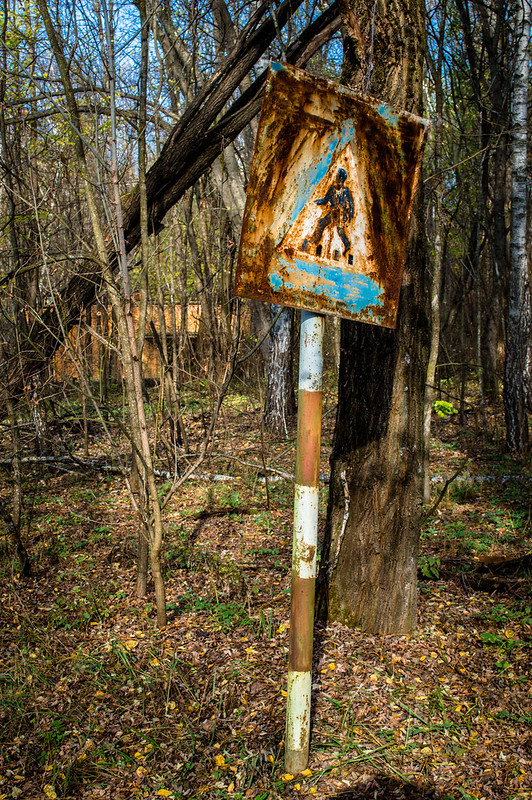 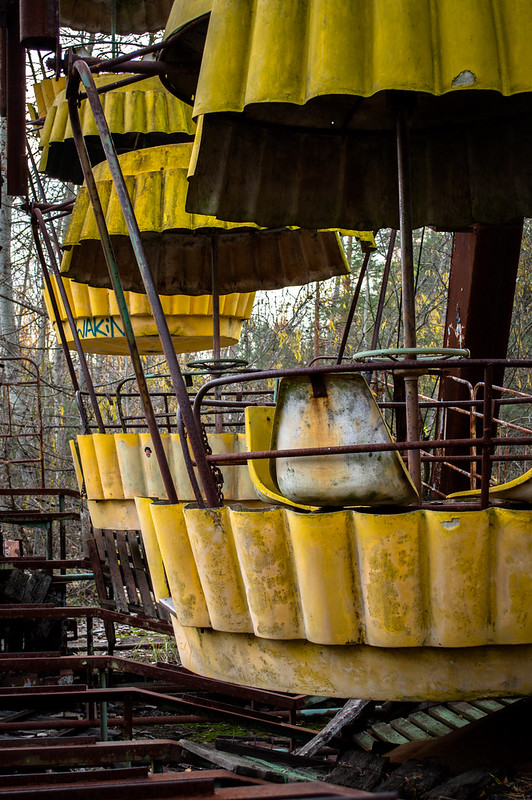 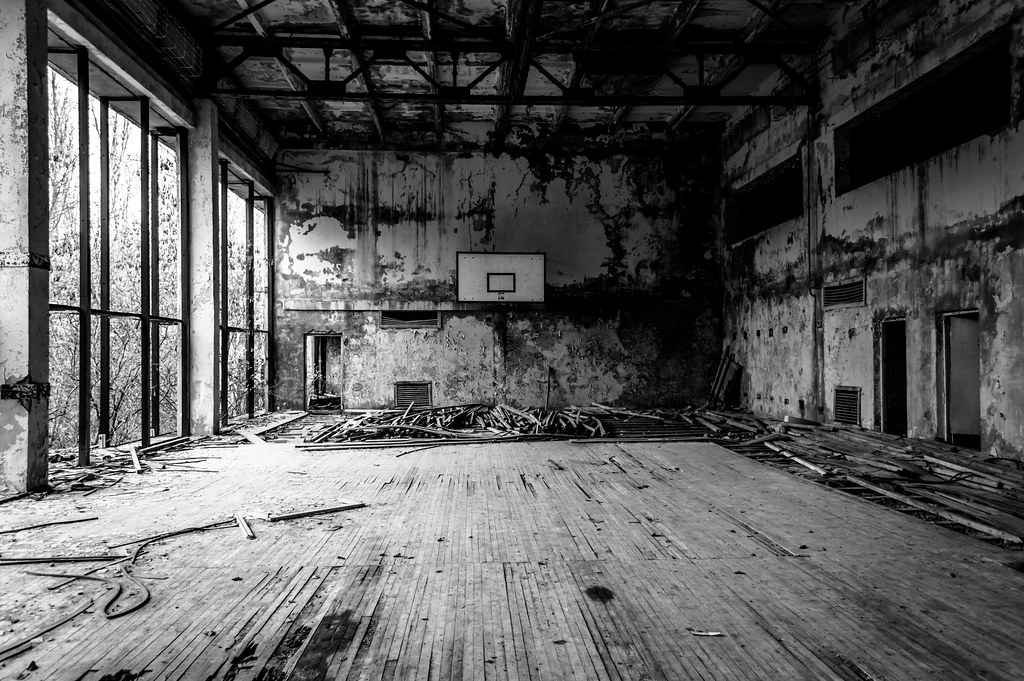 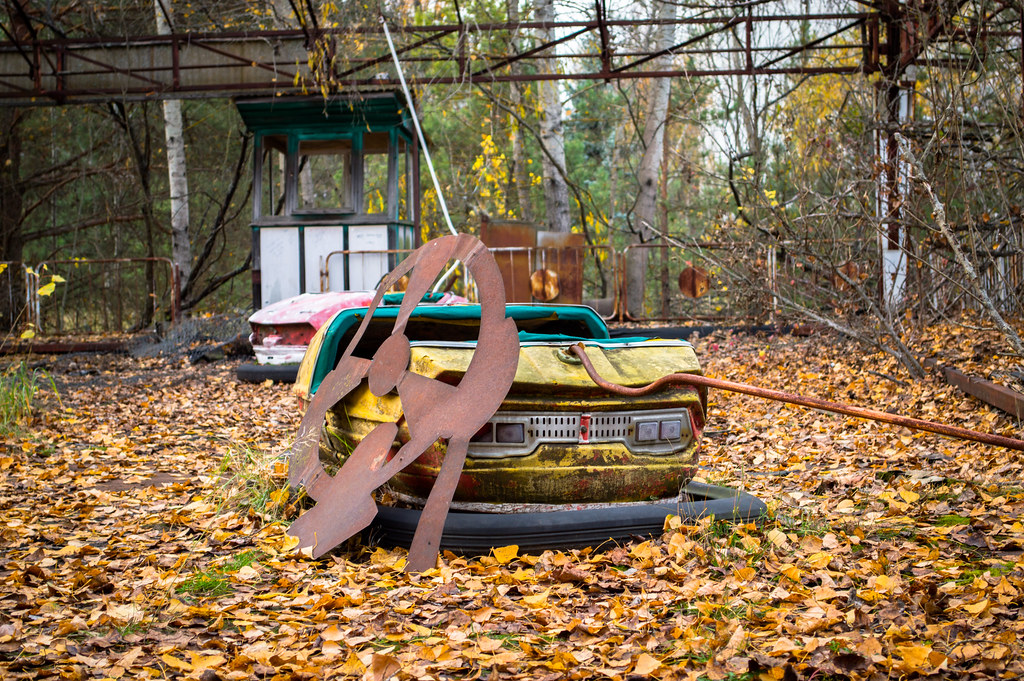 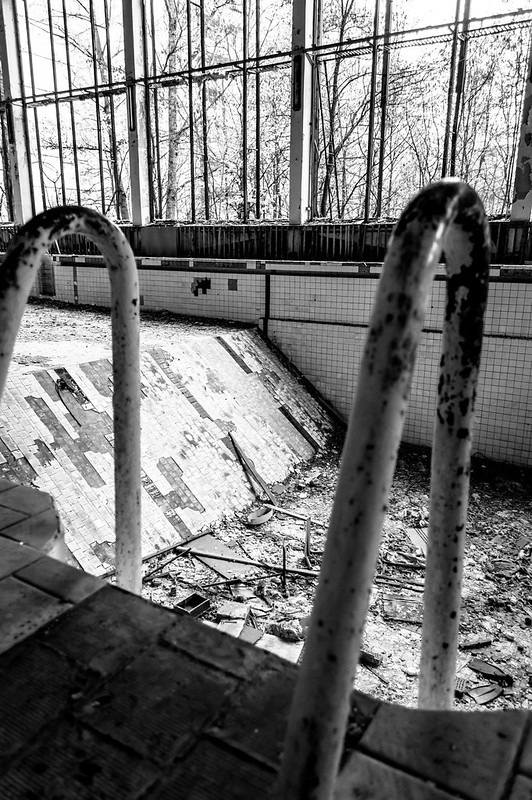 Would you visit Chernobyl? 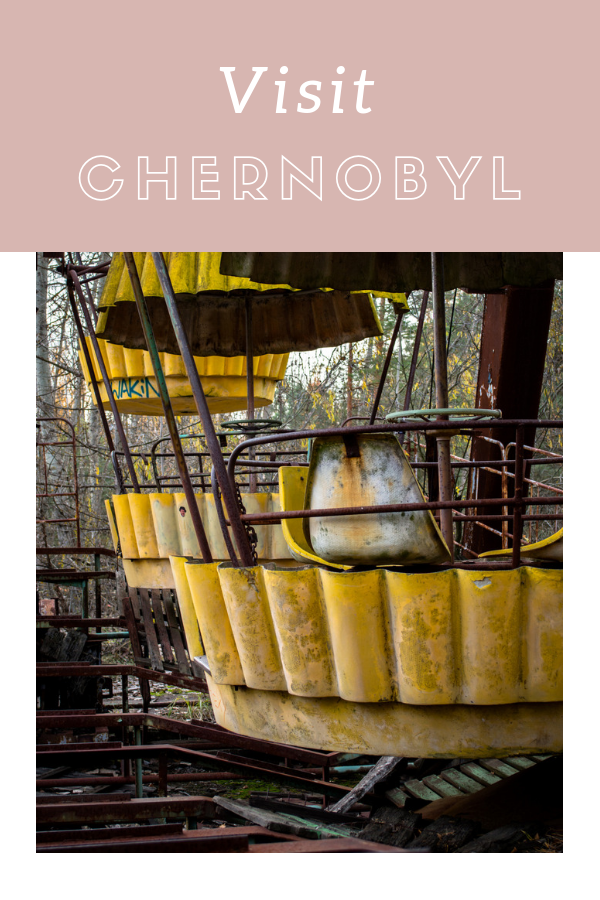