6 things to do around Lake Myvatn in Iceland

Myvatn is the name of a lake in Nothern Iceland. It thanks its name to the huge amount of midges that can be found here in summer. Because we were there at the end of August, we weren’t bothered by them.

In the area around the lake, there are so many things to do and to discover. You can ask for a map of the area at the Tourists Office. Although this map also shows a number of hiking trails, parking is available at all the important sites in the Myvatn area.

Myvatn was my favorite part of the entire road trip. I have a fascination for volcano’s so it was amazing to walk on lava and see all these amazing structures.

Here are 6 must-dos in the Myvatn area

At Namafjall Hvrerir you can walk in between fumaroles and mud pits while you breathe in the typical sulfur air (it smells like rotten eggs). It seems like this landscape is from another planet, so fascinating and beautiful. 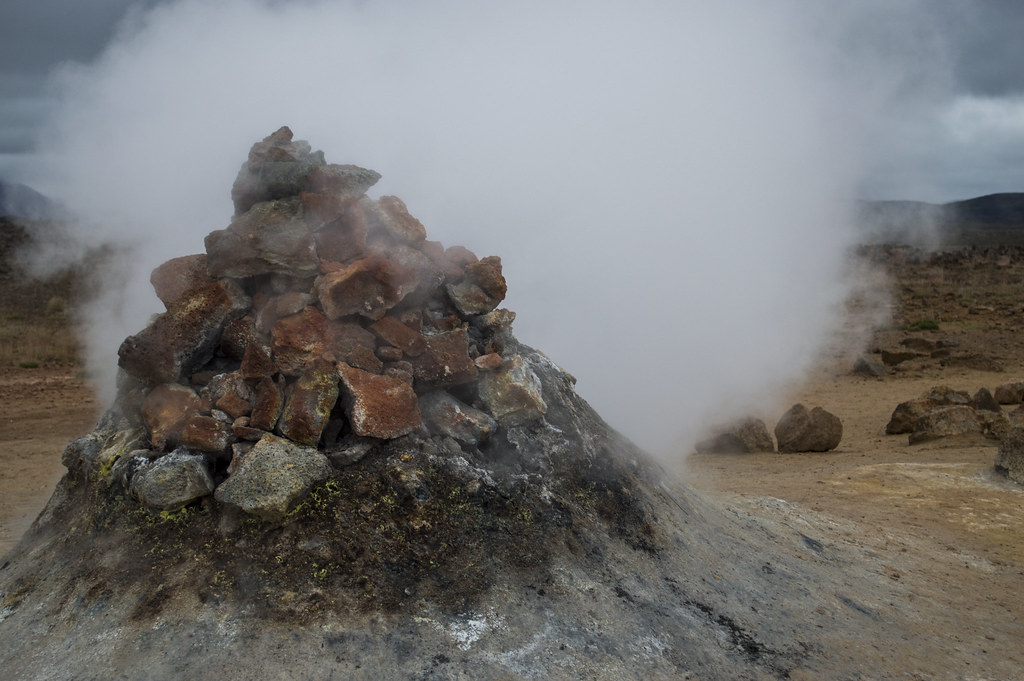 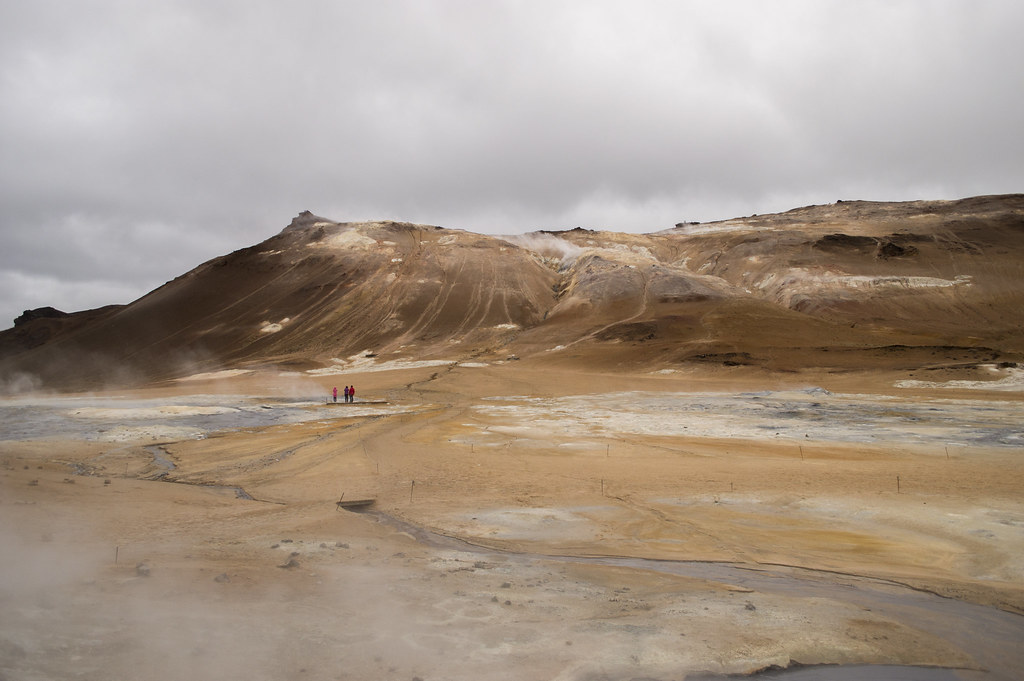 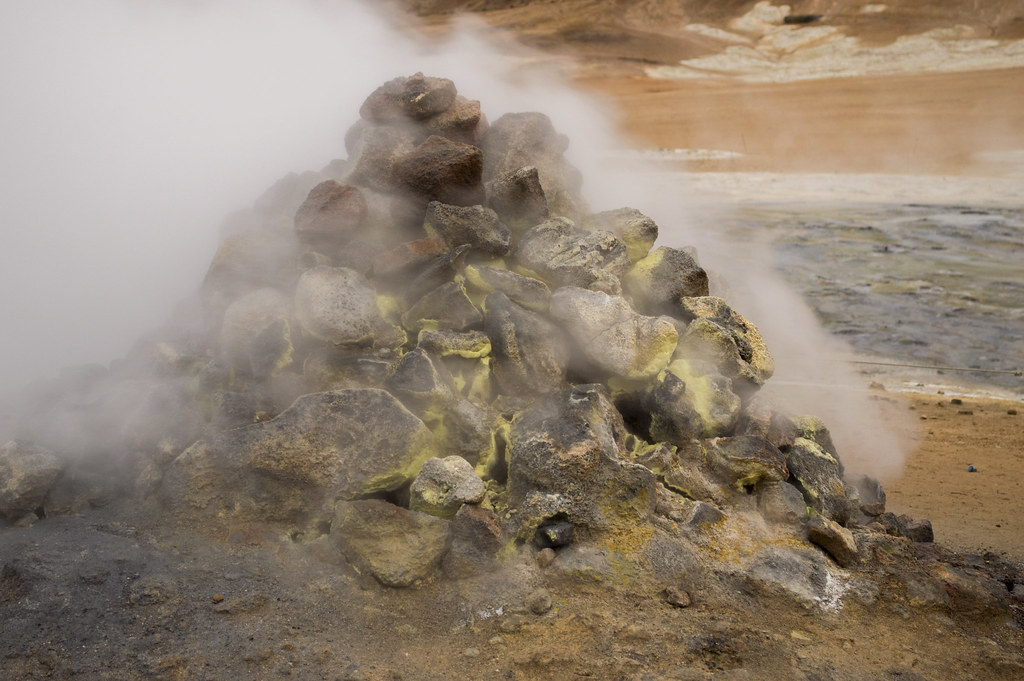 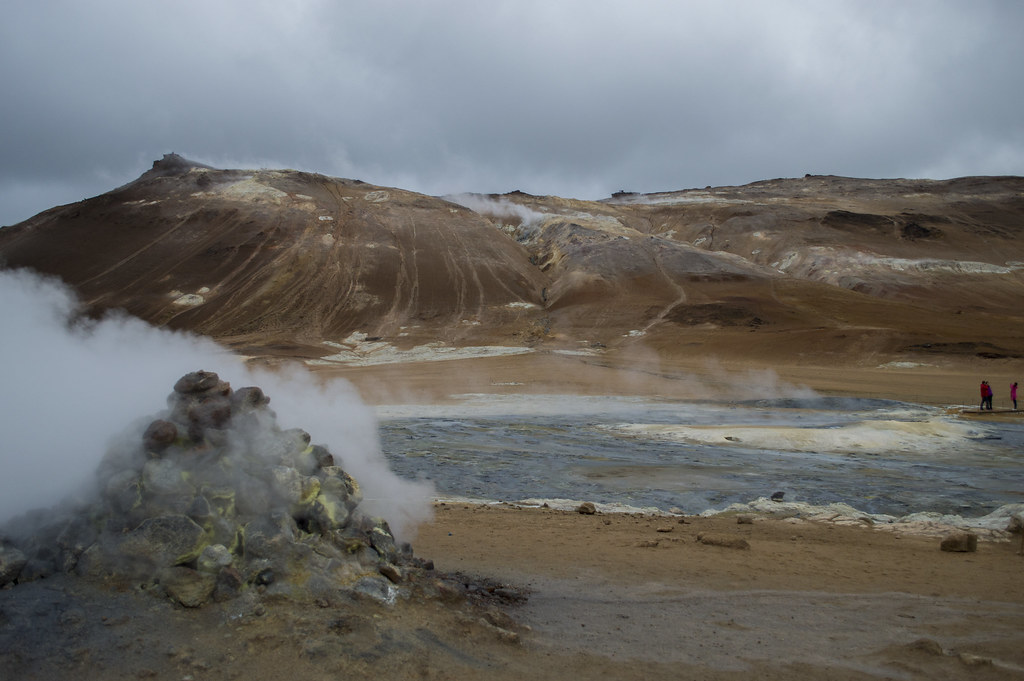 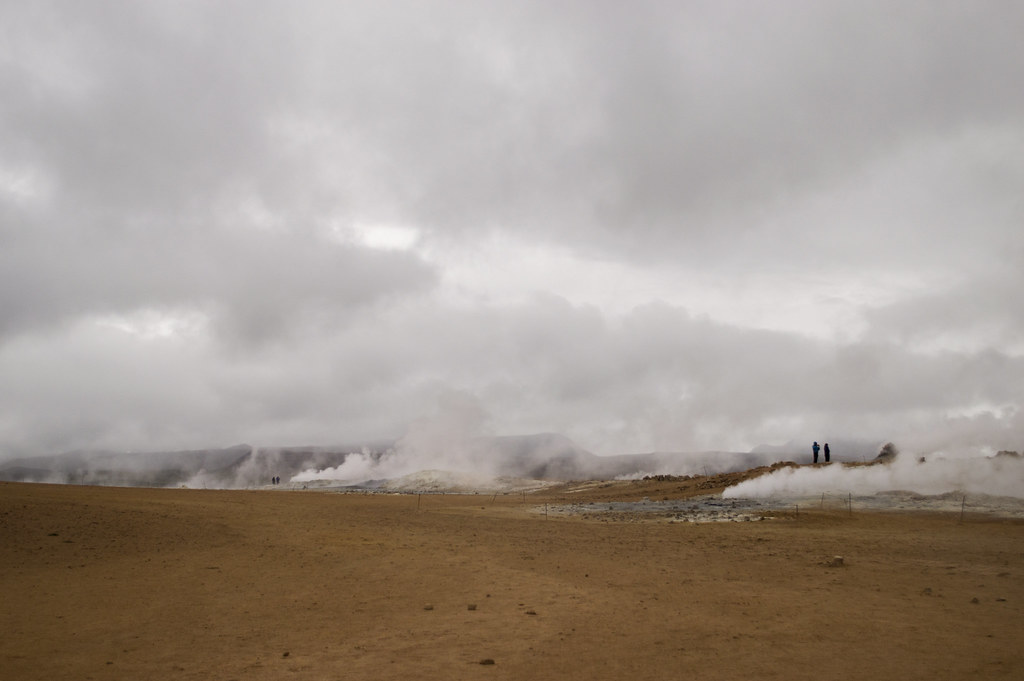 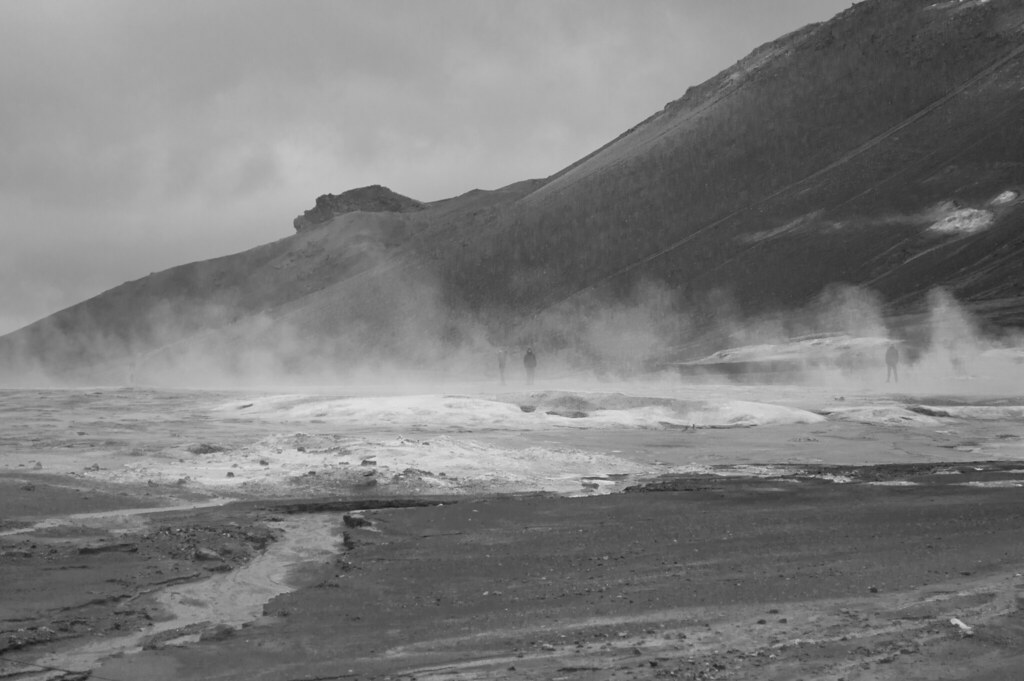 Wander in between Dimmuborgir lava formations

The lava field of Dimmuborgir was formed about 2000 years ago and is beautiful to wander around. There are a number of hiking trails in Dimmuborgir that all show you the beauty of nature and have varying length. 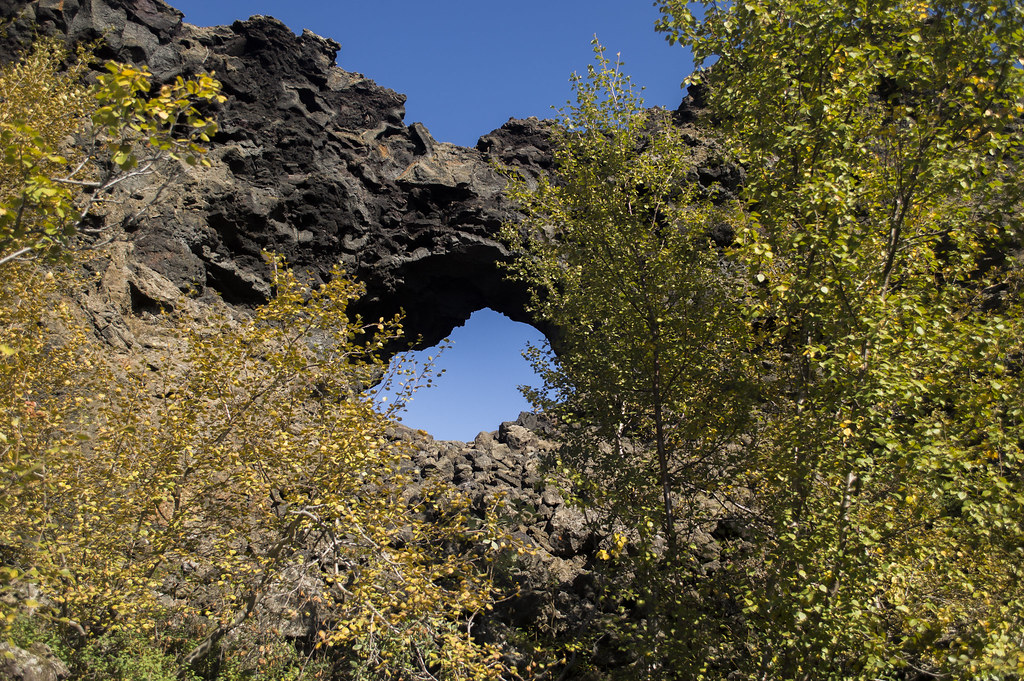 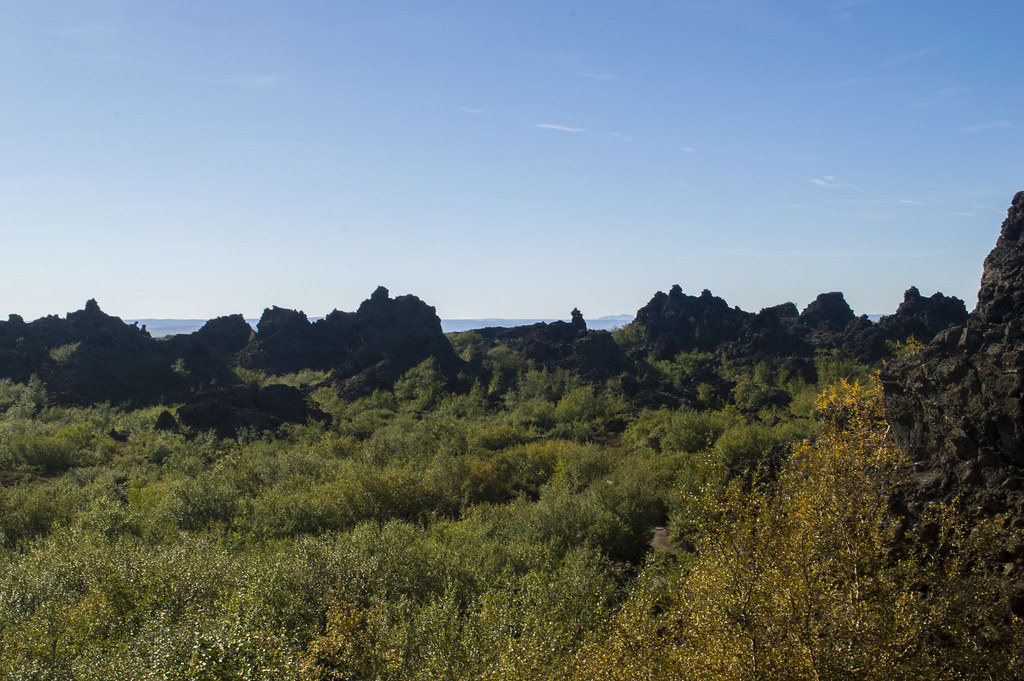 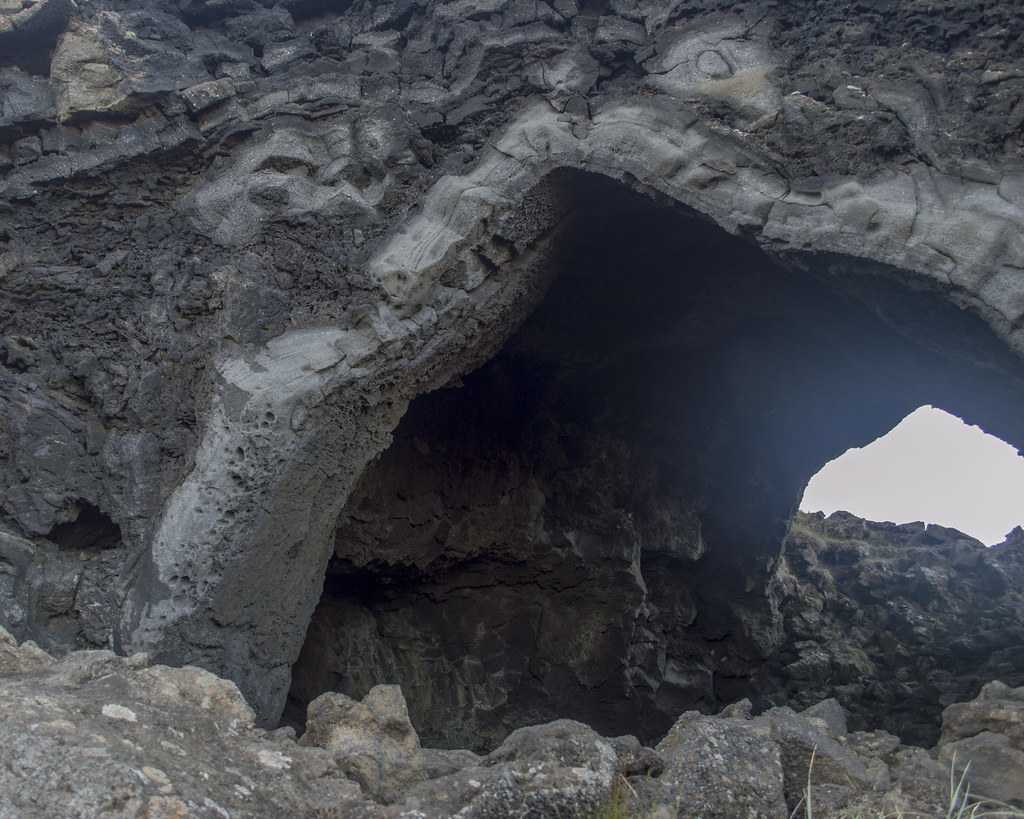 One of the hiking trails starting at Dimmuborgir will bring you to the bottom of the Hverfjall volcano. You can’t miss it, it is the dark grey cone rising from the surrounding green land. Going up, there was a lot of cursing involved 😊 . Afterwards we learned that there are 2 ways up: one easier and one a little bit more demanding. Guess which one we took. But the view at the top of lake Myvatn makes it all worthwhile. 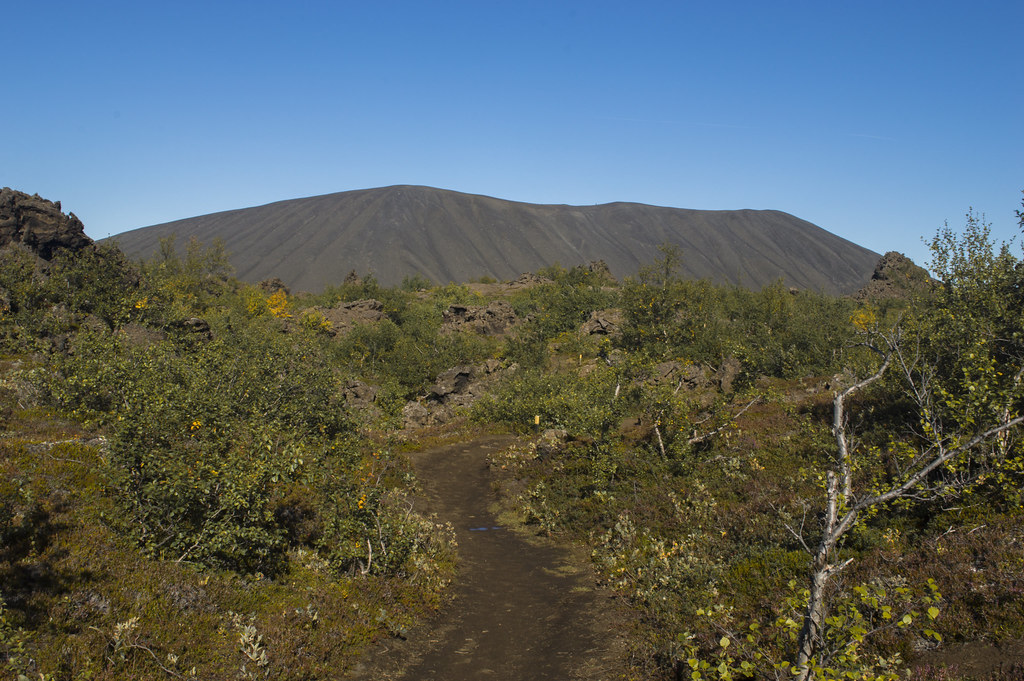 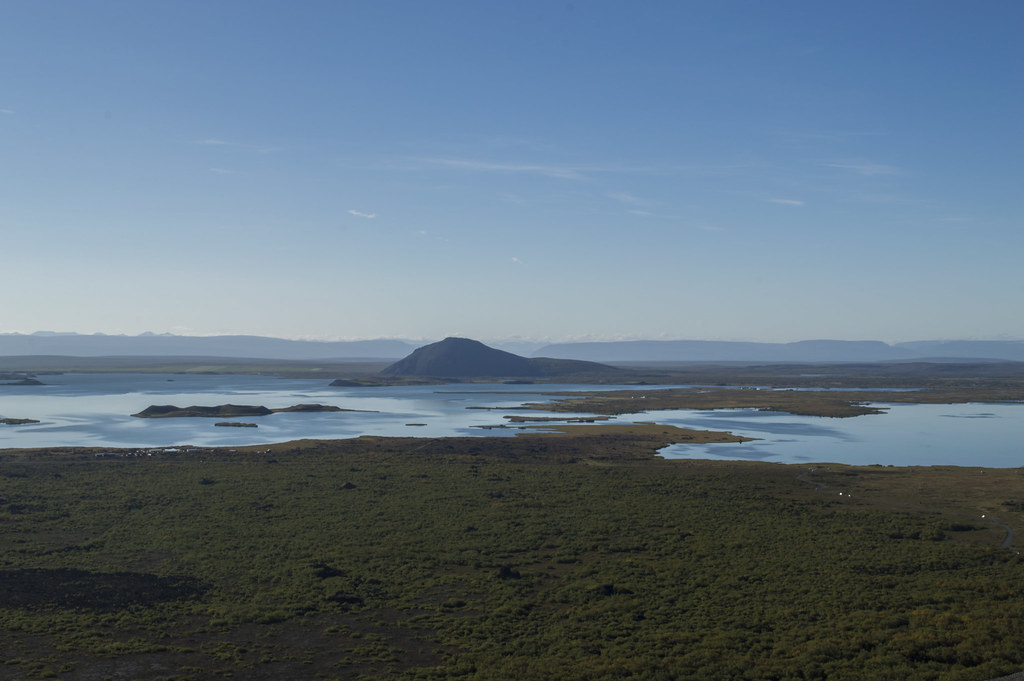 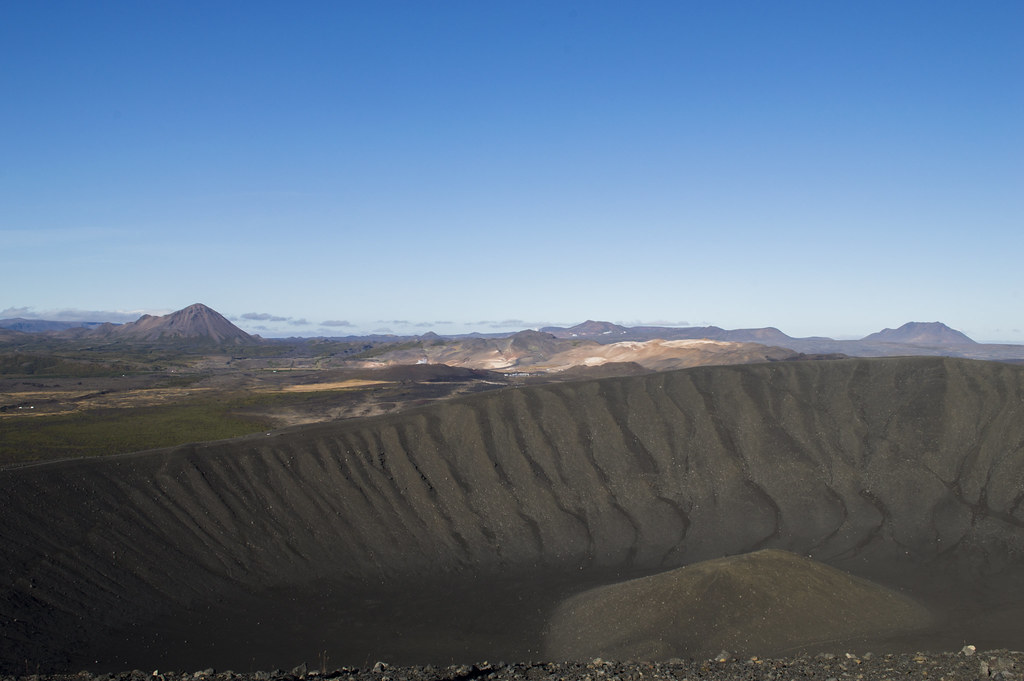 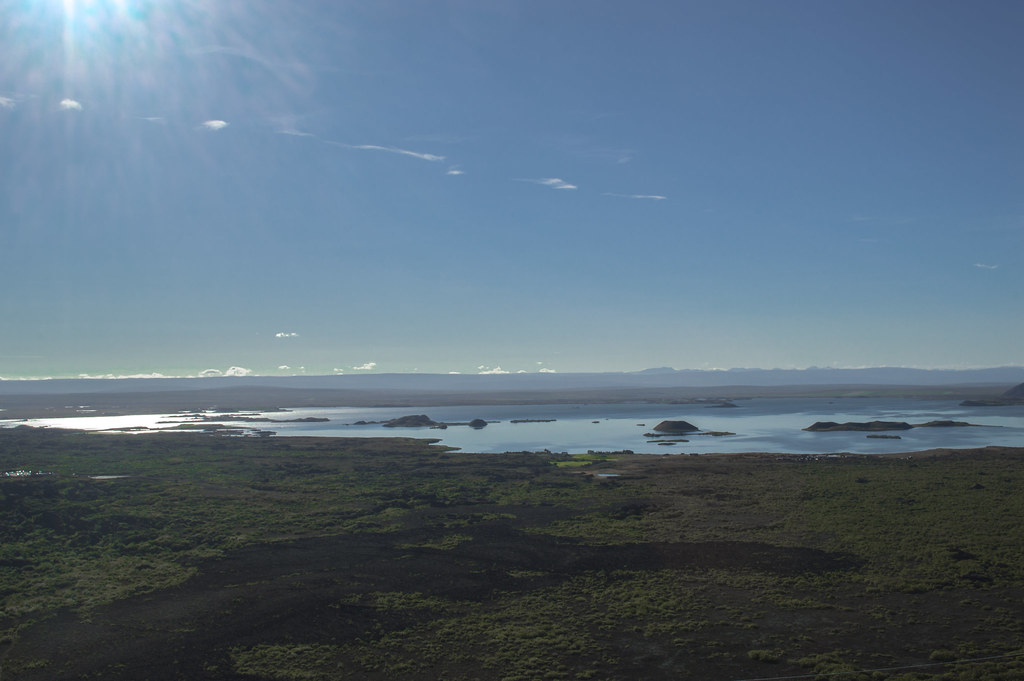 The Myvatn Nature Baths are less popular than The Blue Lagoon but also less expensive. We enjoyed the hot water and the saunas during sunset, an amazing sight. This was also the coldest night of our stay. Yes, I know it can get a lot colder in Iceland but I wasn’t prepared for temperatures like that at the end of August. 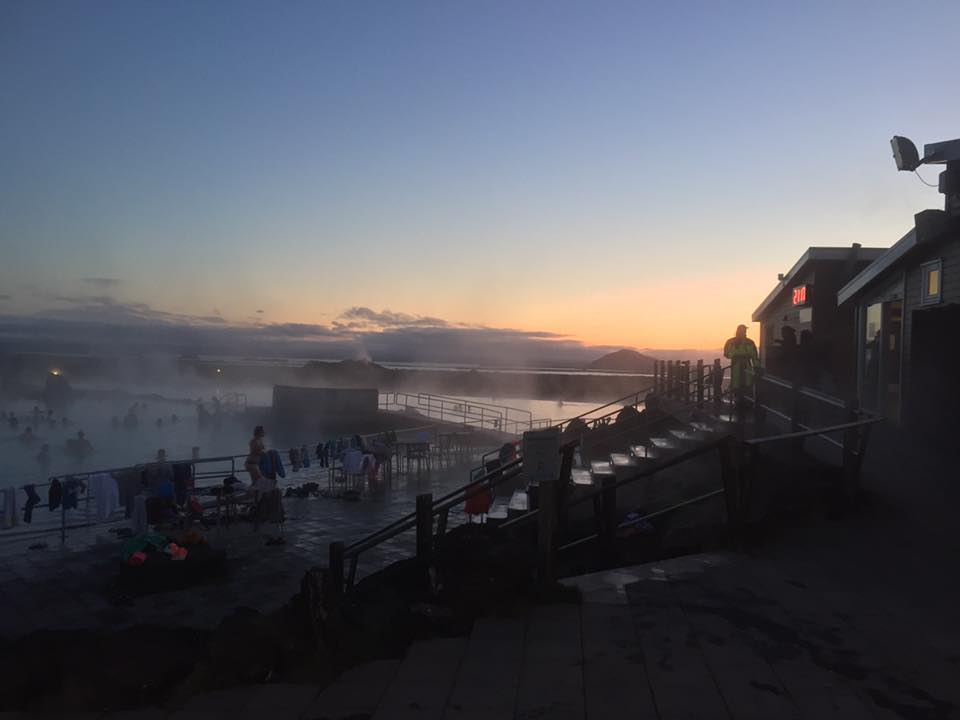 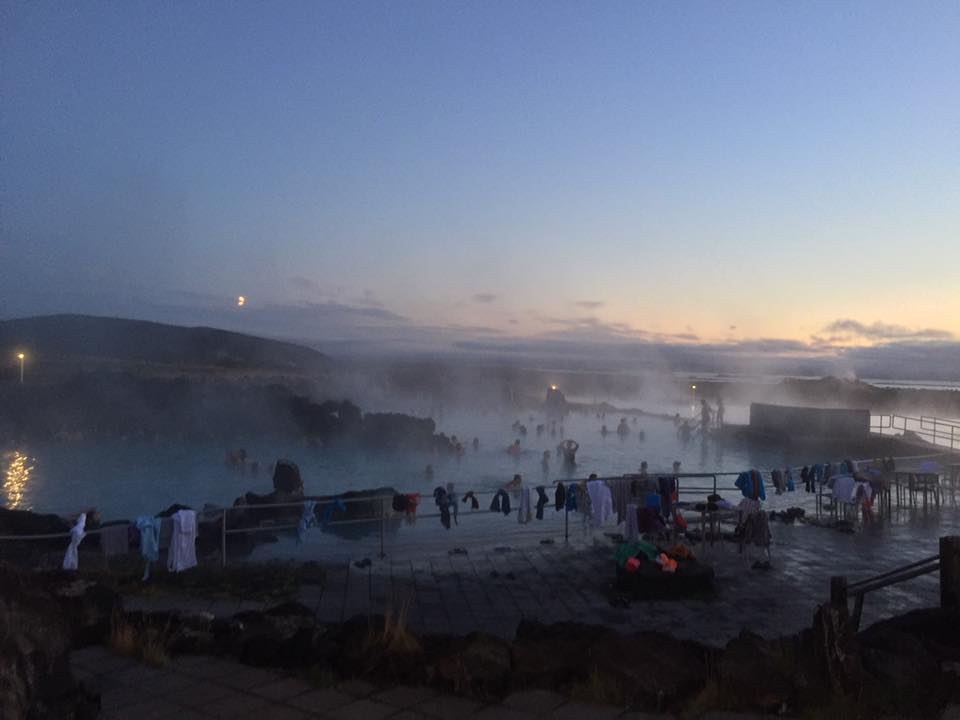 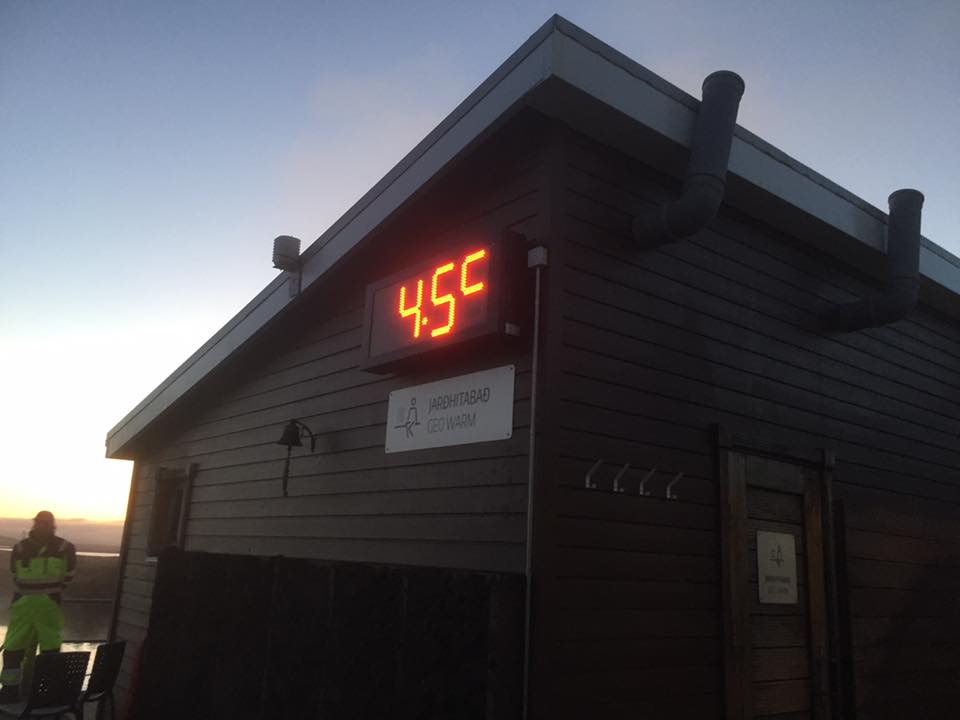 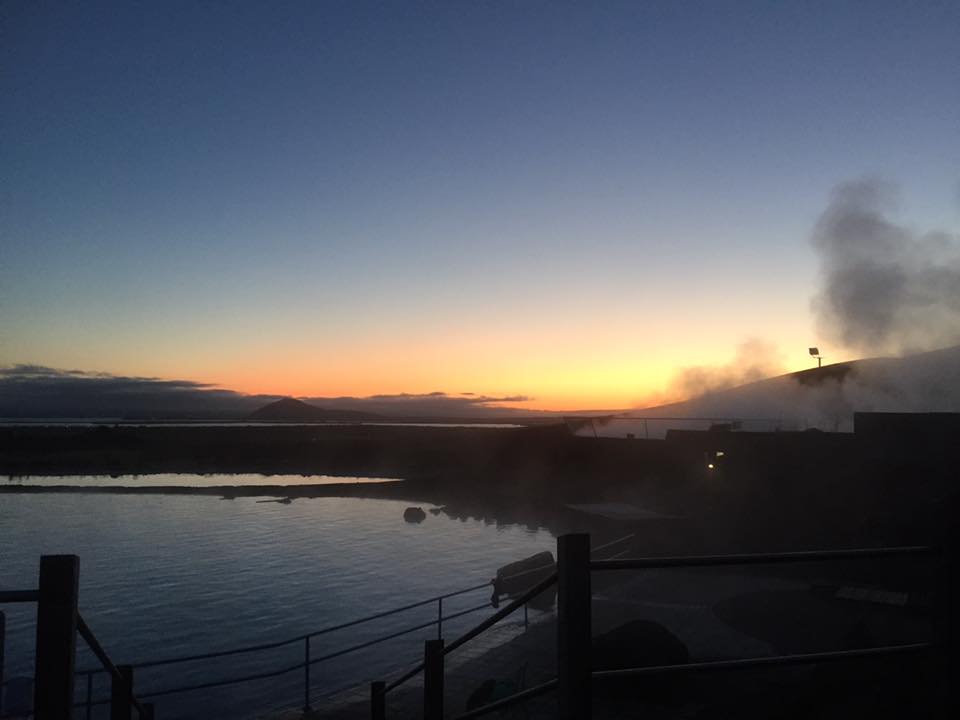 The Viti Crater is an eruption crater and was formed by a massive eruption in the Krafla volcano. The crater has a beautiful blue lake inside it. 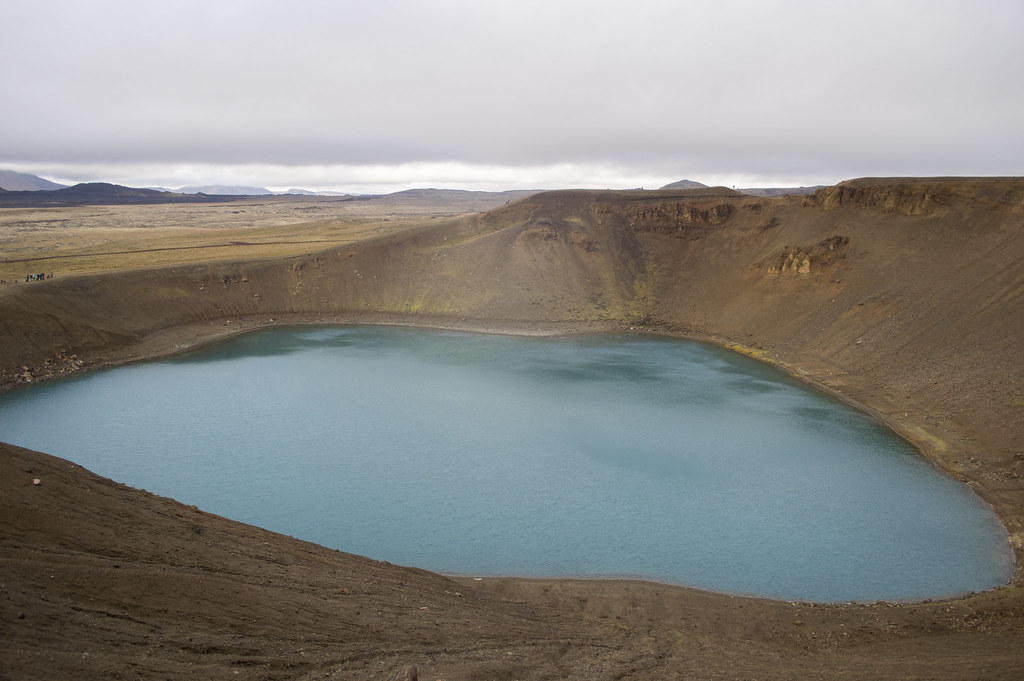 Walk on lava at Krafla

Around the Krafla volcano is the most active area around Lake Myvatn. The Krafla lava fields were one the most spectacular things I have seen, especially when you look at it from above. You can walk in between the set lava flows. 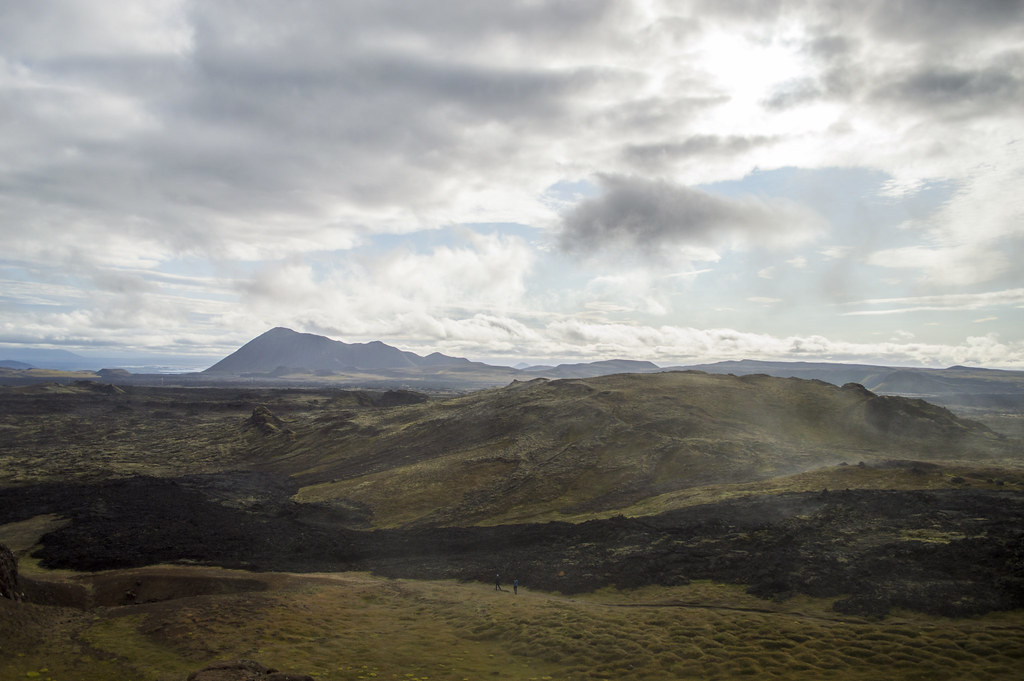 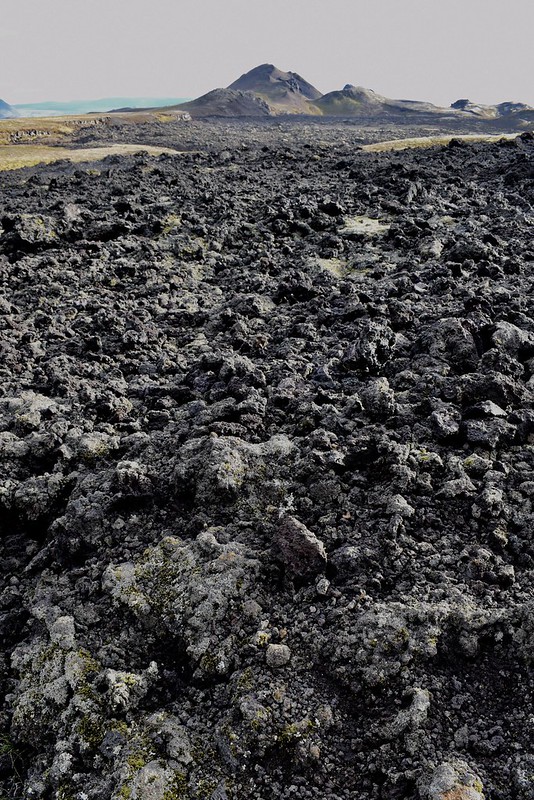 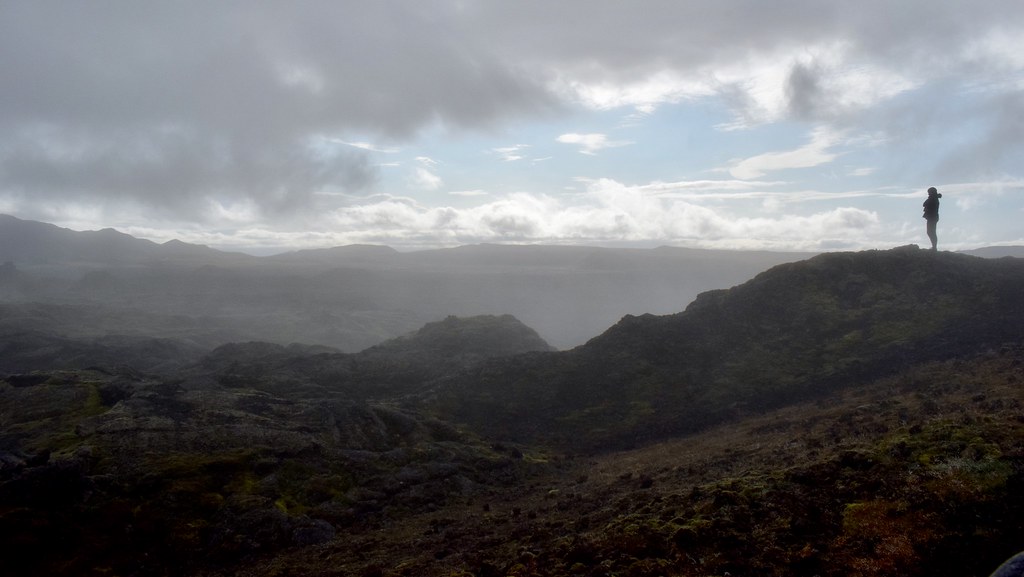 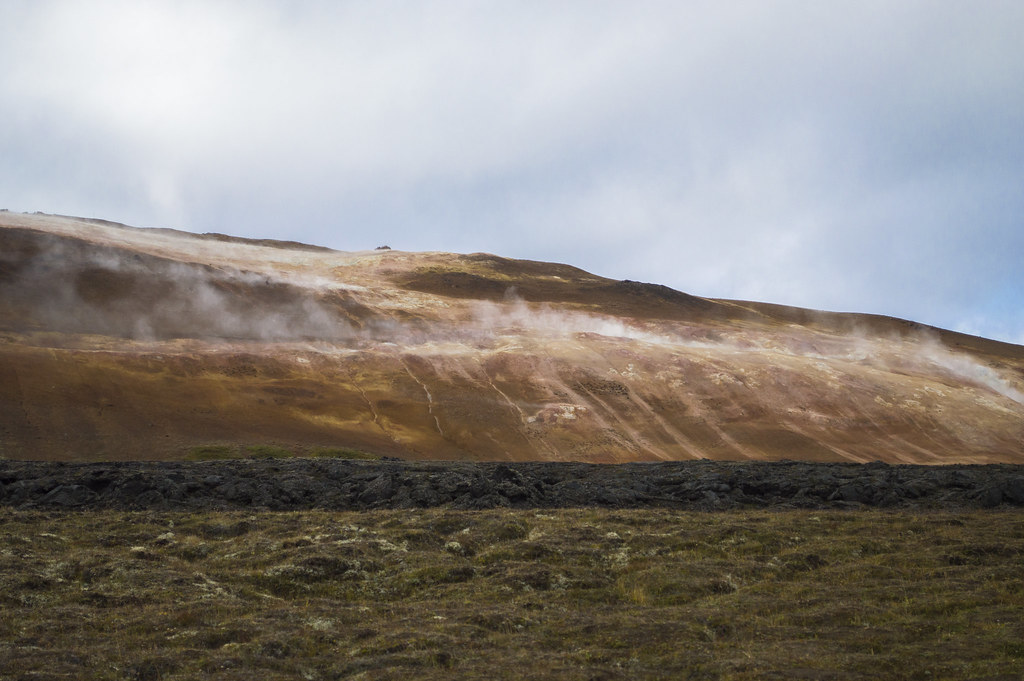 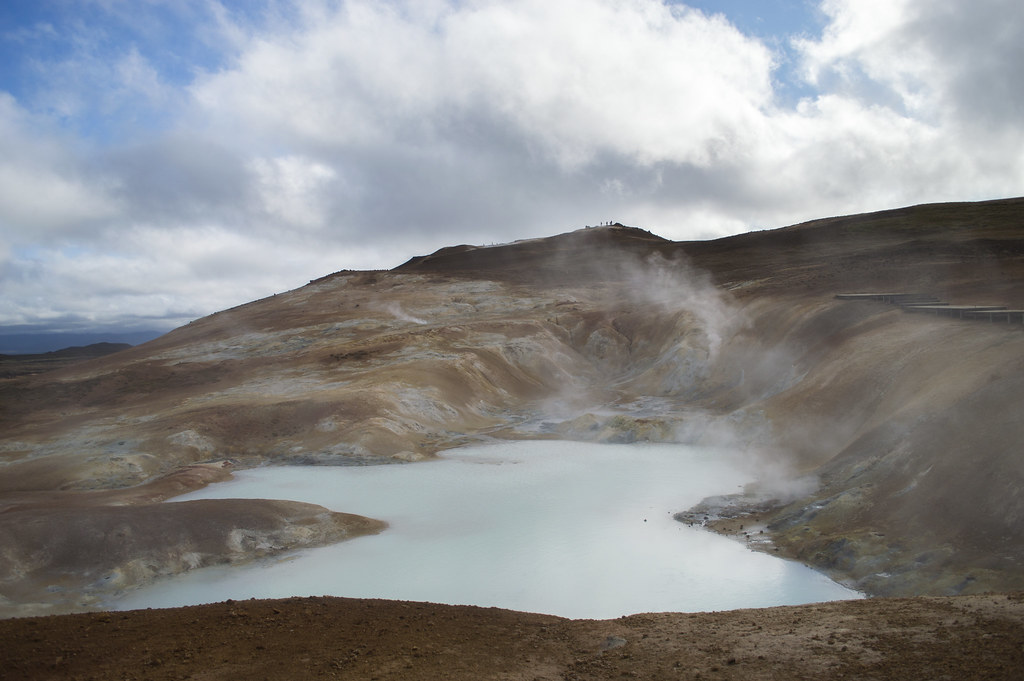 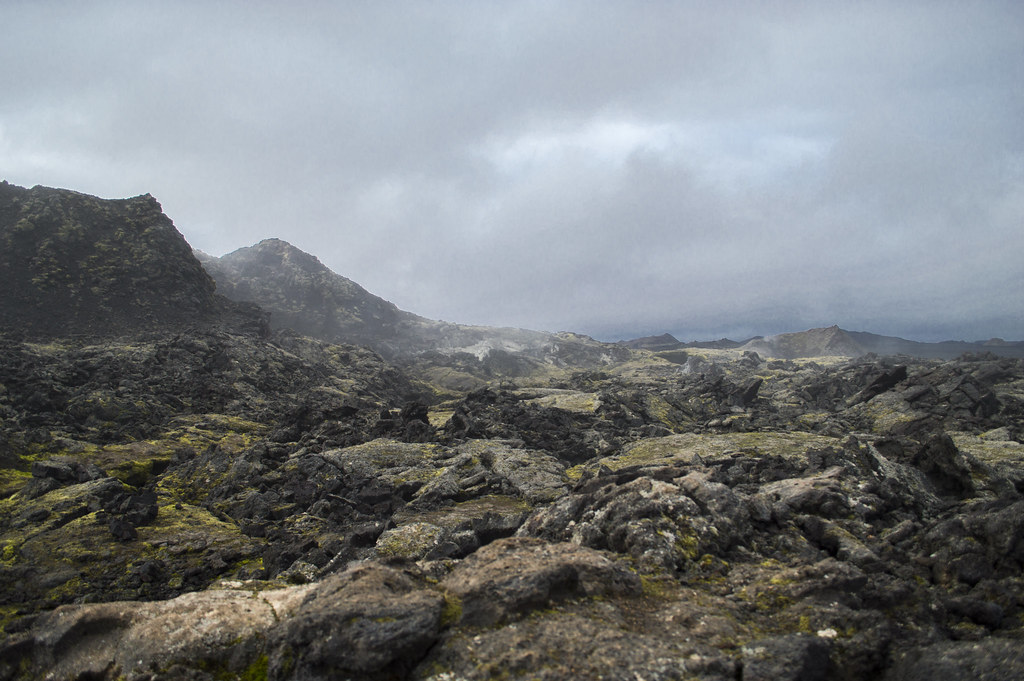 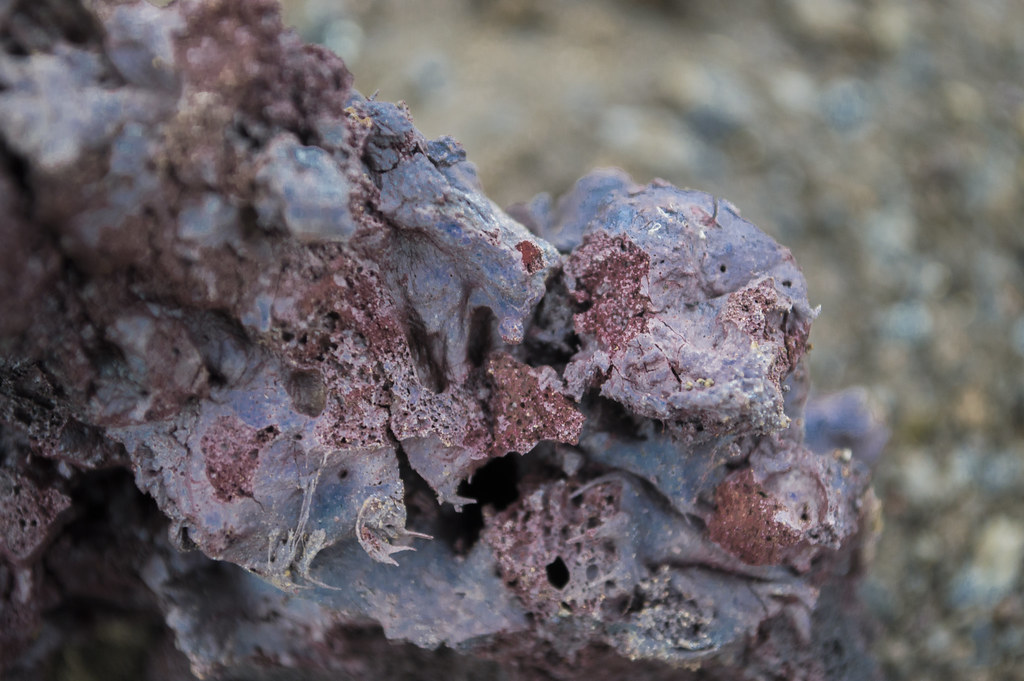 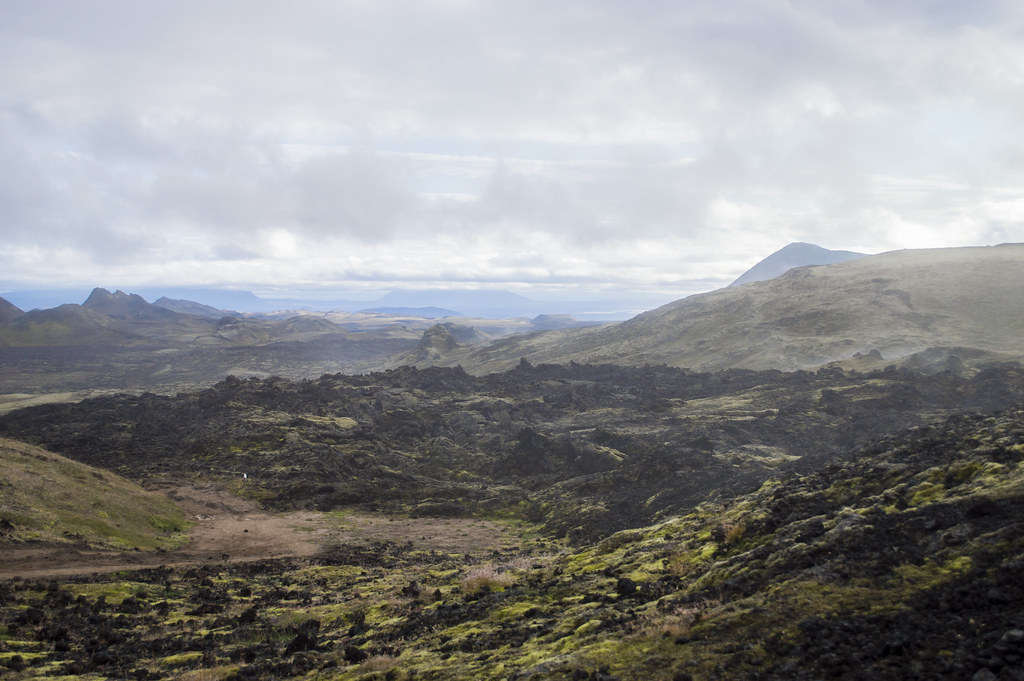 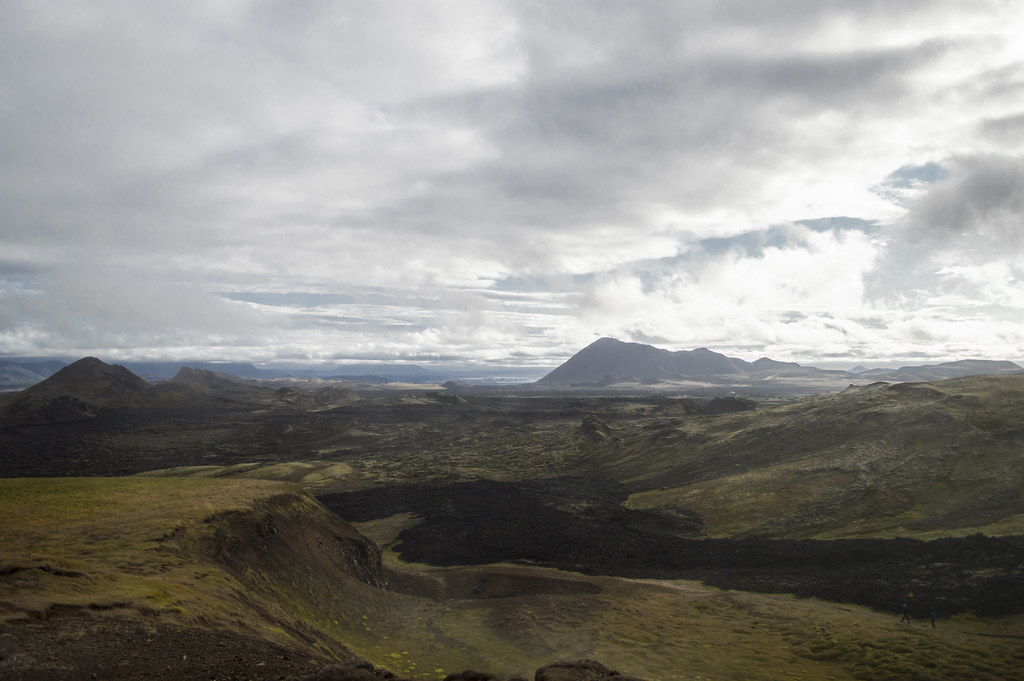 Did you visit Lake Myvatn in Iceland? What was your favorite thing to do? 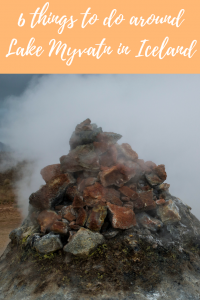