8 things to do in Budapest - Travel Eat Enjoy Repeat

8 things to do in Budapest

Budapest is a hot city to visit at the moment and that doesn’t come as a surprise because it has a lot to offer: beautiful parks and boulevards, an intriguing history, a wide variety of thermal baths, and amazing food. About the latter, we will talk later but first, let us see what you can do in the capital of Hungary.

We visited Budapest for 3 days and this gave us plenty of time to explore this city. The best way to see everything is by taking the hop-on-hop-off bus because it will bring you to all the main landmarks of the city. This also gives the best opportunity to go to the best photography spots in Budapest.

The city is also the start of a river cruise to Amsterdam. Read all about the tour in Budapest as part of a Viking River Cruise.

And Budapest is also a perfect city to visit as a solo traveler.

Relax at one of the thermal baths

We visited the Széchenyi thermal baths, the largest ‘medicinal’ bath in Europe. It will cost 16 euro per person to enjoy the different thermal pools, saunas, and steam rooms. It is nice to try all the different baths, both inside and outside, and the different saunas. 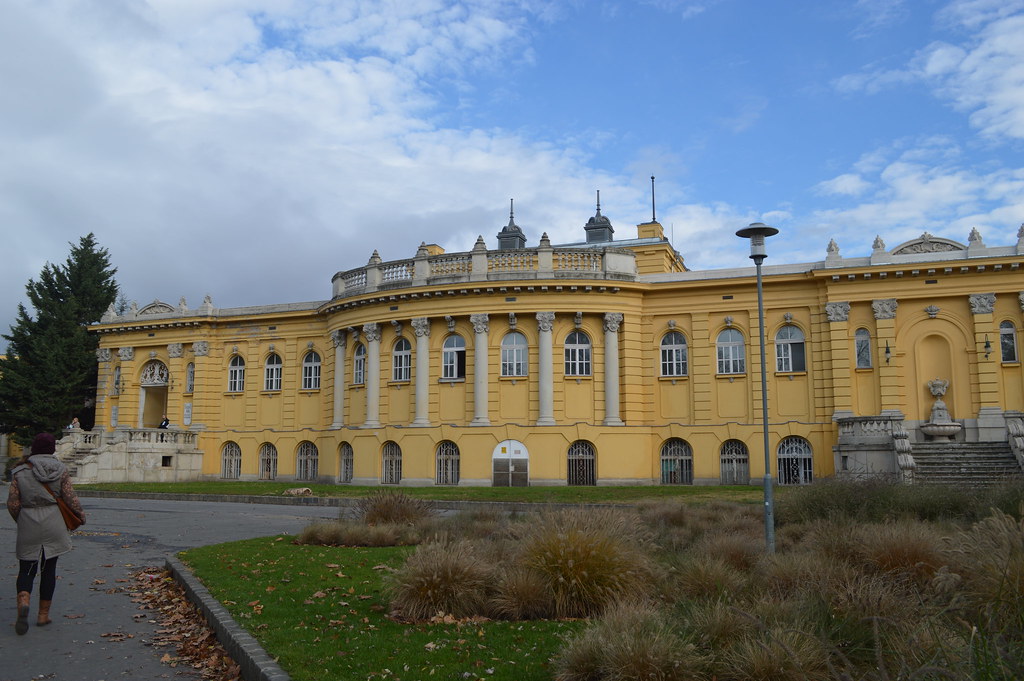 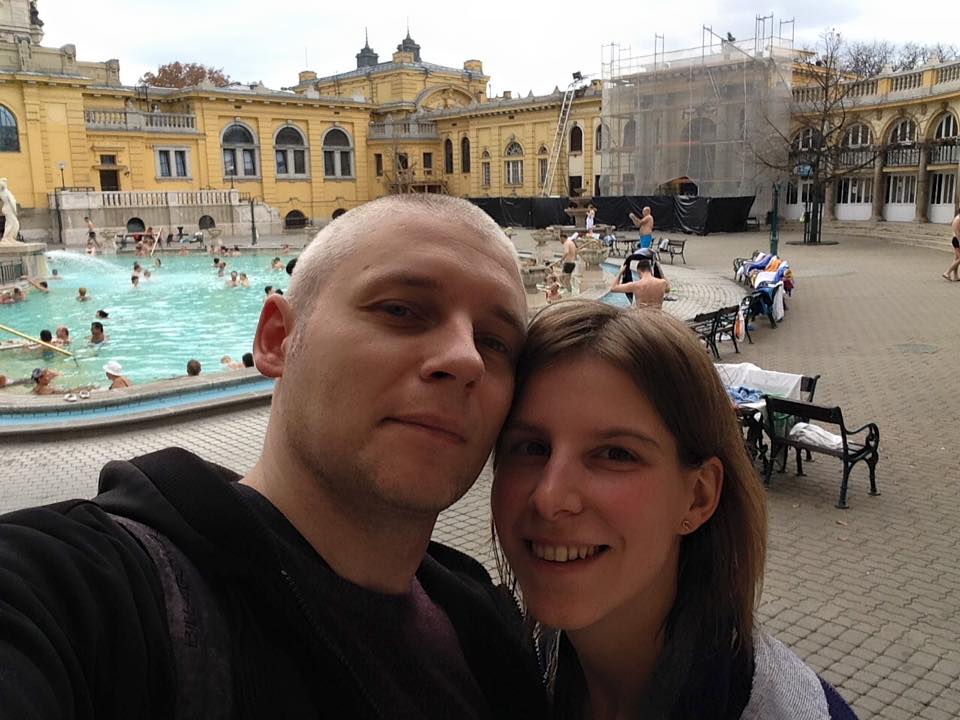 This square is the end of the Andrássay Avenue, a beautiful boulevard with amazing Neo-renaissance mansions and the main shopping street of Budapest. 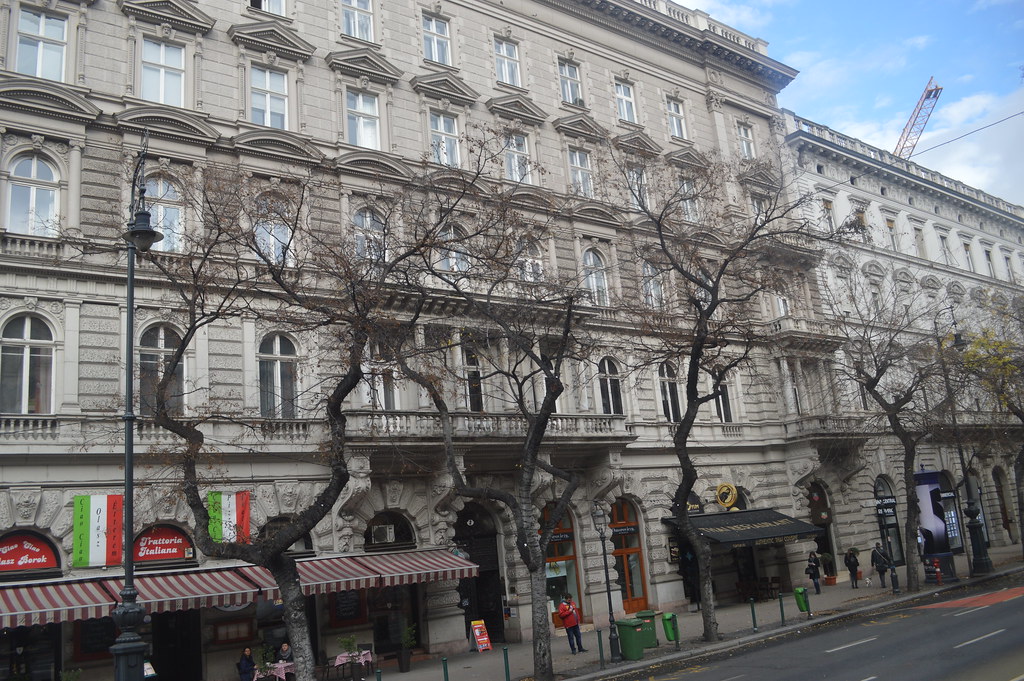 Heroes’ square is a monument depicting important Hungarian leaders and the tomb of the Unknown Soldier. 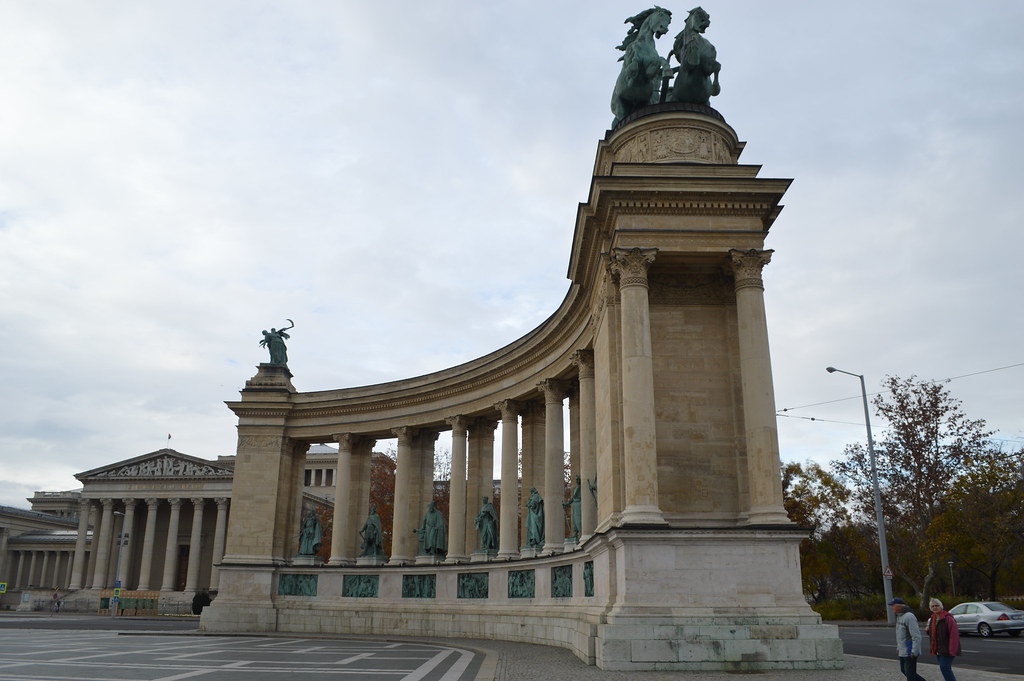 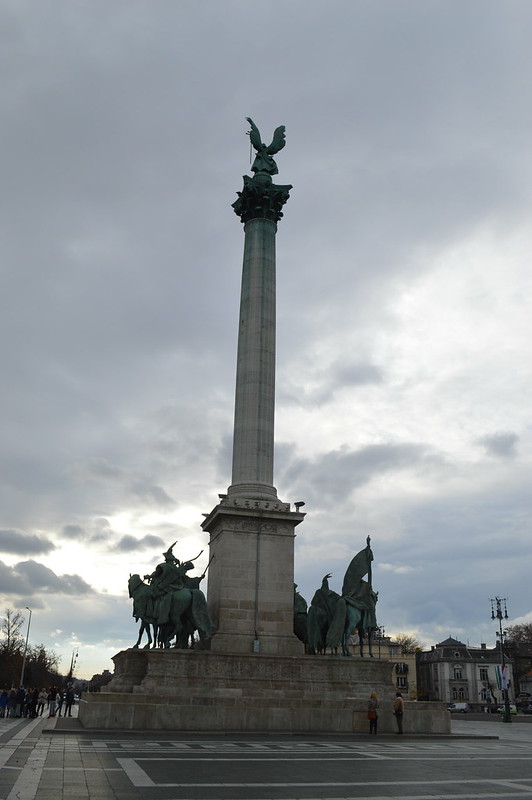 In Buda, you can visit Castle Hill with Fisherman’s Bastian and Matthias Church. From the top of the hill, you have an amazing view of the city and especially the Parliament while you enjoy a drink. We went on foot to the top, which is quite a workout. Going down is a lot easier and faster.

You could also take the funicular but it was out of service when we were there. 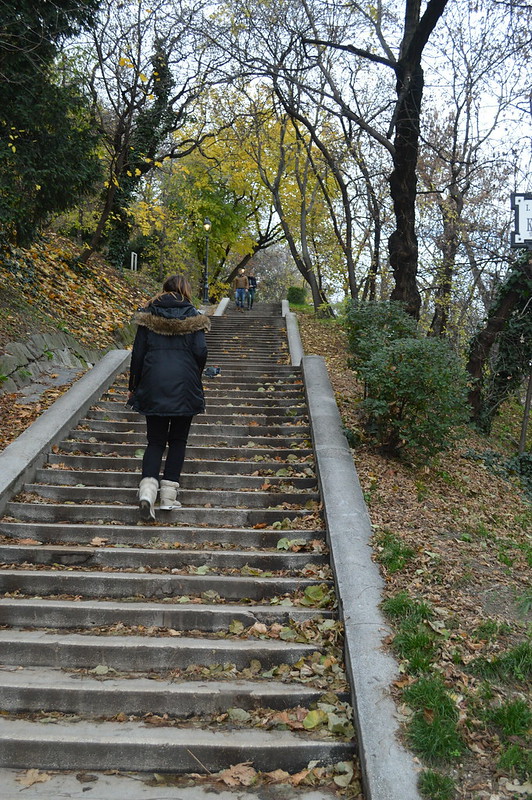 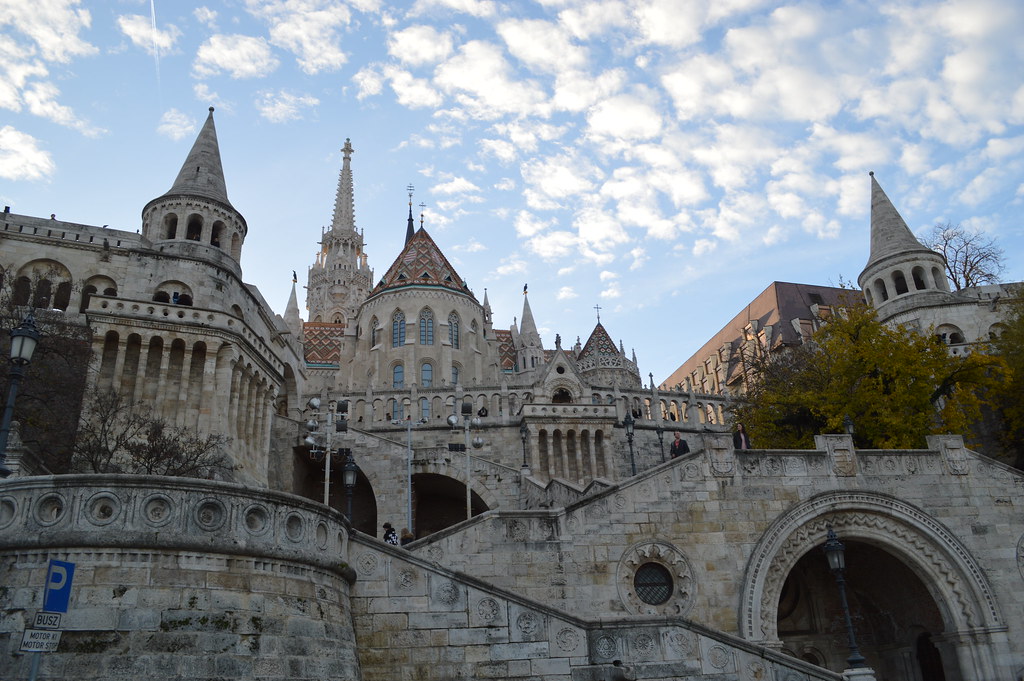 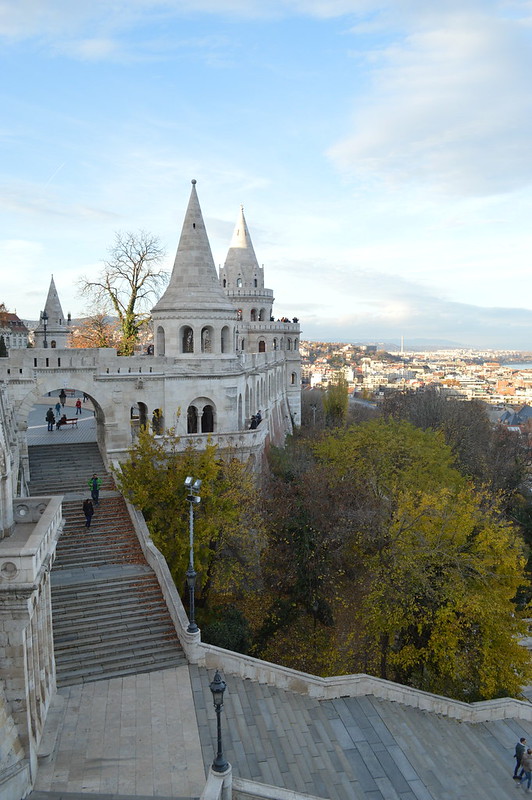 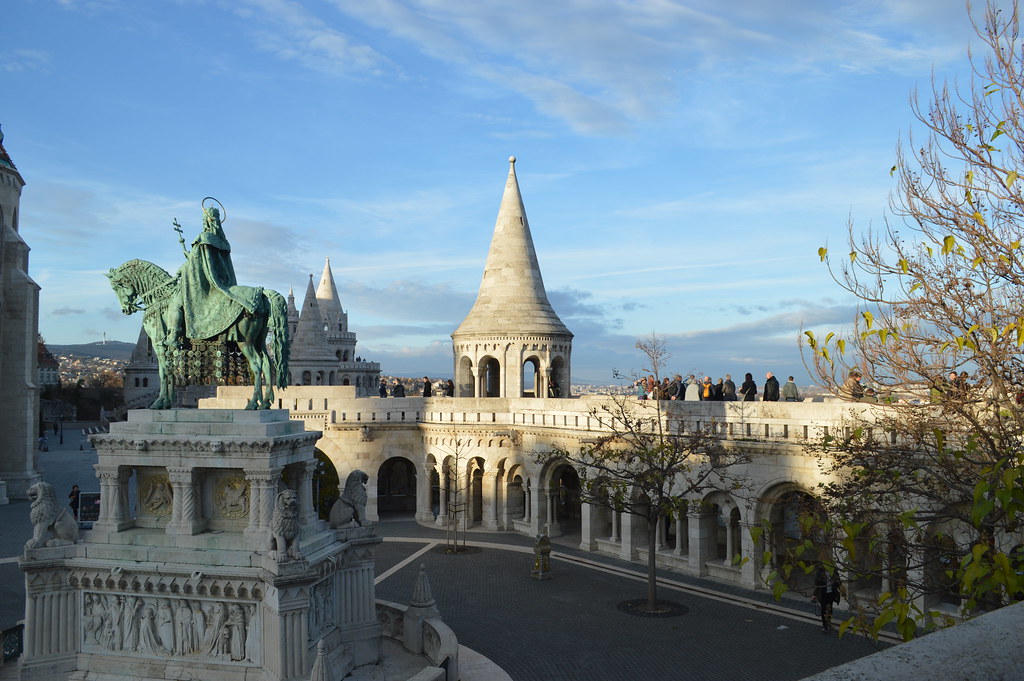 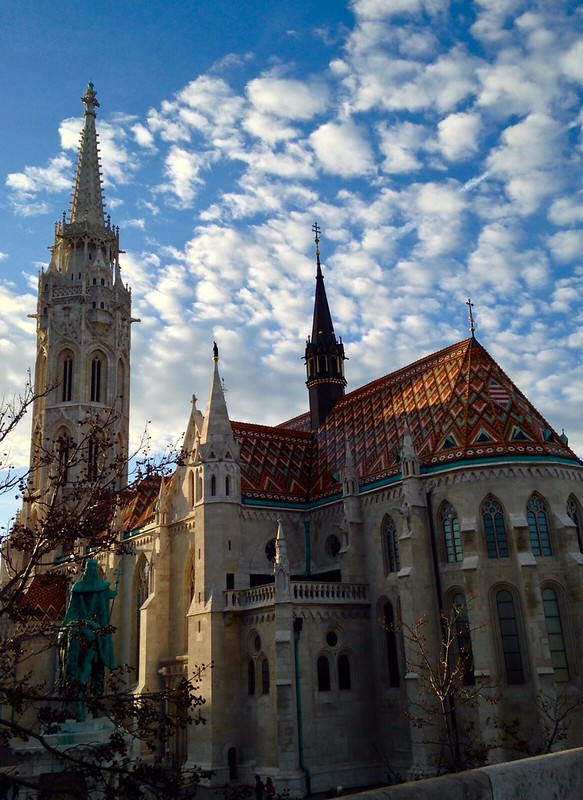 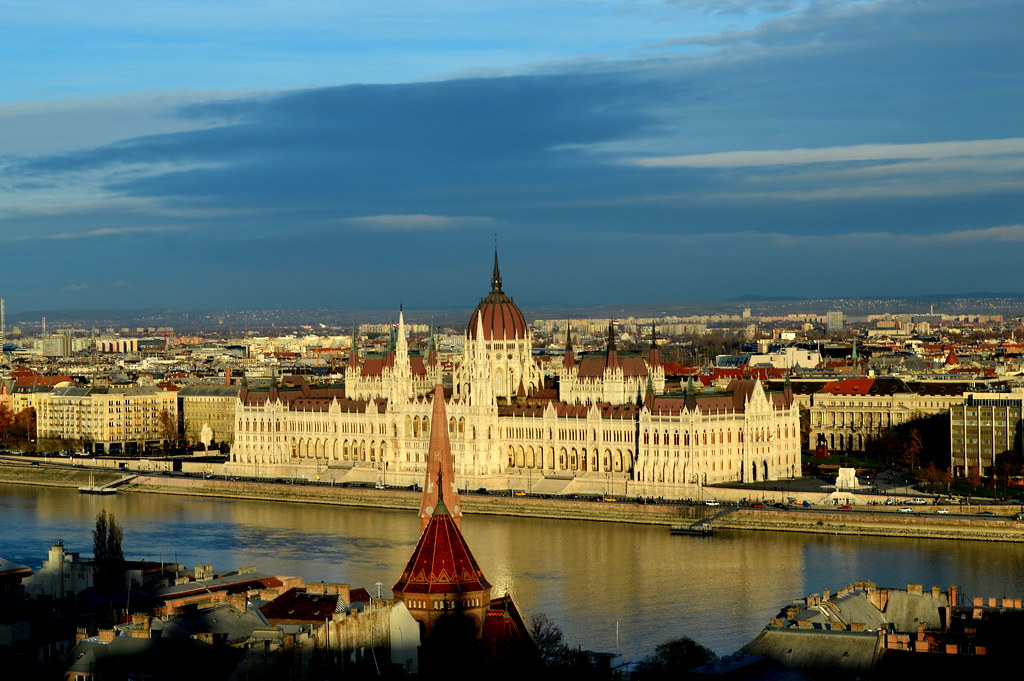 Together with our hop-on-hop-off bus ticket, there was also a boat ticket. We took the last one, which would give us a nice view of the city during sunset. Especially the Parliament was beautiful from the water. And not to forget the different bridges. 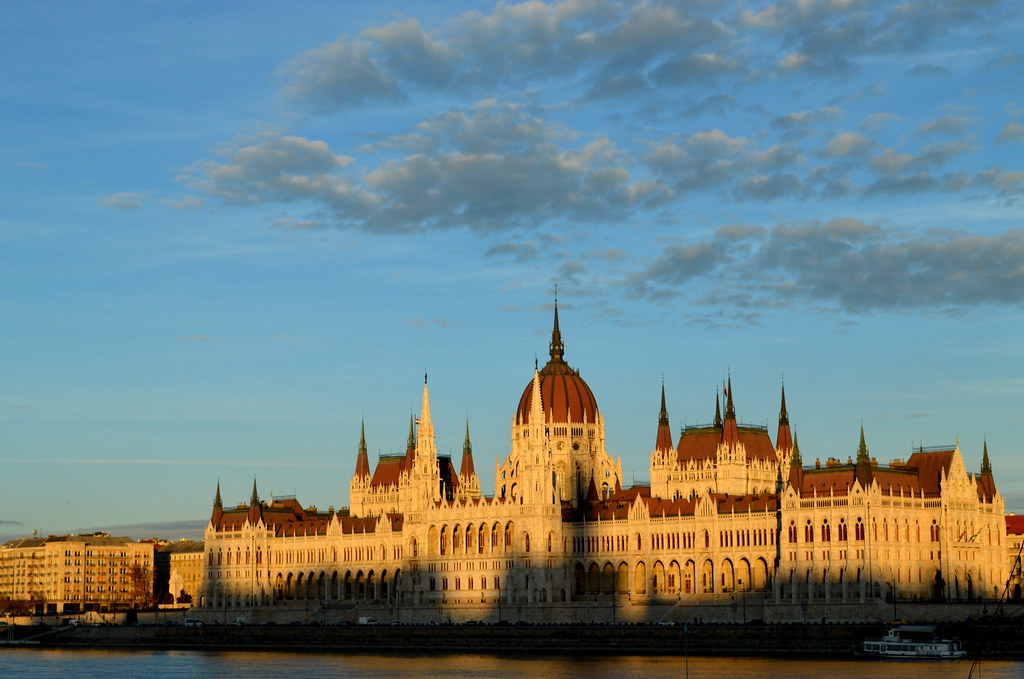 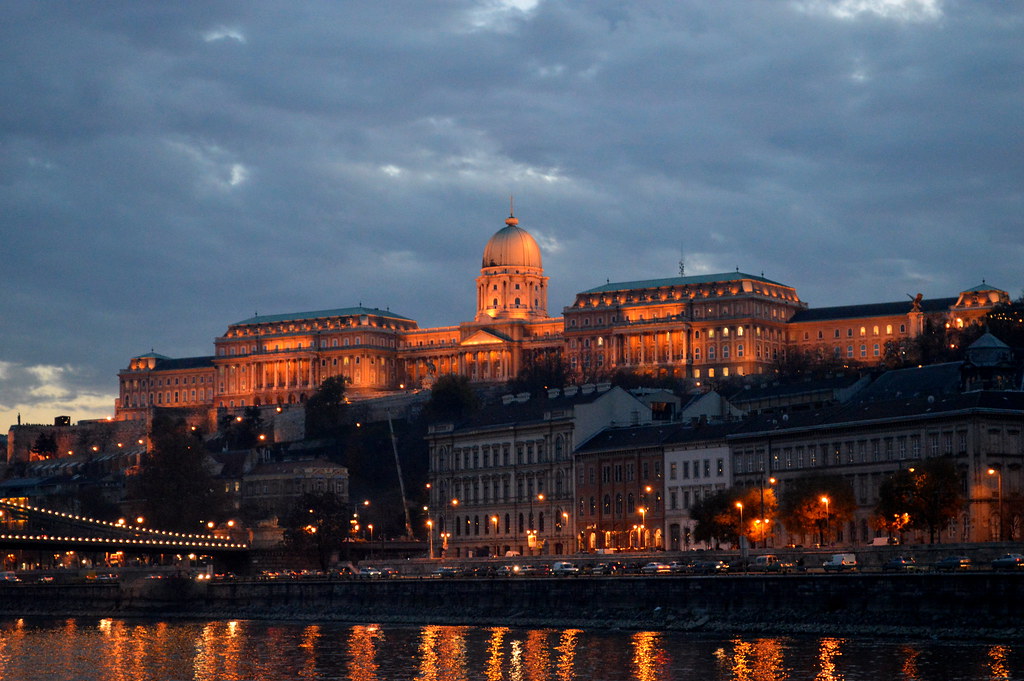 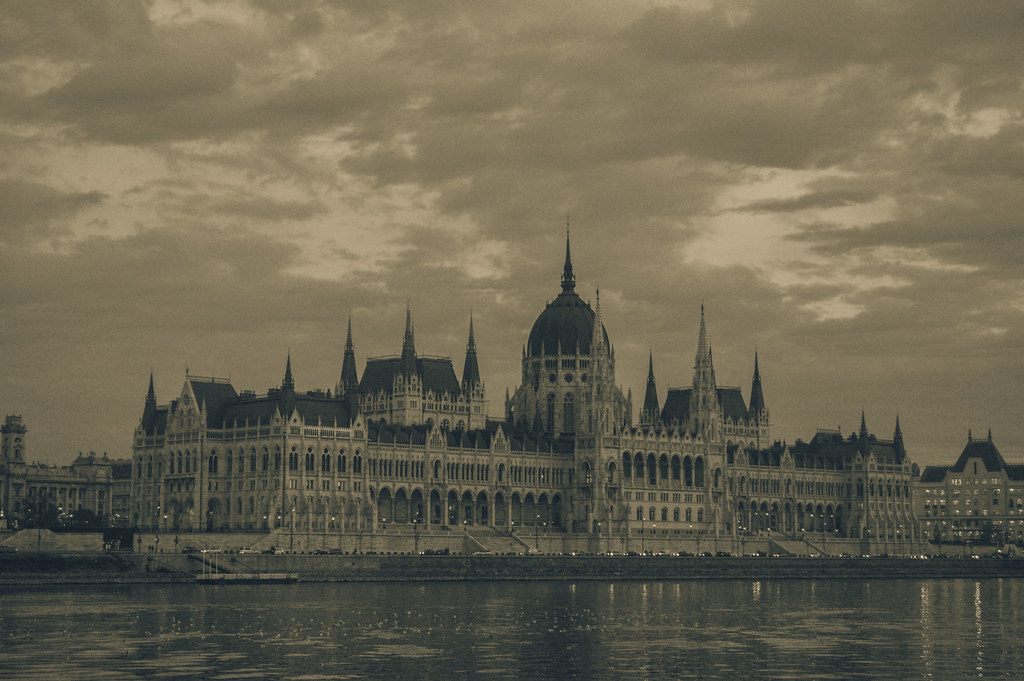 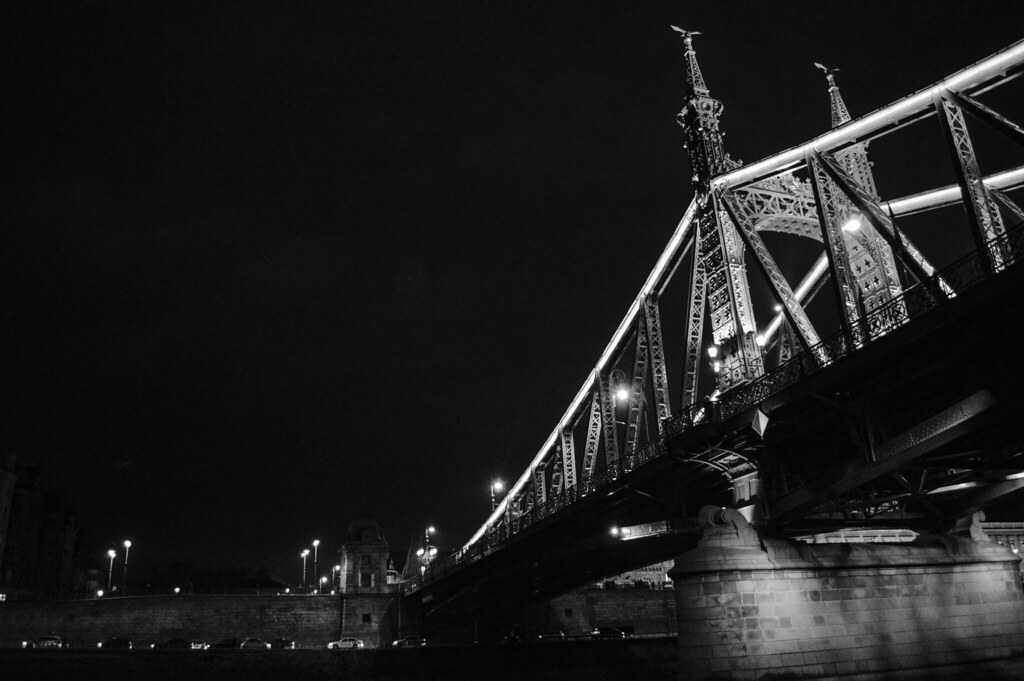 This museum is all about the successive Fascist and Communist regimes that ruled Hungary. It is also a memorial to all the victims of those regimes. The building was the former headquarters of the Arrow Cross party and was later used as a prison and torture venue by the State Security Services of Hungary.

Through pictures, movies and sound clips you learn more about the turbulent history of the city and the country. There is also the possibility to visit the prison area in the basement. You cannot take pictures inside the museum. 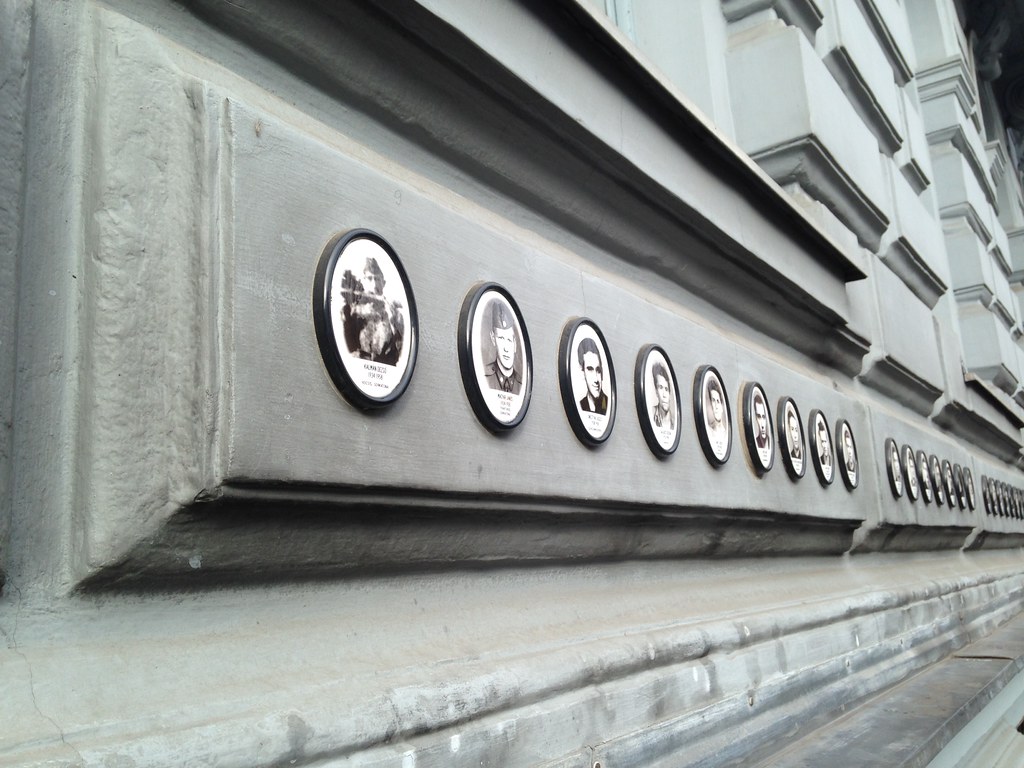 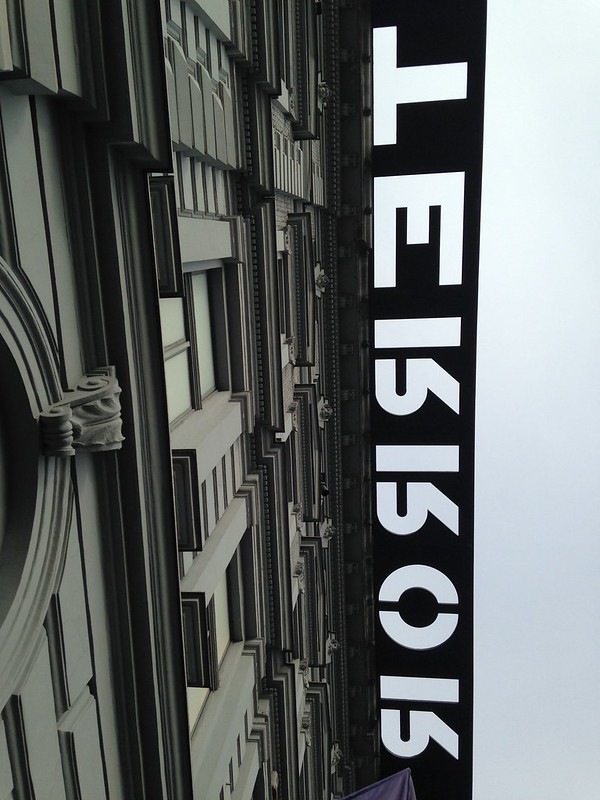 Have a drink at a ruin pub

We went to Szimpla Kert, the first ruin pub and one of the most popular ruin pubs in Budapest. This one is located in the Jewish Quarter and is peculiarly decorated. 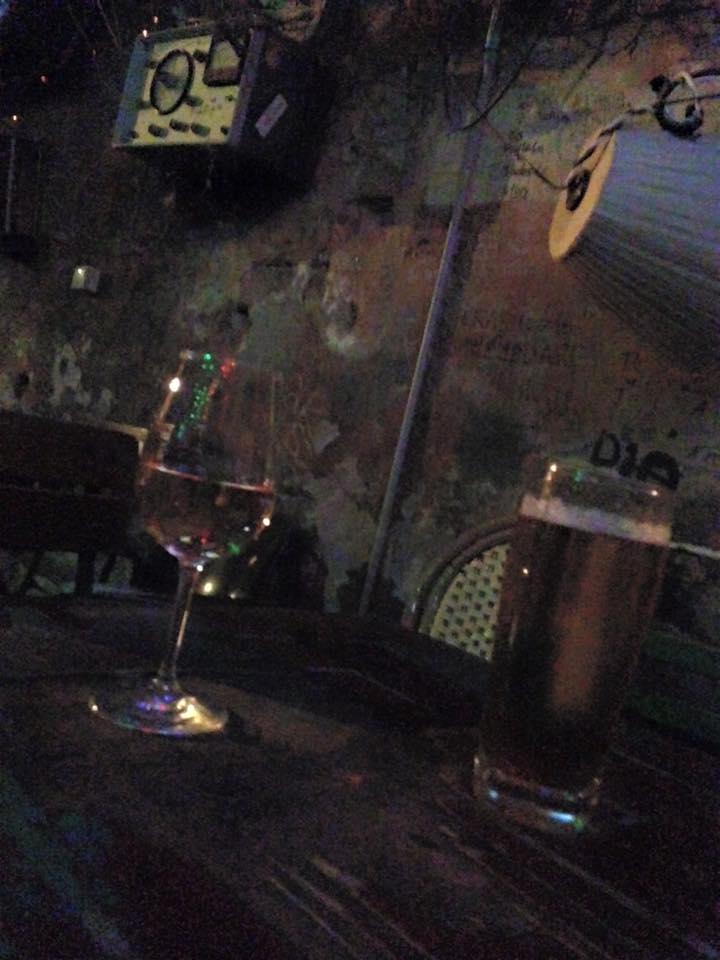 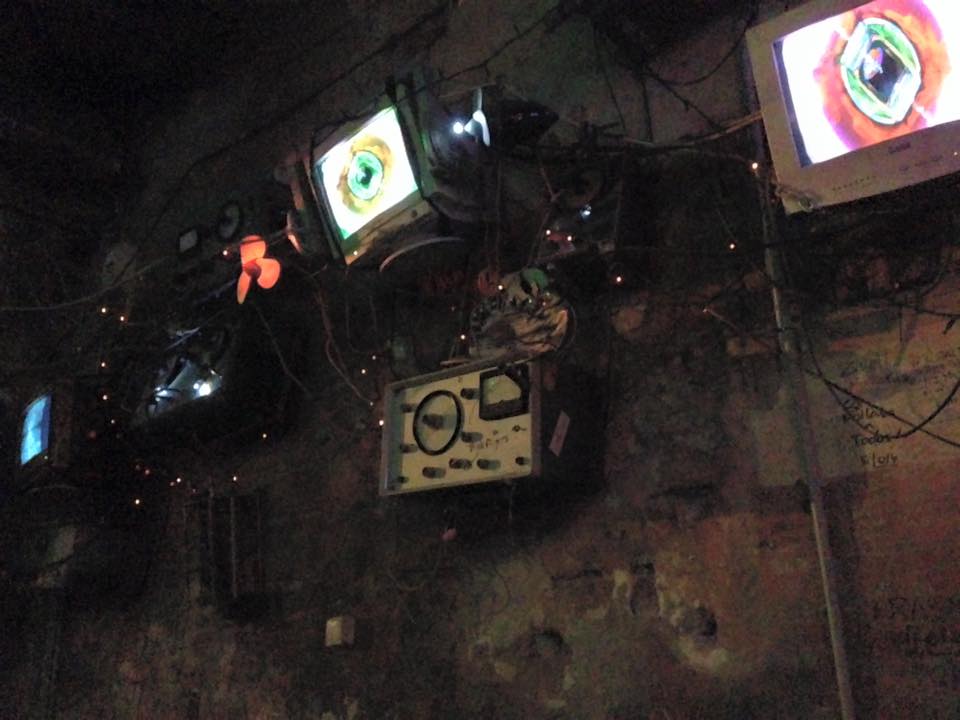 This is the most famous marketplace in Budapest. You can not only buy groceries there but it is also the best place to buy souvenirs. If you want, you can also eat in one of the food stall upstairs. 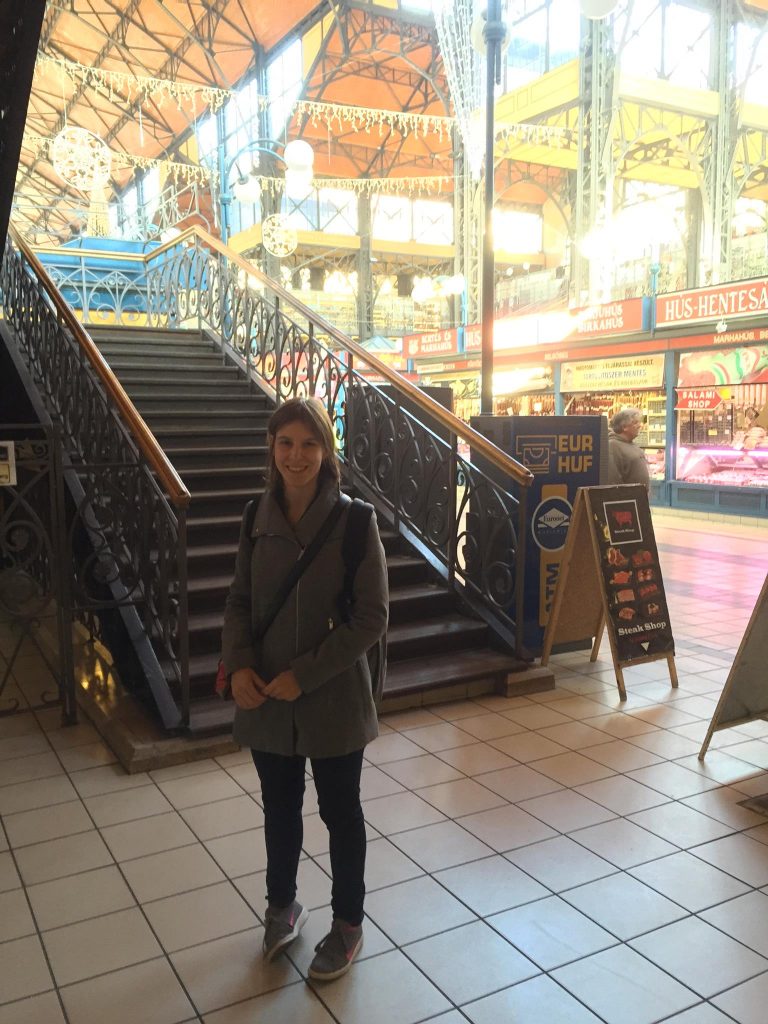 Wander around the city

Budapest has a big amount of parks and squares that are perfect for strolling and enjoying the relaxing atmosphere of the city. 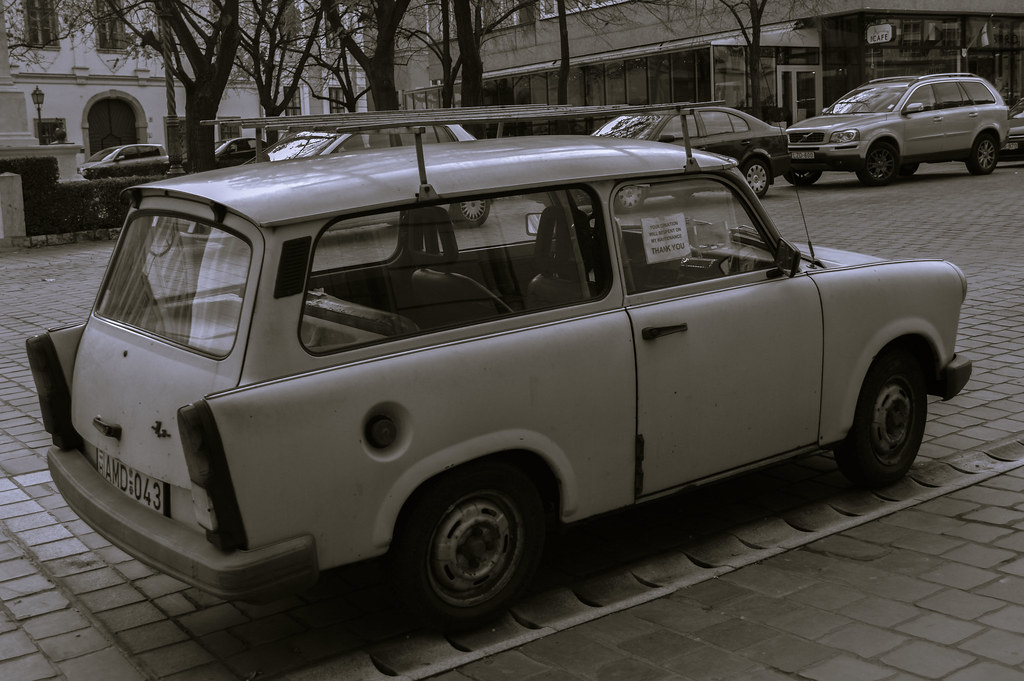 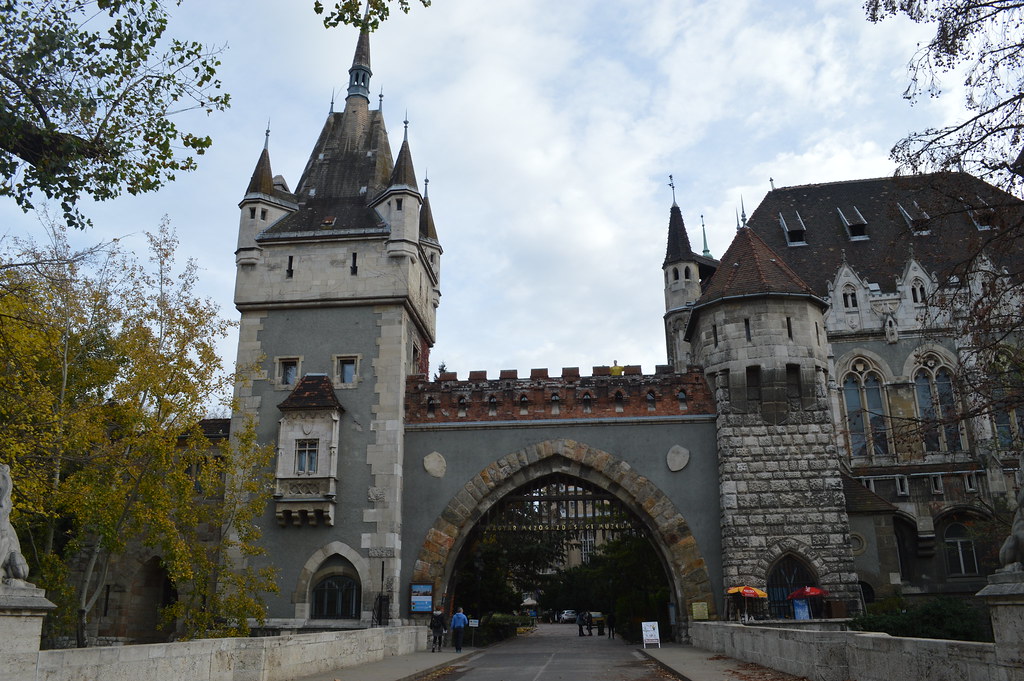 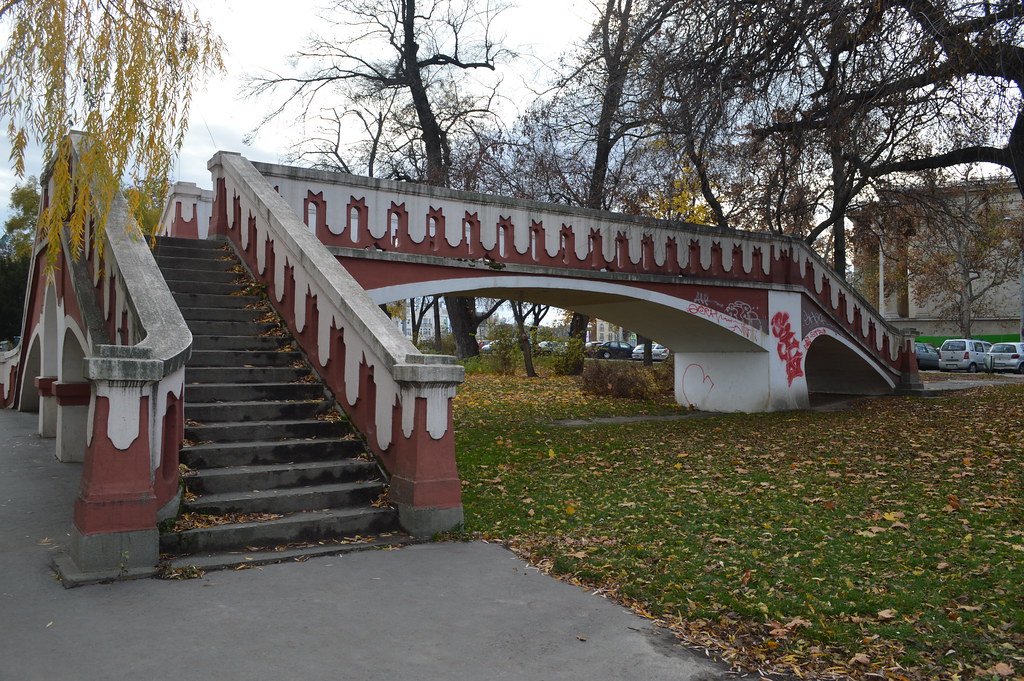 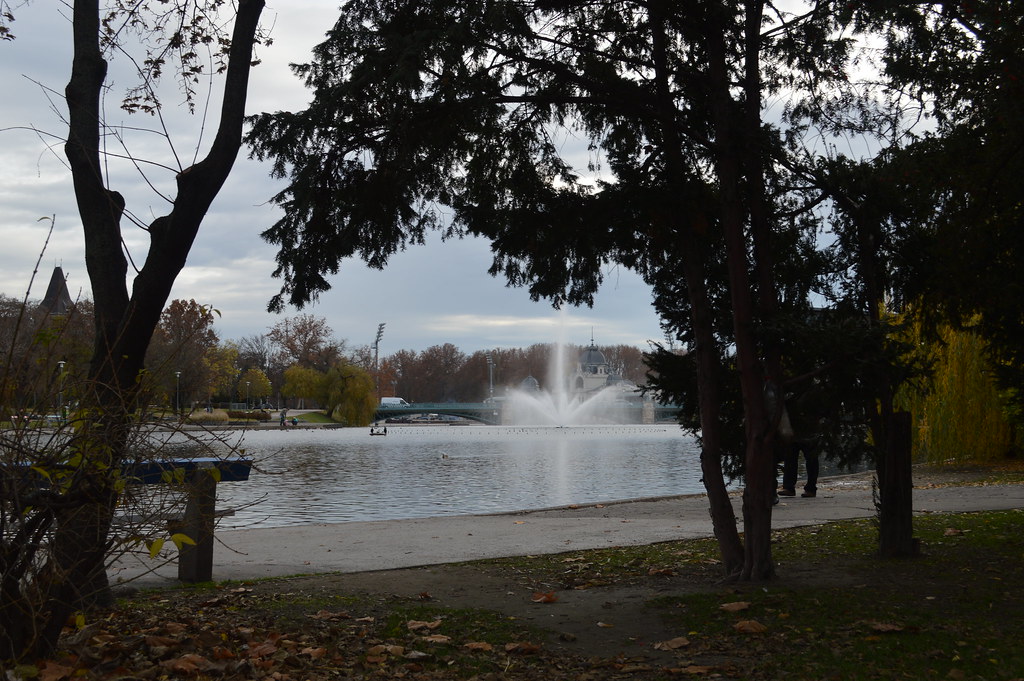 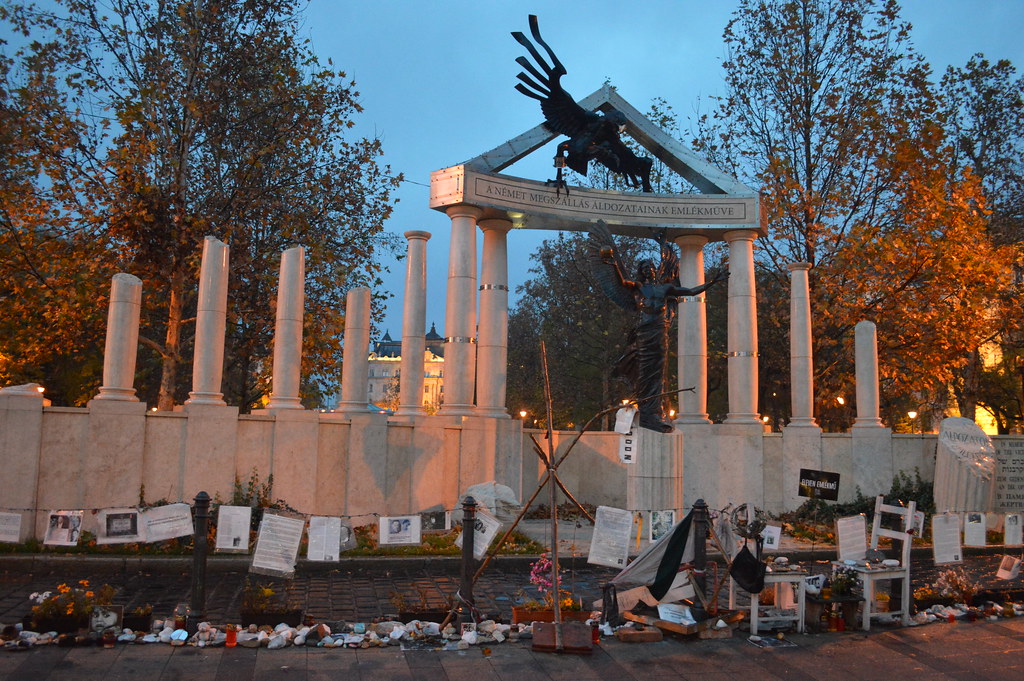 If you are more of a nature person there are also some very good hiking trails near Budapest.

Did you visit Budapest already? What was your favorite thing to do? 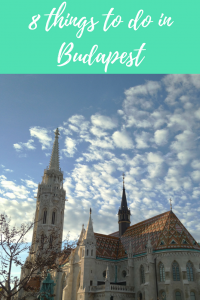