8 things to know before visiting Kiev

Kiev is the capital of Ukraine which became independent from the Soviet Union in 1991. Kiev is the largest city in the country. The different cultures and rulers make it a very interesting city to visit: both European and Soviet influences typifies the streets; old and modern.

Because of its close proximity to Chernobyl, a lot of tourists stay in Kiev when visiting the exclusion zone. It is perfect to spend a weekend there to explore it.

Here are some things to know before visiting Kiev. 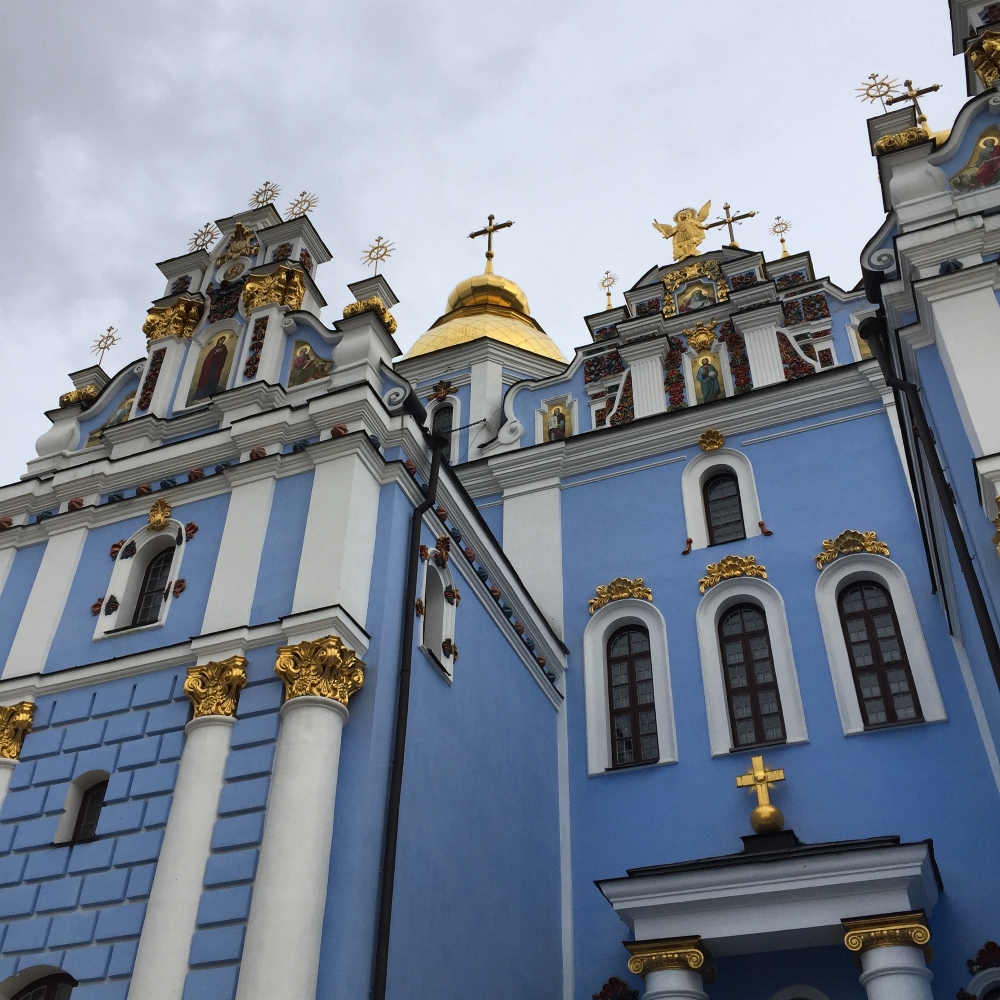 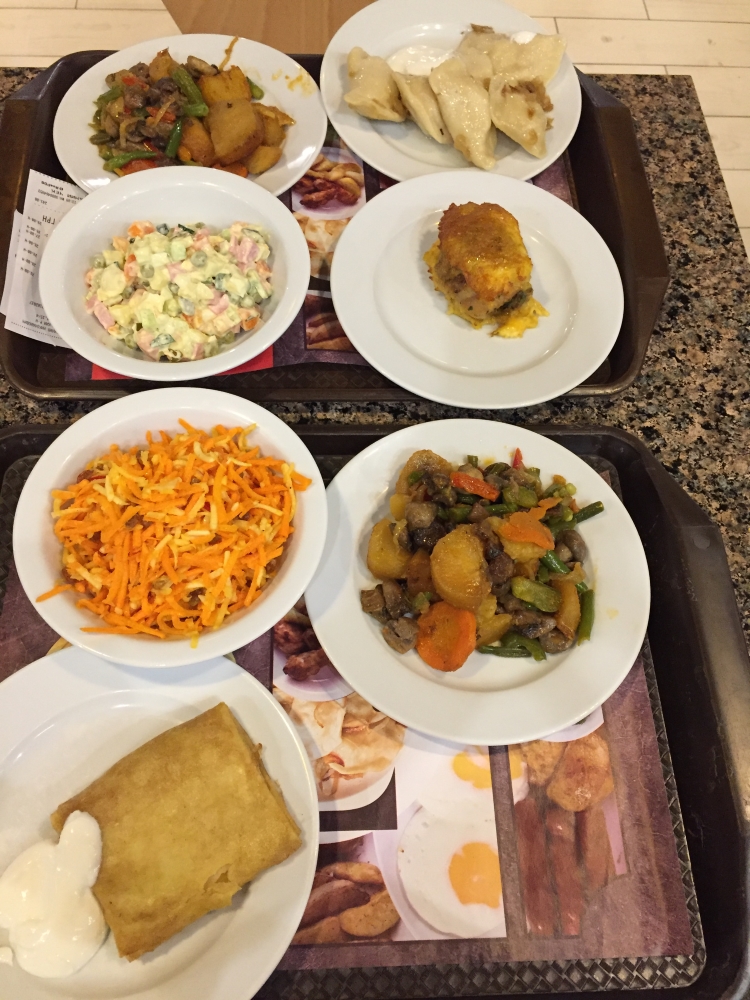 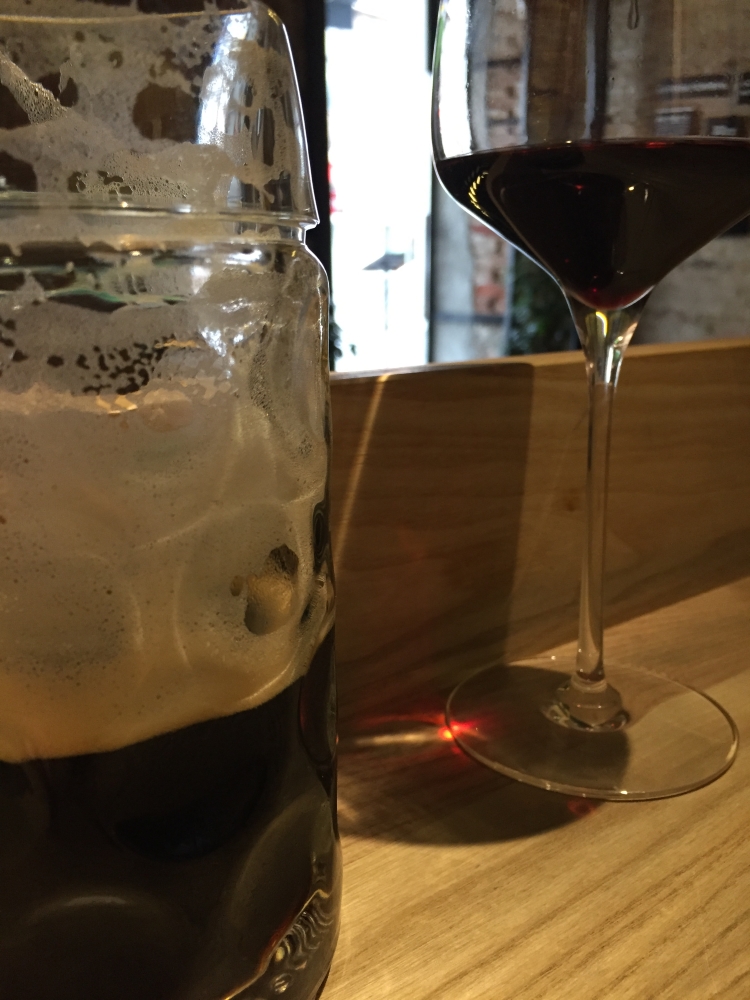 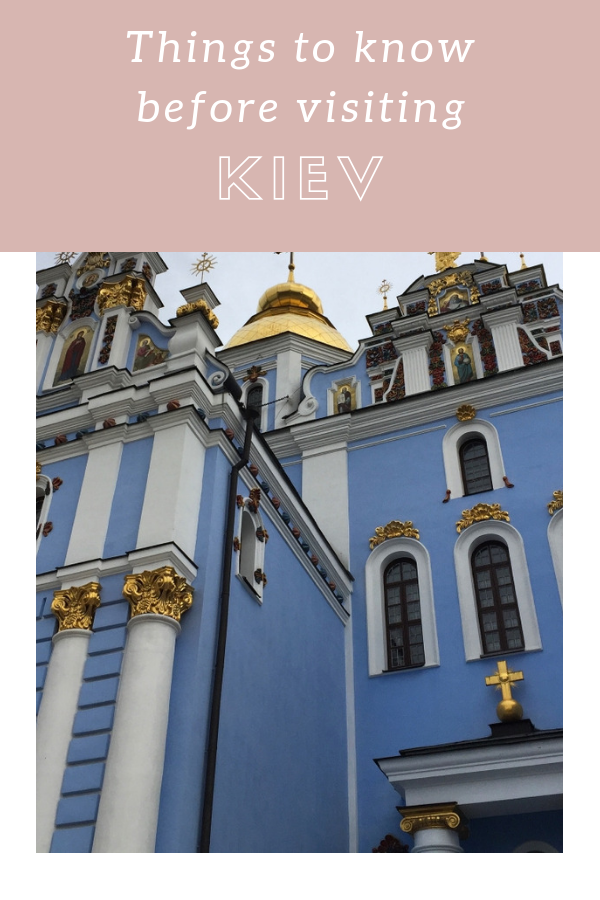