The Golden Circle is one of the most famous routes in Iceland. We did this at the end of our road trip and maybe it would be better to do it in the beginning. This is also perfect to do with a rental car from Reykjavik as a day trip.

I have to admit that the Golden Circle was the least favorite part of our entire road trip. But I understand that for people, who do not have the time to drive around the entire island, the Golden Circle the perfect overview is what Iceland has to offer. Especially the busloads of tourists were a letdown and didn’t make it enjoyable to visit some of the stops.

There are 4 stops you have to do when you are driving the Golden Circle. We did it clockwise and then you will visit these stops in the order described here. Of course you can also do in the opposite direction.

This is one of the 3 National Parks of Iceland and is on the UNESCO list of world heritage sites since 2004. It is especially famous because it is on the boundary between the North American tectonic plate and the Eurasian. But it is also a famous historical place: this is the place where every year in Summer important decisions were made: marriage, justice, and new laws. In the year 1000, Thingvellir was the place where they decided Christianity would be the religion in the whole of Iceland. You can walk in between a canyon and once again you can admire some waterfalls. 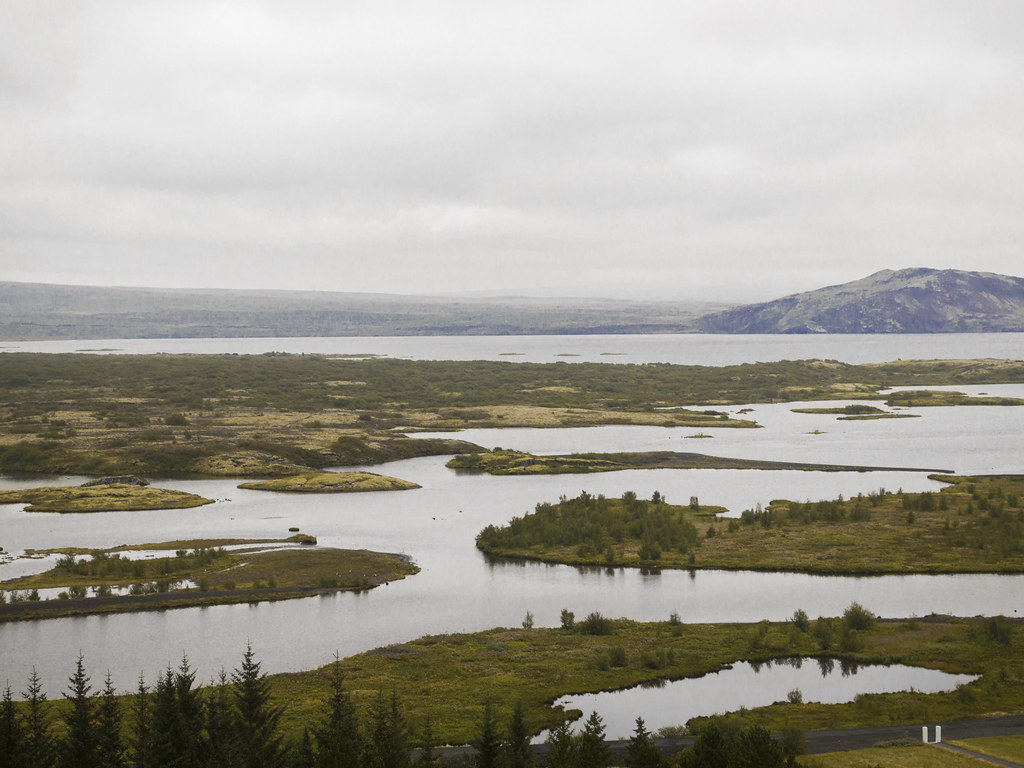 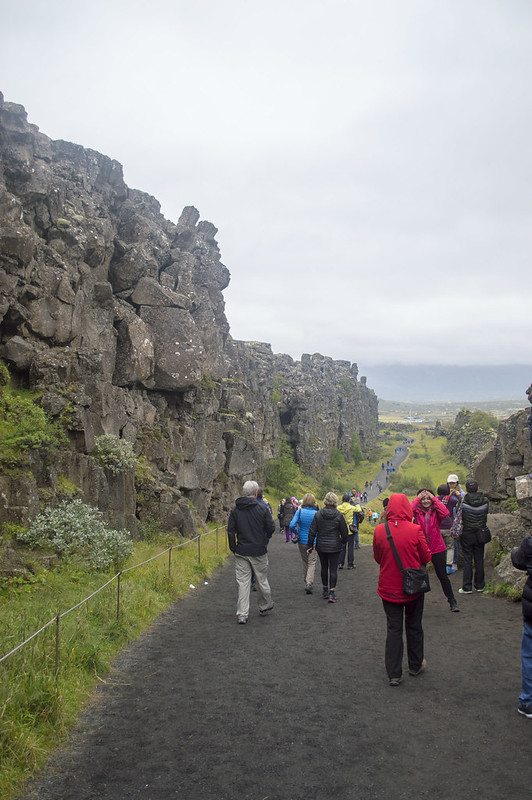 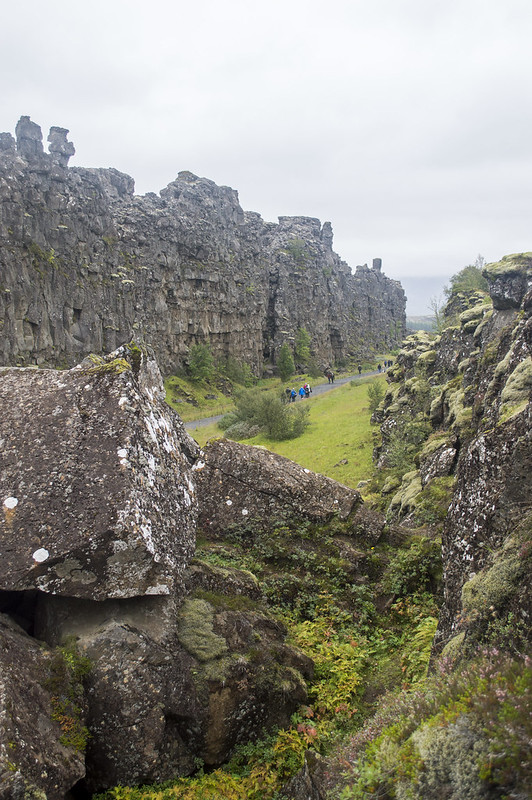 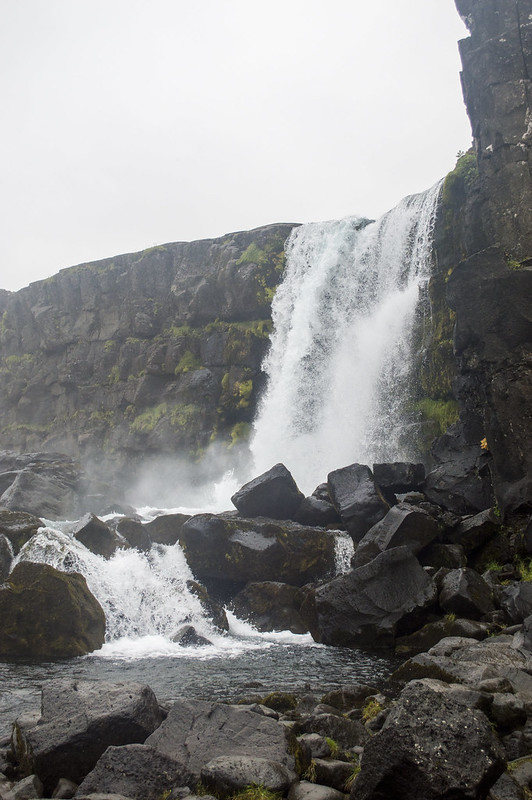 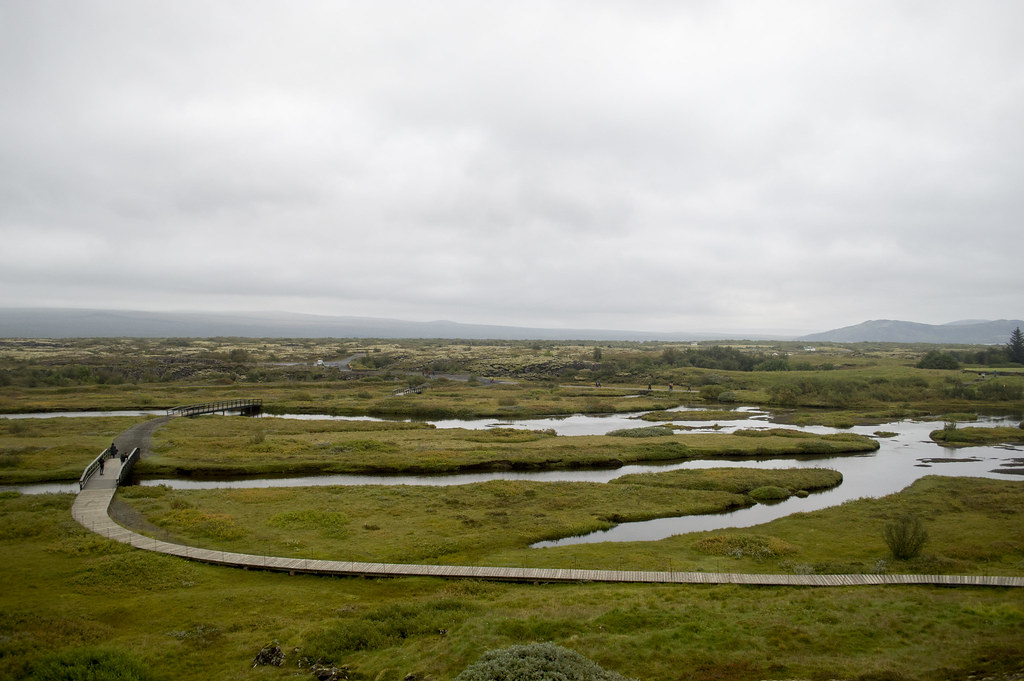 This is the most famous geyser area in Iceland and got his name because of the geyser Geysir. Unfortunately, Geysir is no longer active. The only active geyser in Iceland and Geysir is Strokkur: erupting every 4 to 8 minutes, water is blown about 20m into the air. (Honestly, compared to Yellowstone, this is not so spectacular, but we are just spoiled) 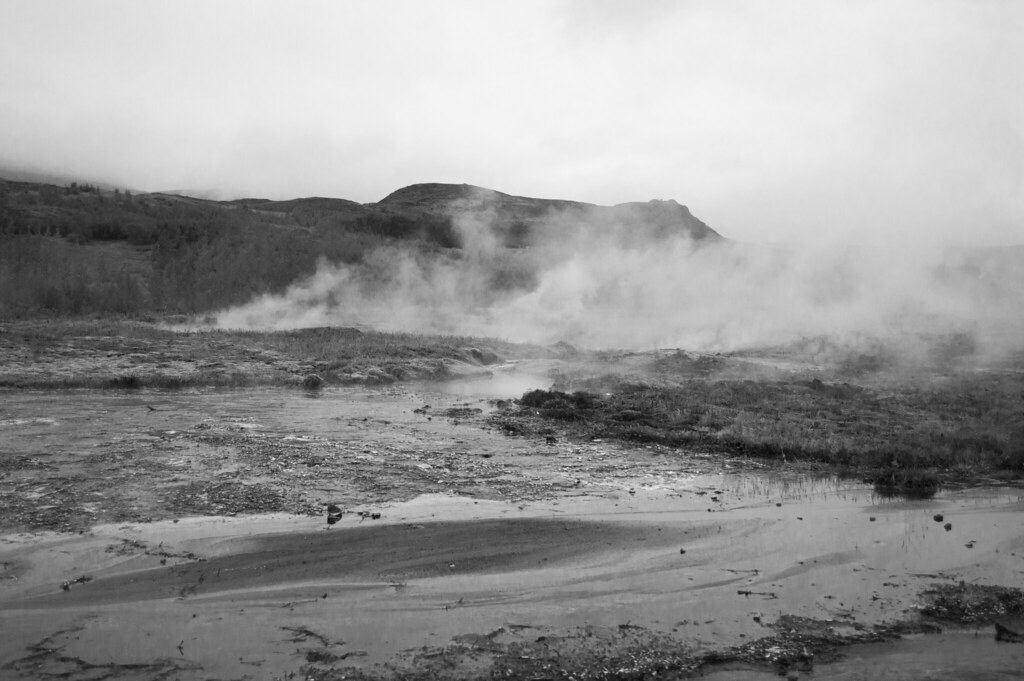 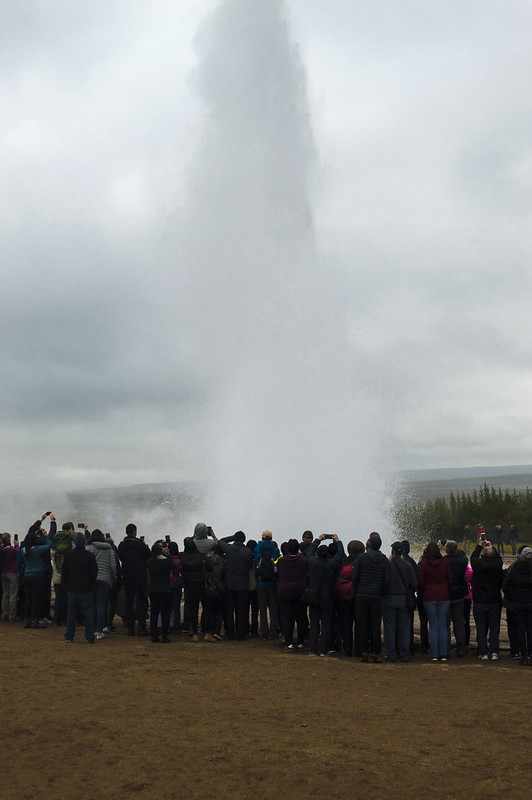 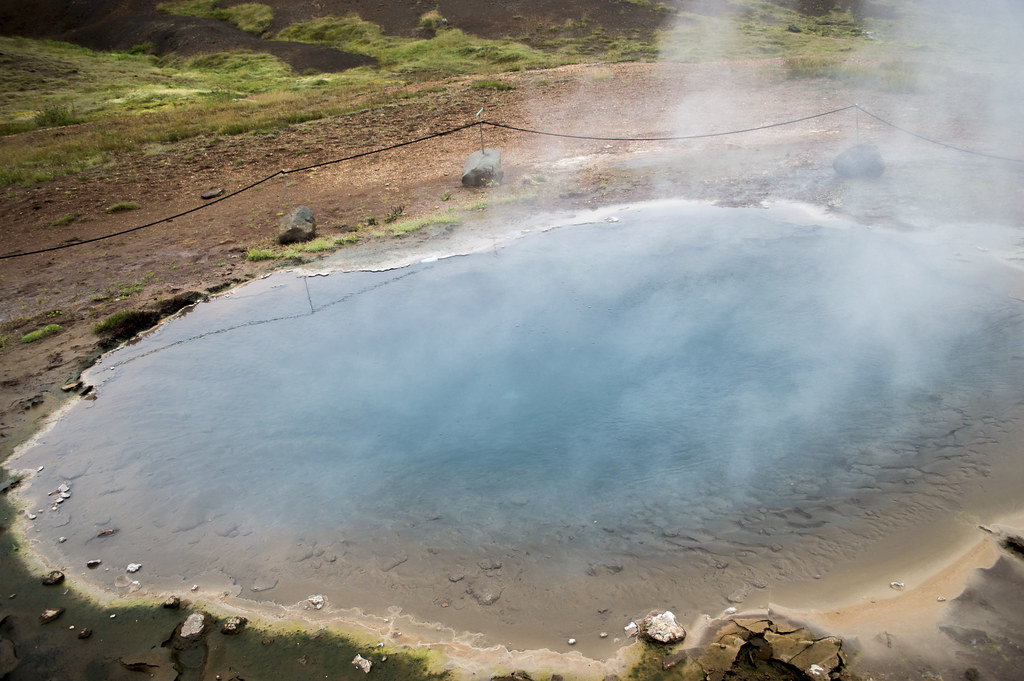 This is the most famous and most impressive waterfall in Iceland. The water falls into the canyon in two steps. It means golden waterfall because of the rainbows that appear due to splashing water. Next to the waterfall, there are a number of walking paths making it possible to go pretty close to it. Because you can go up close, the roaring of the water is amazing 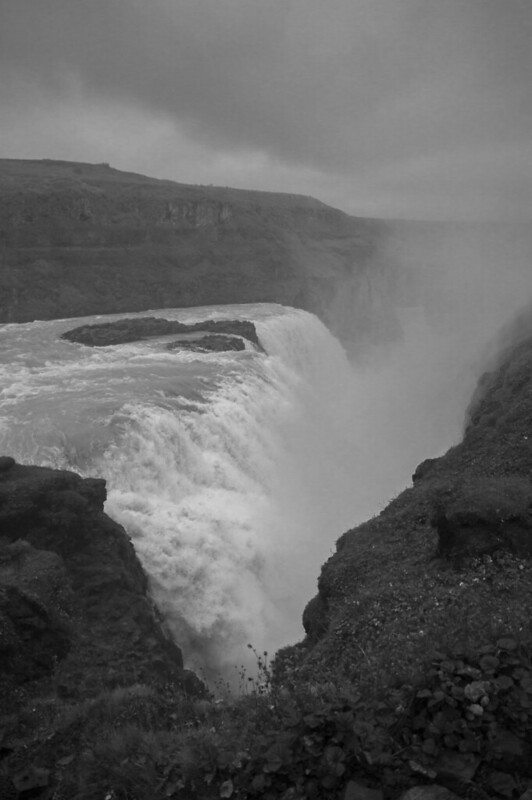 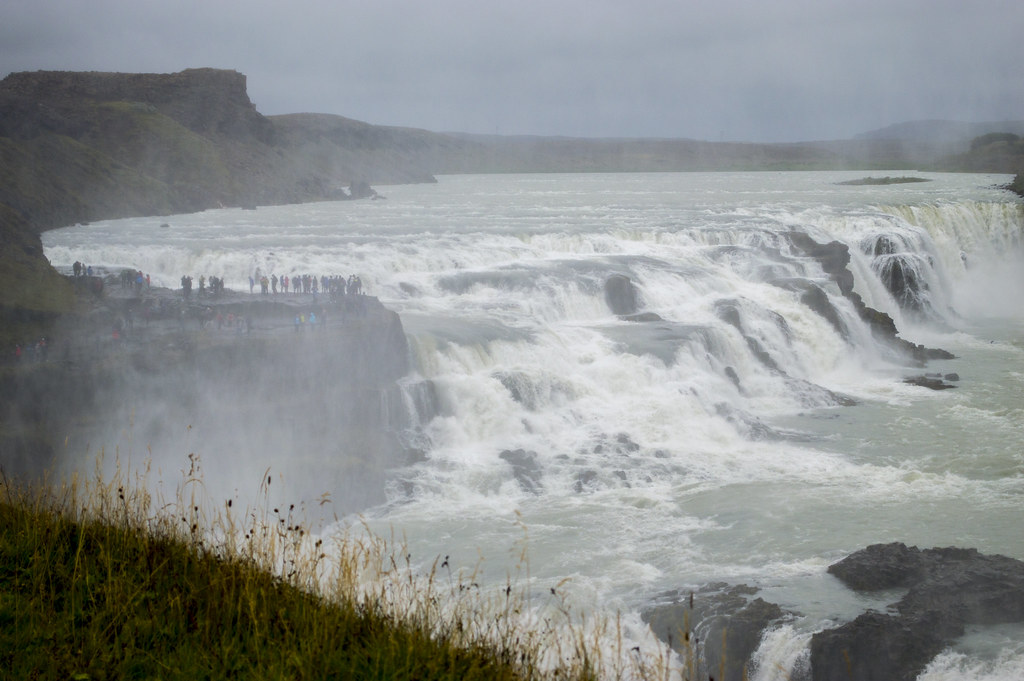 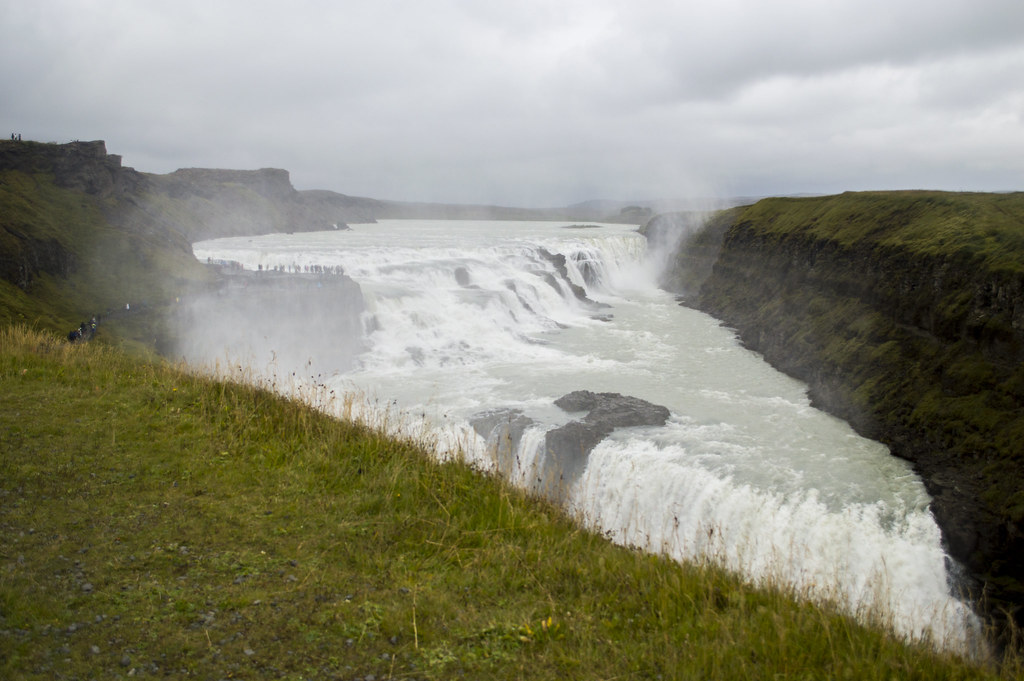 Kerid is a volcanic crater lake with beautiful blue water that was formed about 3000 years ago due to a volcanic explosion. It is possible to walk all the way around the crater. This was the only nature reserve where we had to pay admission (about 3 euro). 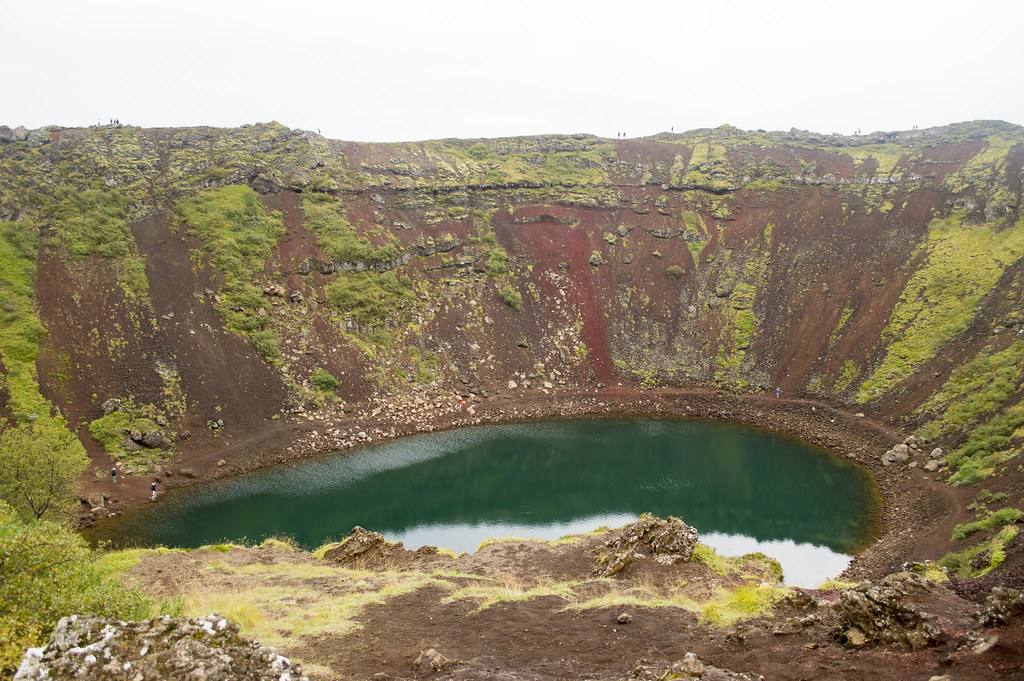 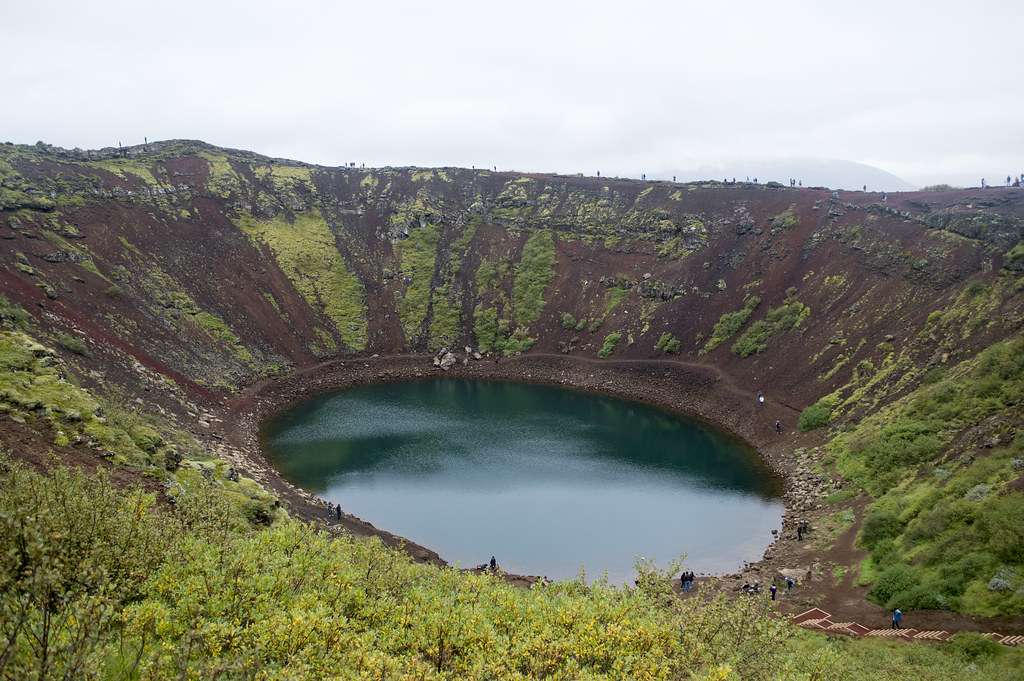 What did you think of the Golden Circle? 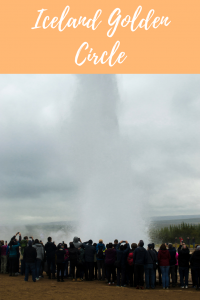