Super safari from Marsa Alam – a day full of adventure?

Because we also wanted some adventure while we were in Egypt, we booked a super safari (also through marsaalam.com). Although we had a lot of fun during the quad driving, the rest of the program was not so adventurous.

After pick-up at the hotel, we arrived at the quad station. A few camels were available for a short (2-3 min) ride. Some pictures are taken and then it is over. This is nice for kids but it all felt very touristy and unnecessary. But you can take some nice pictures of them :). 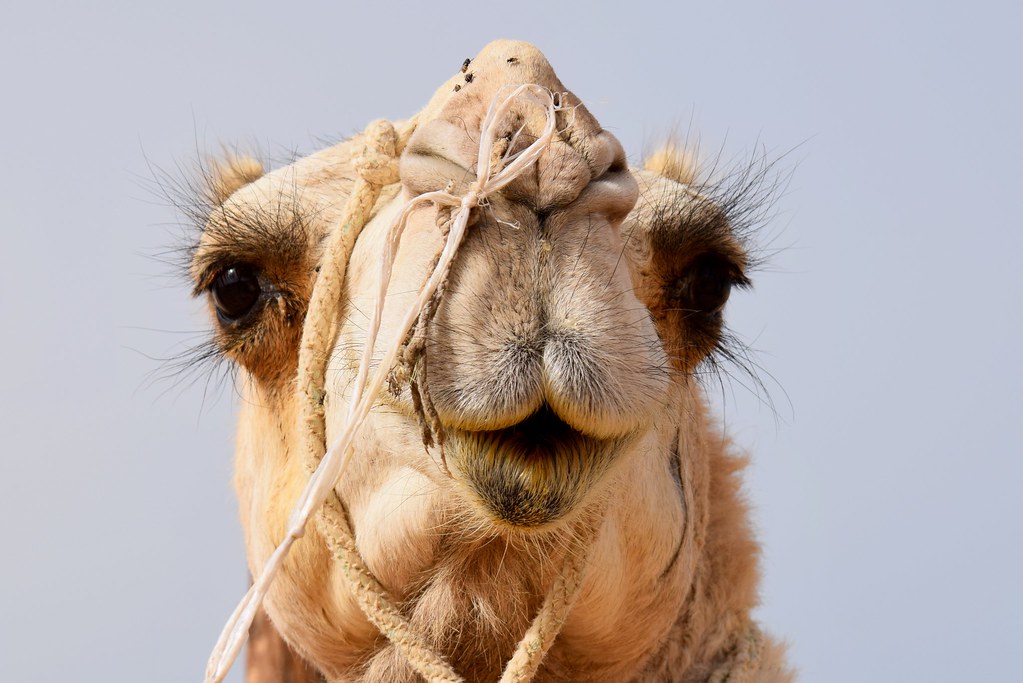 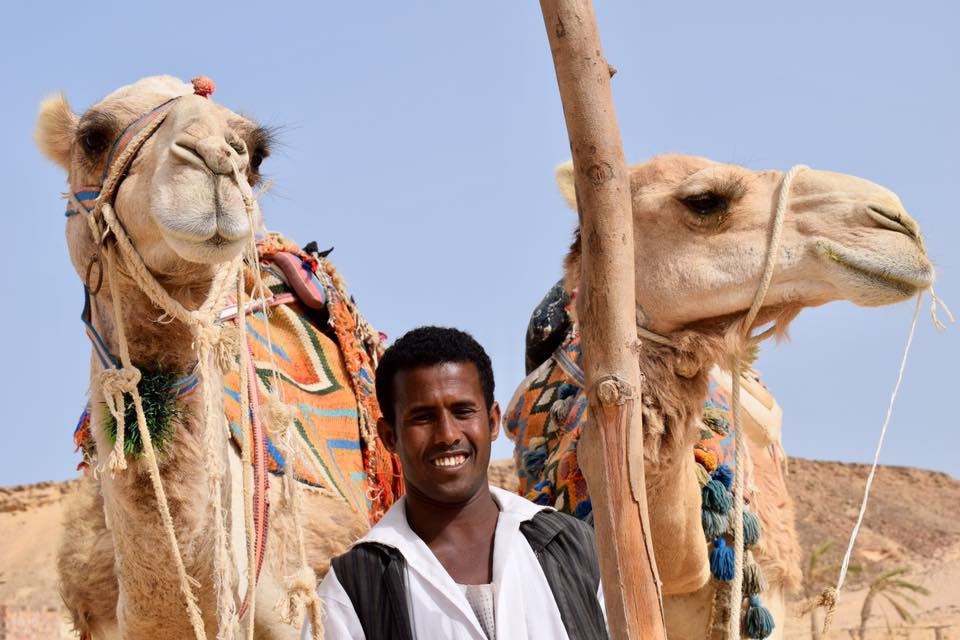 And then the quad driving. They try to sell you a scarf (5 euro) to put over your head and mouth for the dust during quad driving. Purely based on principle, we didn’t buy them and took a chance with only our sunglasses to protect our eyes (which are necessary for driving :p). I shared a quad with my boyfriend making it perfect for doing some filming. We had a blast. The half-hour was over so quickly. Next time we will only book the quad to have more time driving. 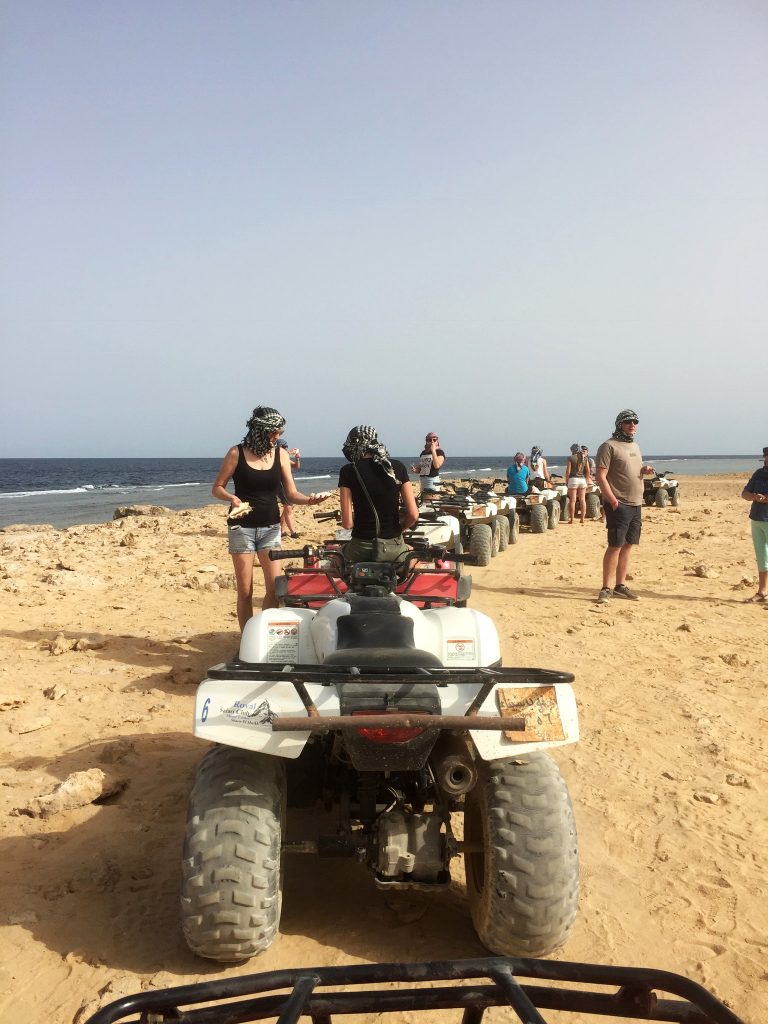 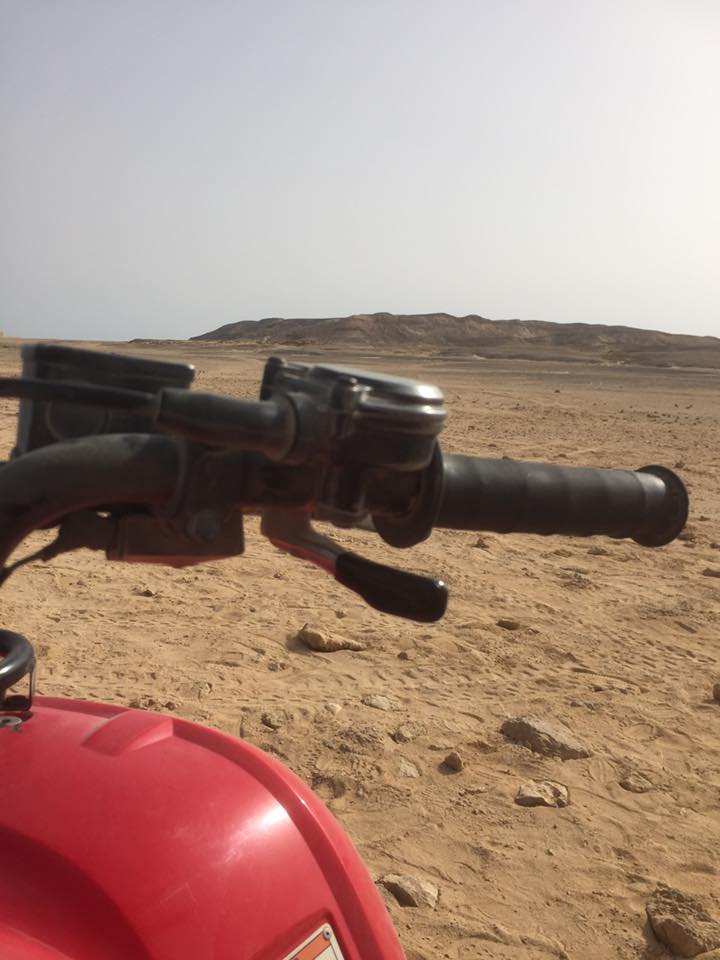 It was a very timed and strict program so next up was the Bedouin village which we went to by jeep. The drivers had a lot of fun driving through the desert with all its bumps. If you get car sick, ask to sit next to the driver. 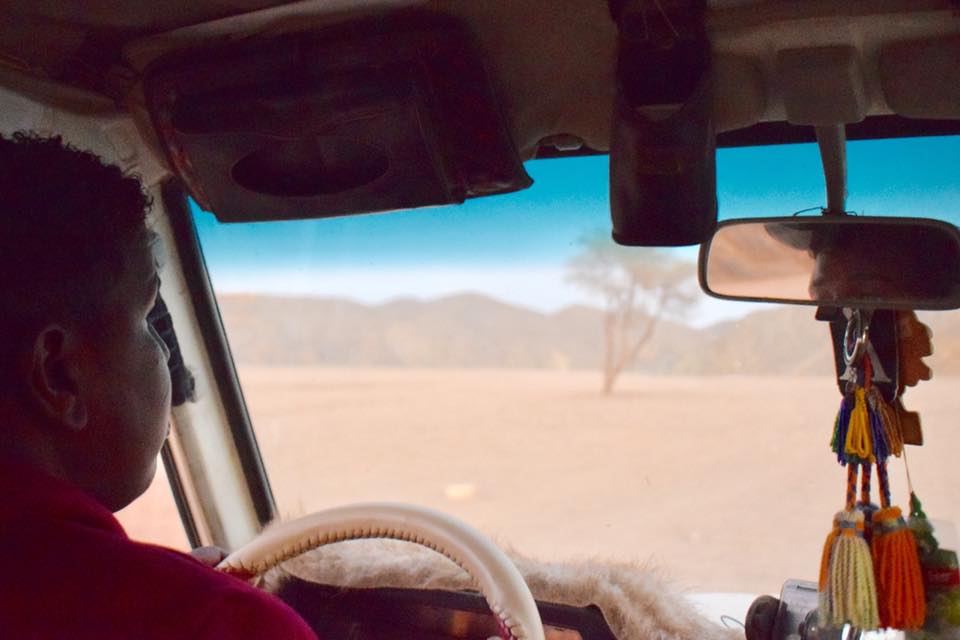 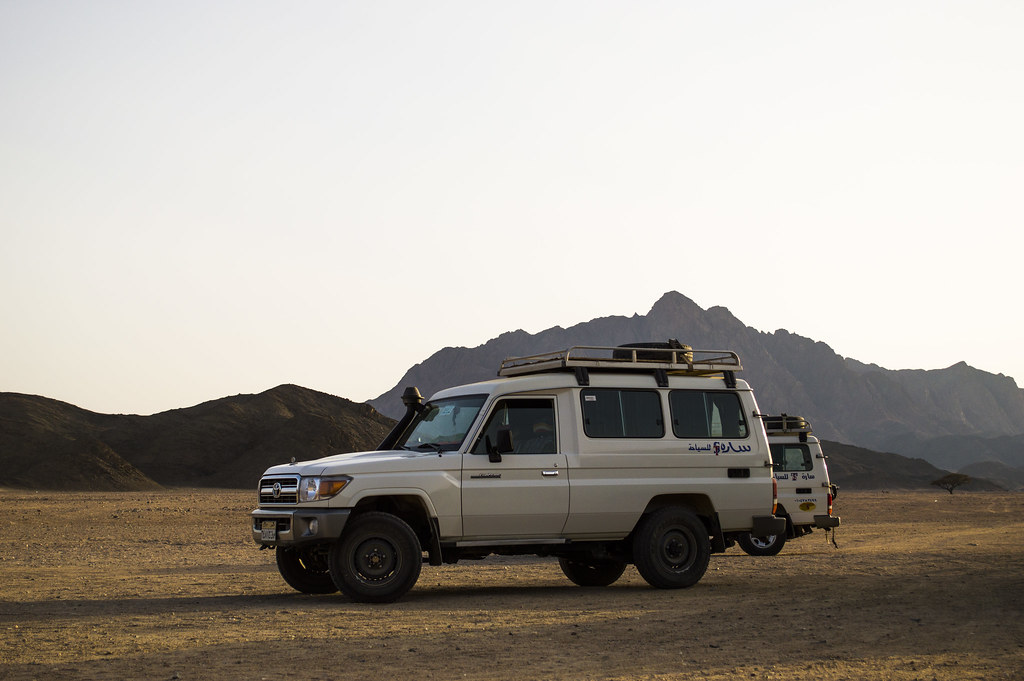 At the Bedouin village, you are welcomed with some tea. They show you some parts of the village and tell you more about the Egyptian desert and Bedouin life. The Bedouins in this village only live in tourism and in contrast to other Bedouins, they stay in the same place. You have the opportunity to taste some pancake and traditional coffee. 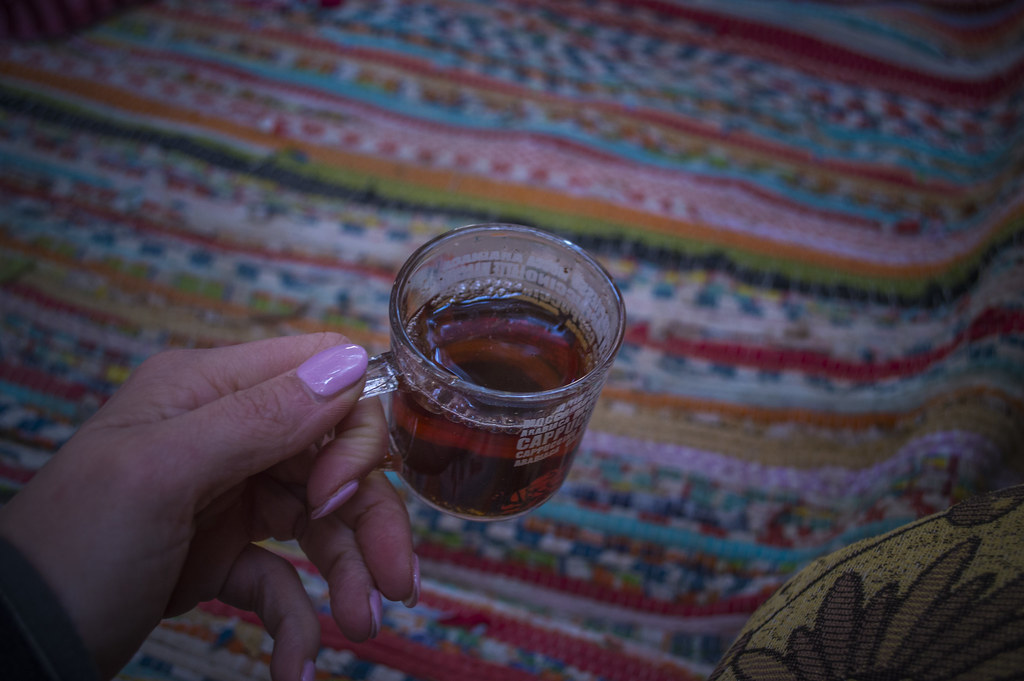 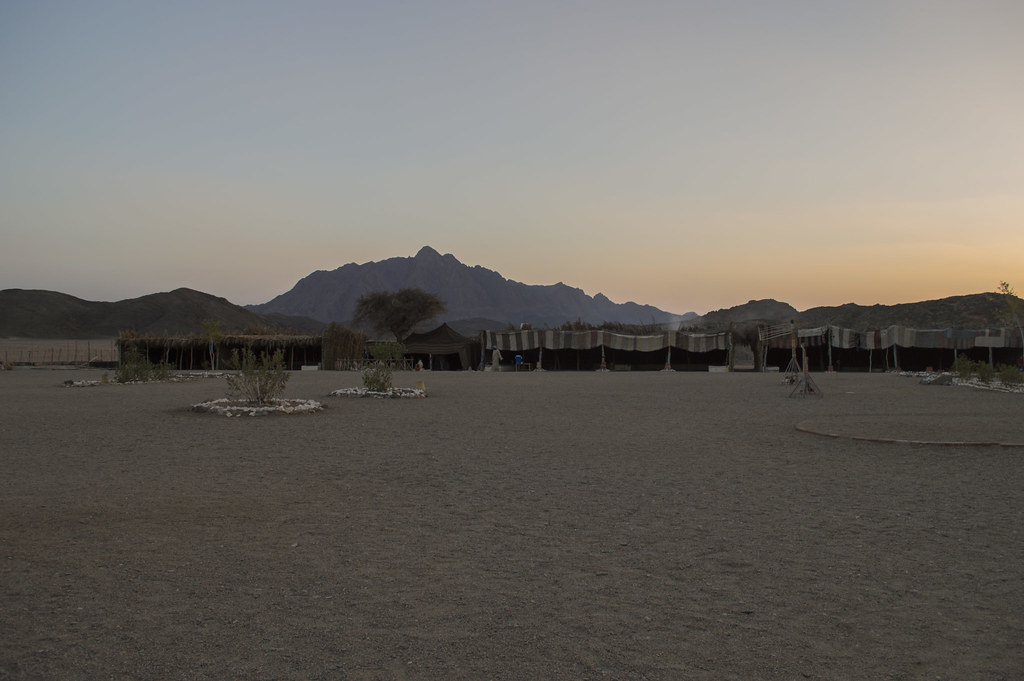 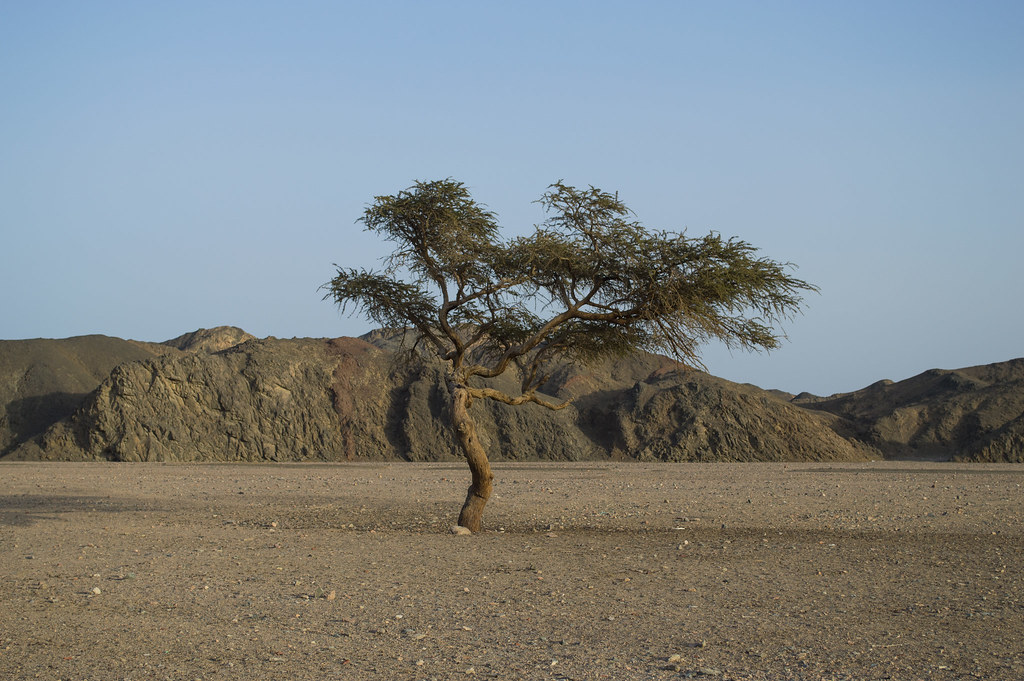 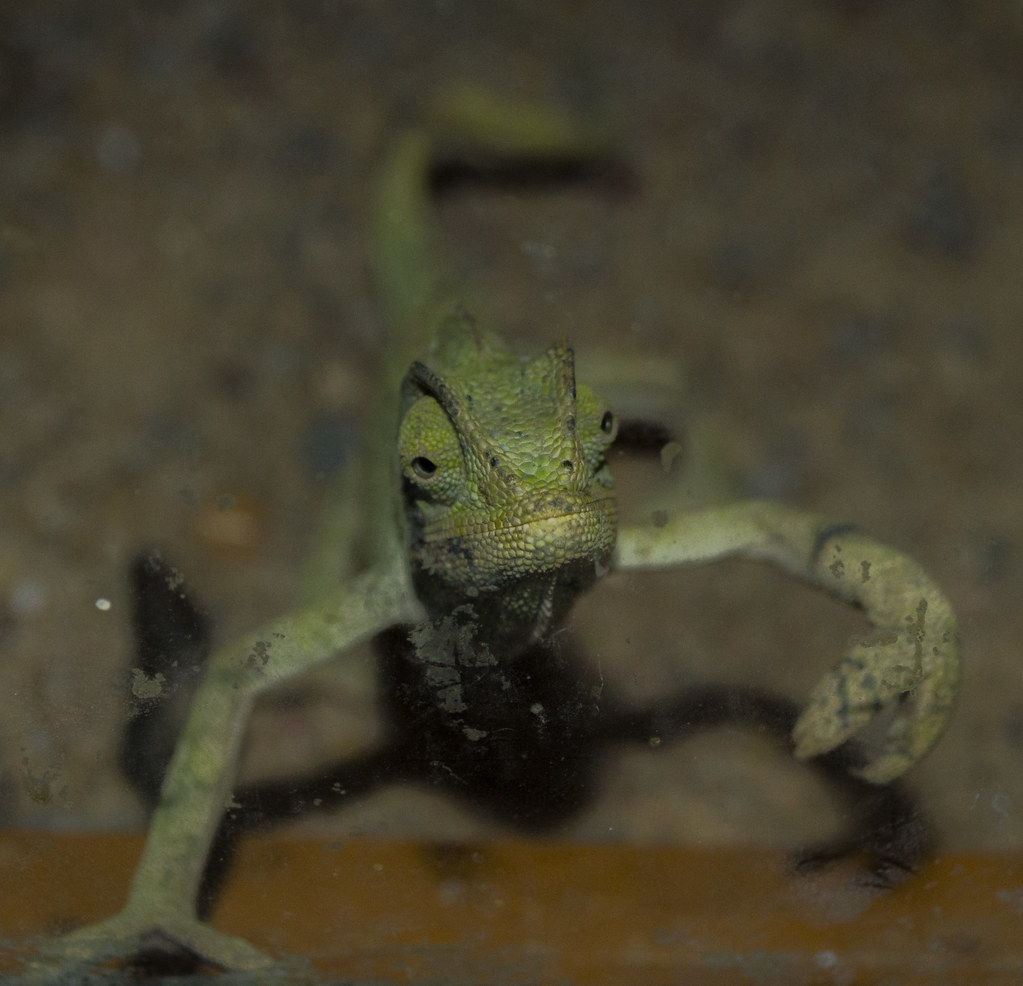 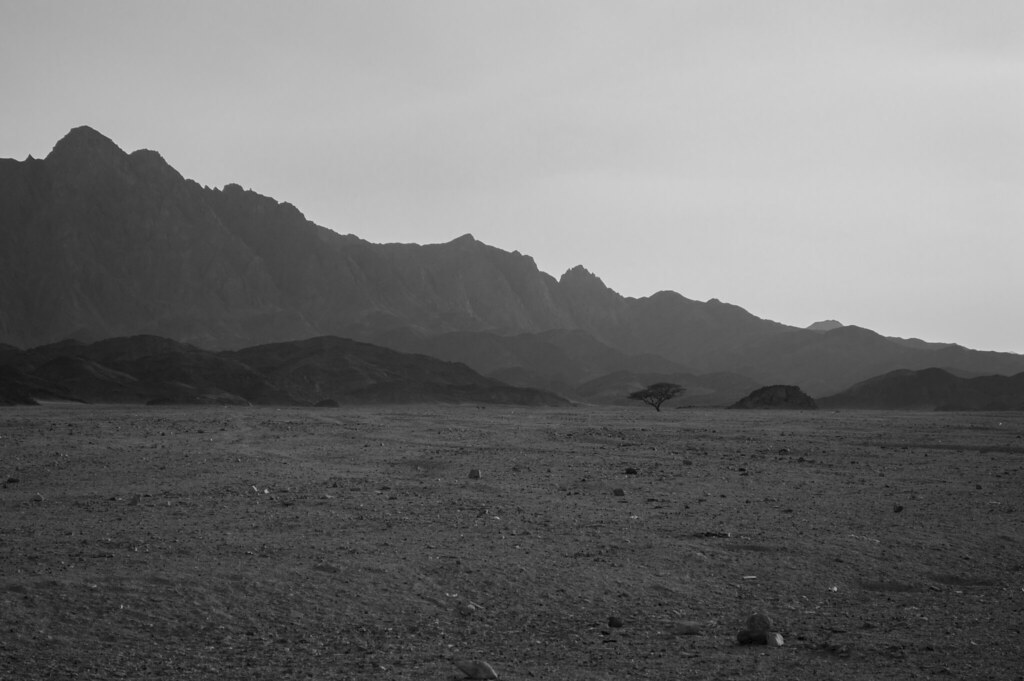 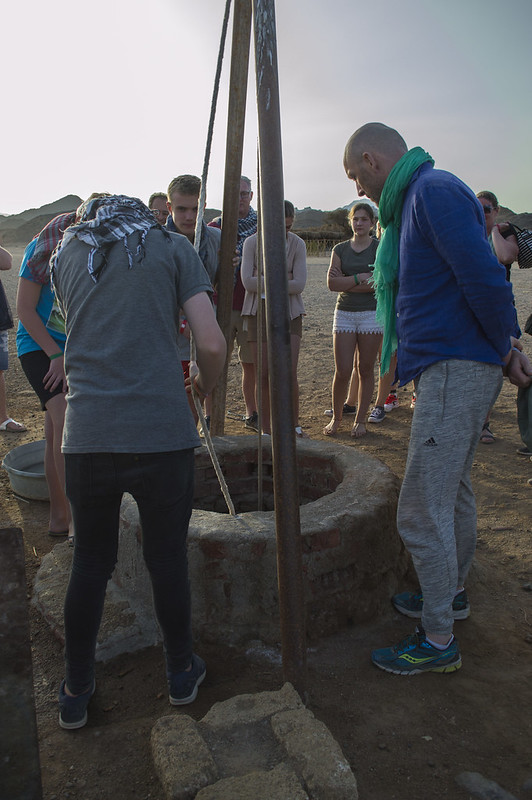 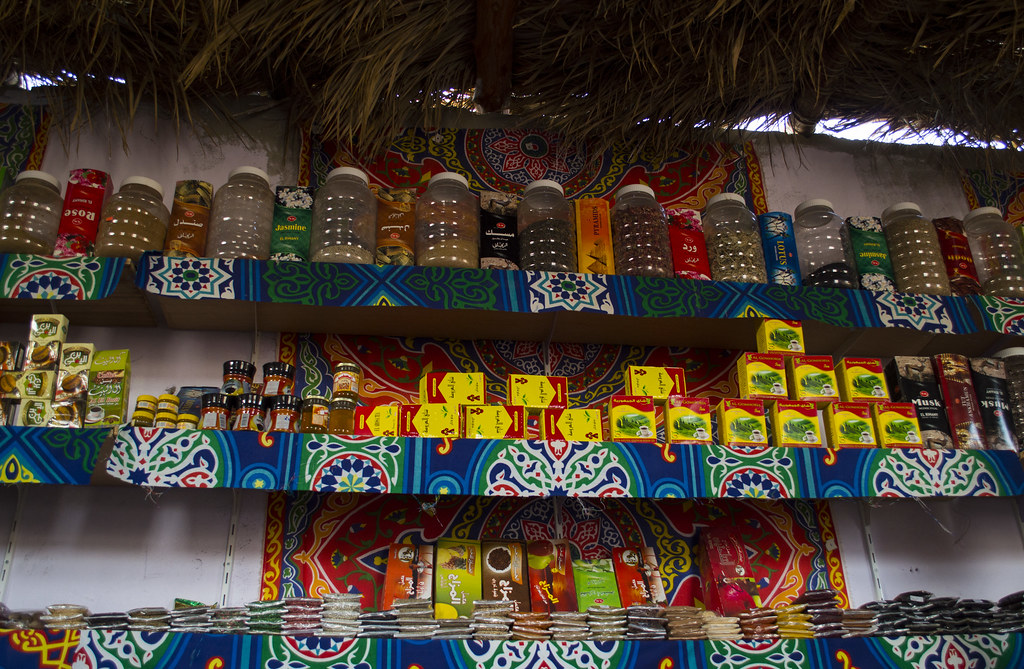 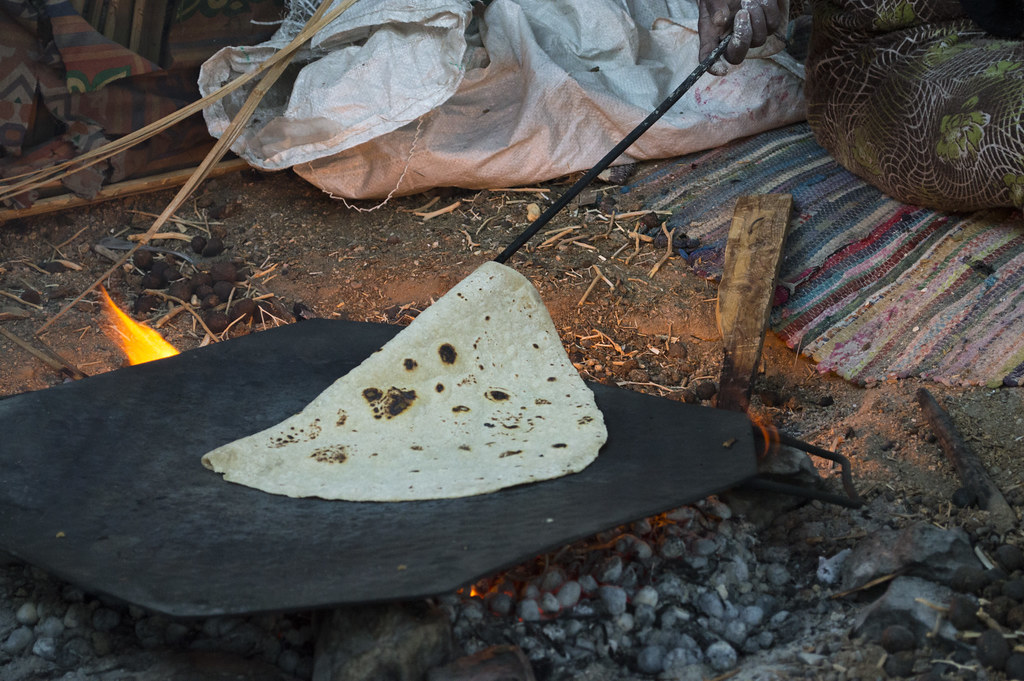 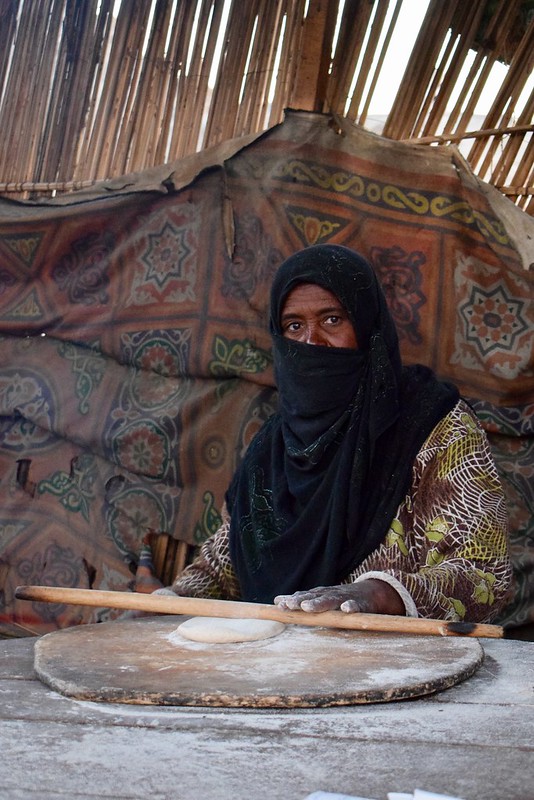 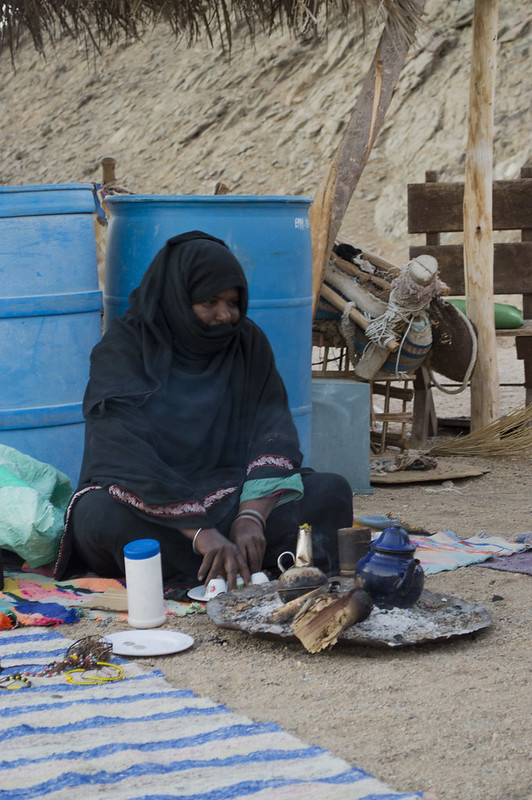 Sunset in the desert

And then it was time for the sunset over the desert seen on top of a little hill. 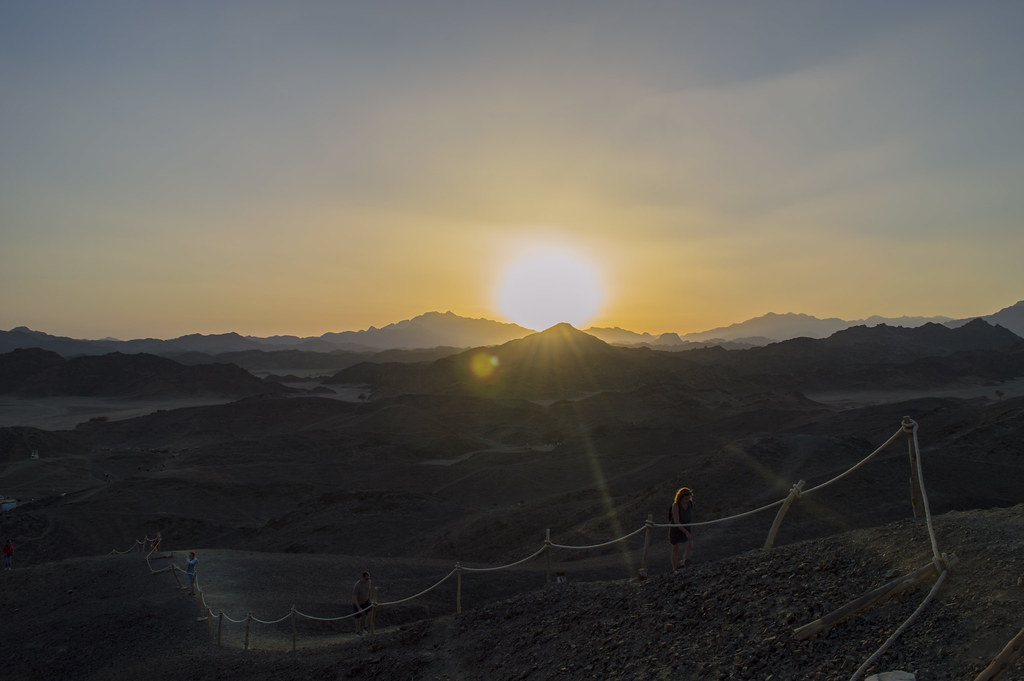 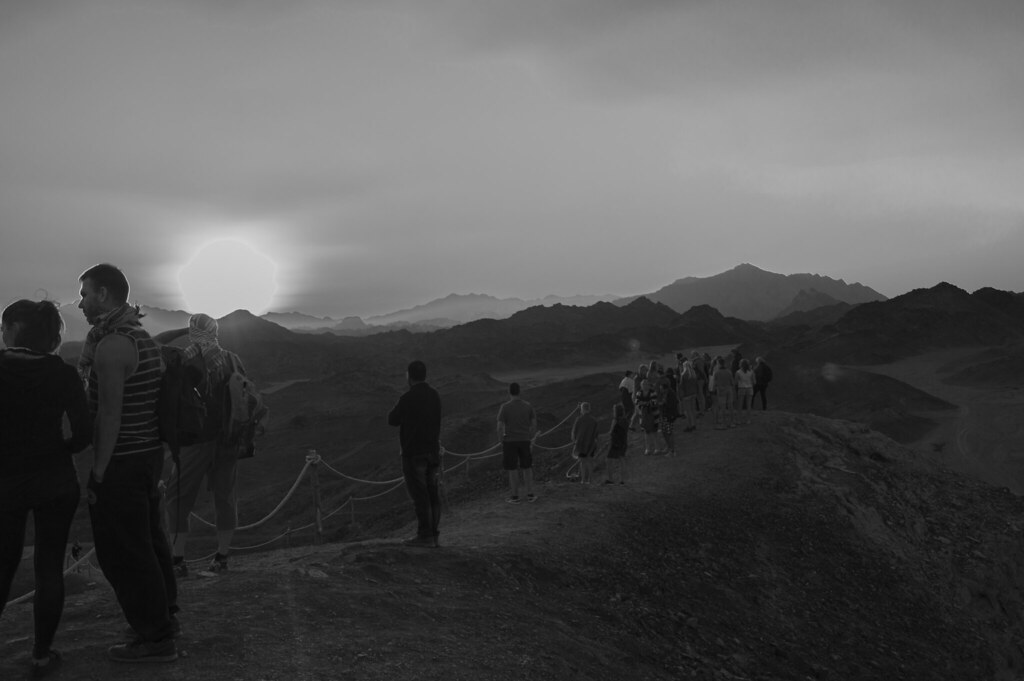 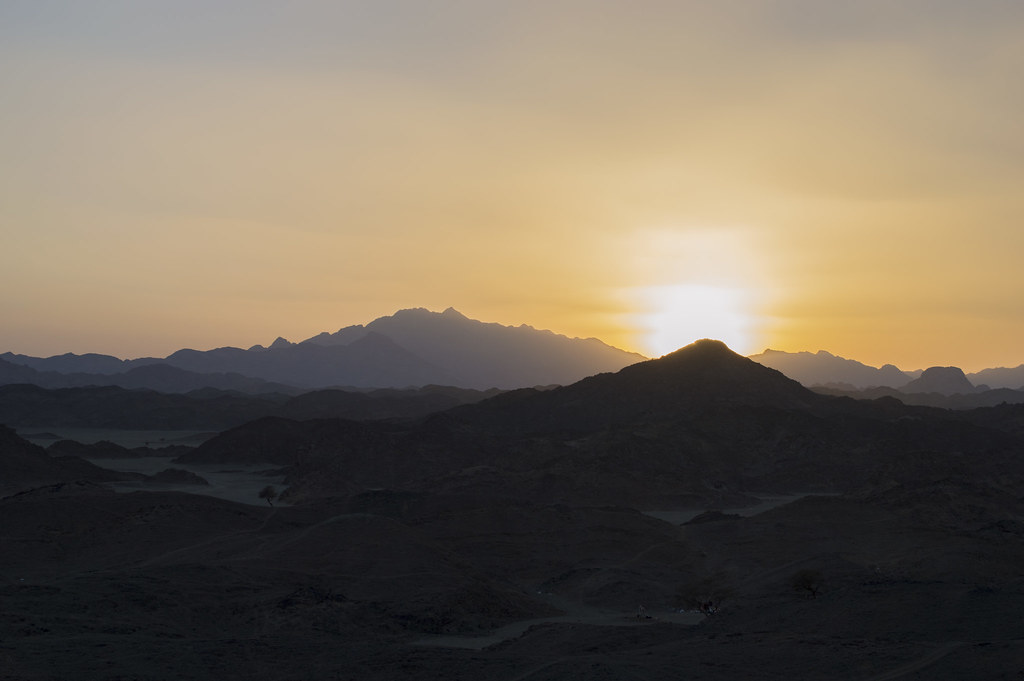 Then it was time to go back to the quad station through the dark desert. Here dinner is served and the evening ends with a performance by a Whirling Dervish. 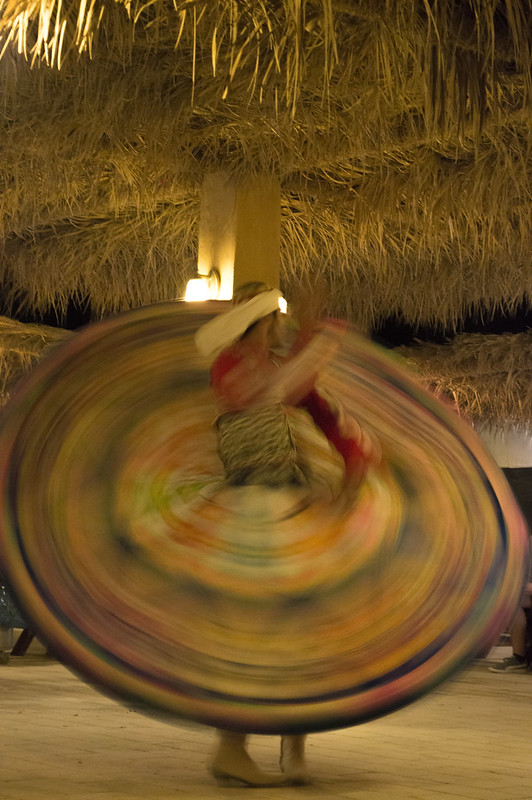 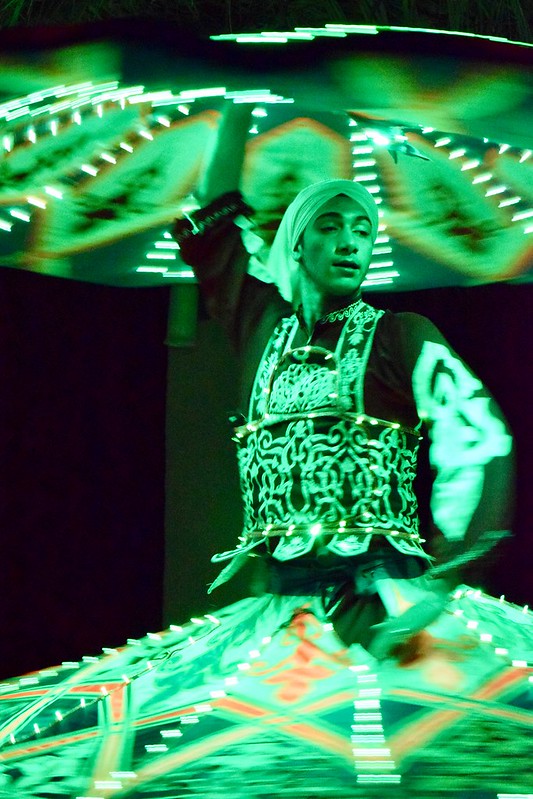 Although we had a fun day/evening, we were a little bit disappointed that it is so touristic (we should have known). In the end, we had some nice pictures.

If you want a nice family activity with a little bit of everything, this is perfect. If you want more action and quad driving, you shouldn’t book this tour. 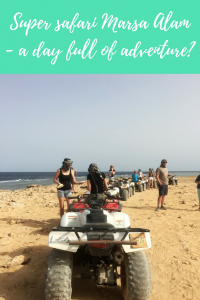