Lambic and Gueuze are authentic Belgian beers that are unique for Belgium and are made in The Zenne Valley around Brussels. These beers were long forgotten but they recently found back their ways to the hearts of beer lovers. One of the more famous Gueuze Breweries is Brewery 3 Fonteinen.

Besides breweries, there are also blenders who blend young and old Lambic. Because the old and young Lambic sometimes originate from different breweries, you get a unique Gueuze. There are no 2 Gueuze beers alike.

3 Fonteinen is a brewery and a blender. They not only blend Lambic from their own brewery but also from Lindemans and Boon. They also use the Gueuze to make different fruit beers like hommage (cherries and raspberries), Kriek and Framboise. 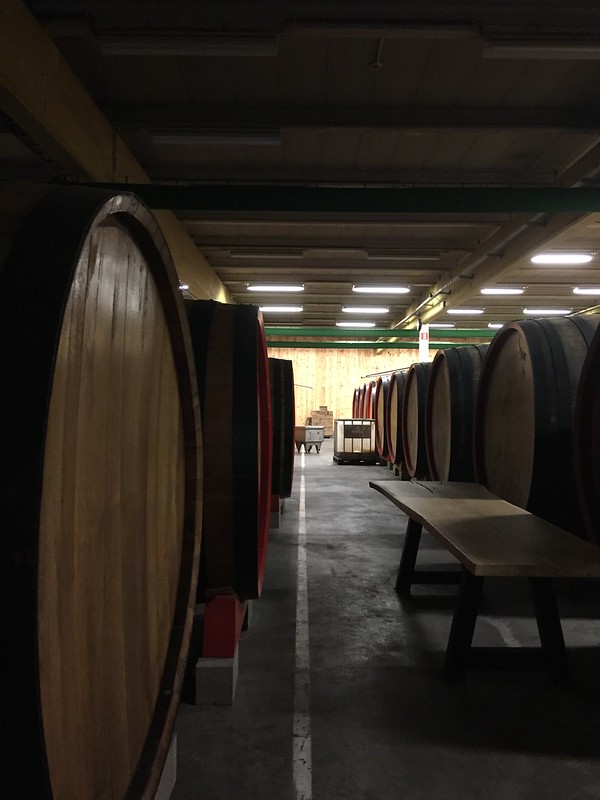 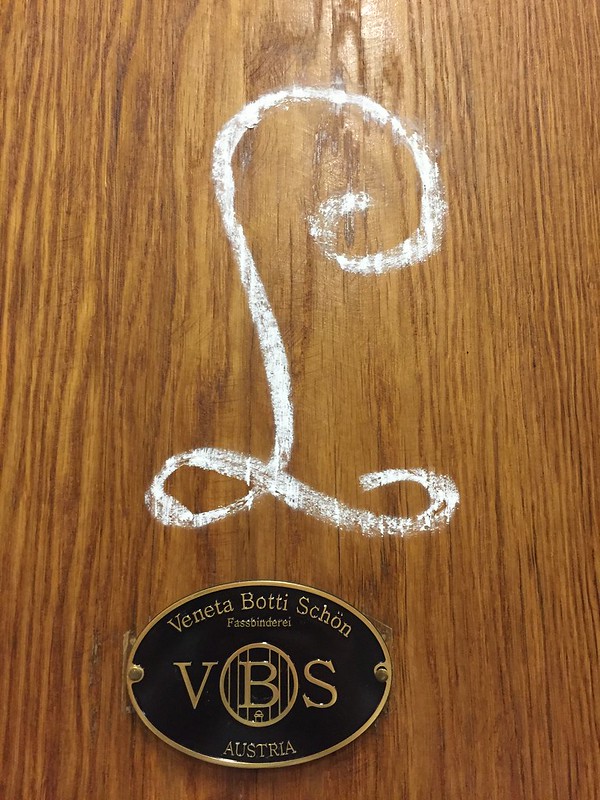 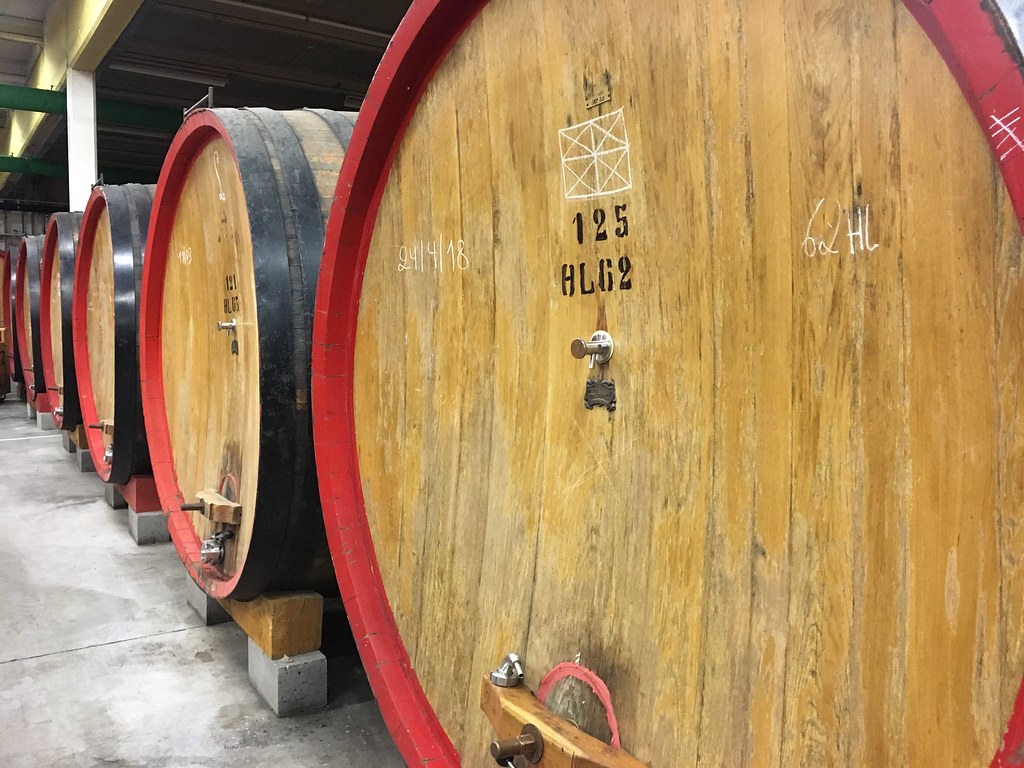 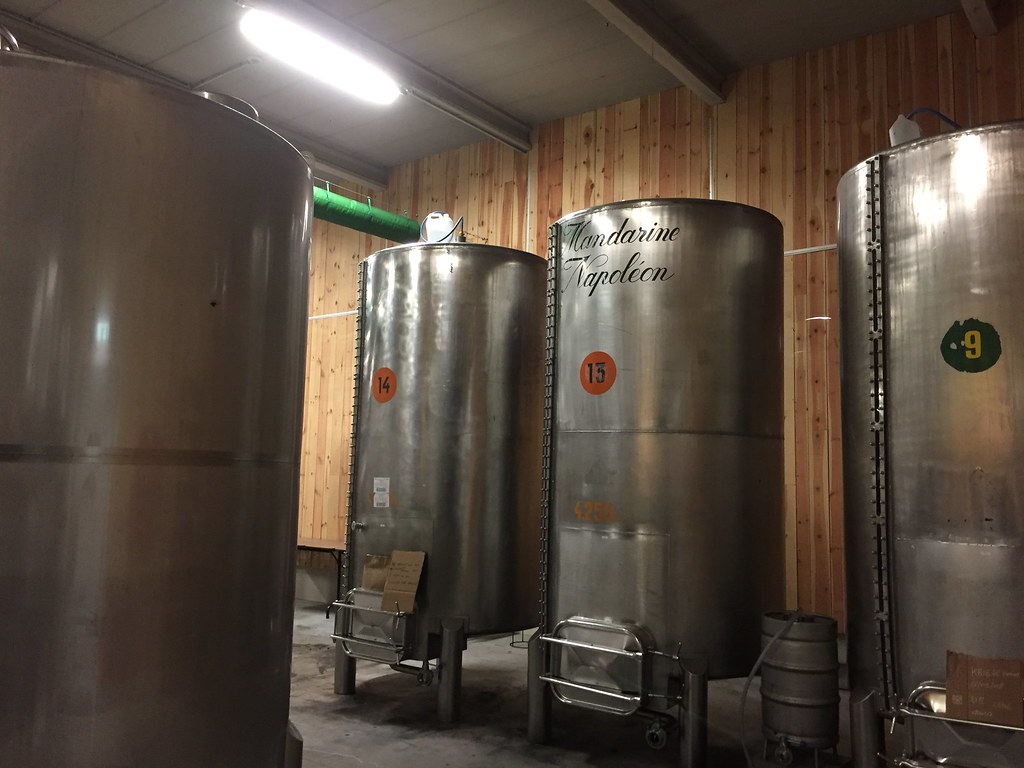 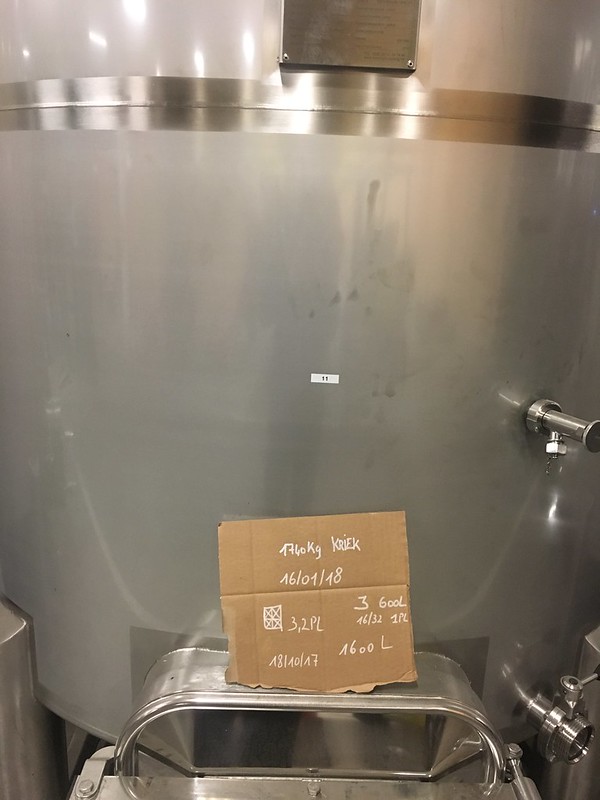 Gueuze and beers are the only beers I really enjoy, mainly because they lack the bitterness that is present in all beers. The lack of bitterness in Gueuze is because of the use of old hop, which gives the flavor without the bitterness.

Because the Oude Gueuze and Oude Kriek of 3 Fonteinen Brewery is one of the best, we decided to bring this brewery and blender a visit. A tour for individuals is possible every Saturday at 10h30 and costs 15 euro. 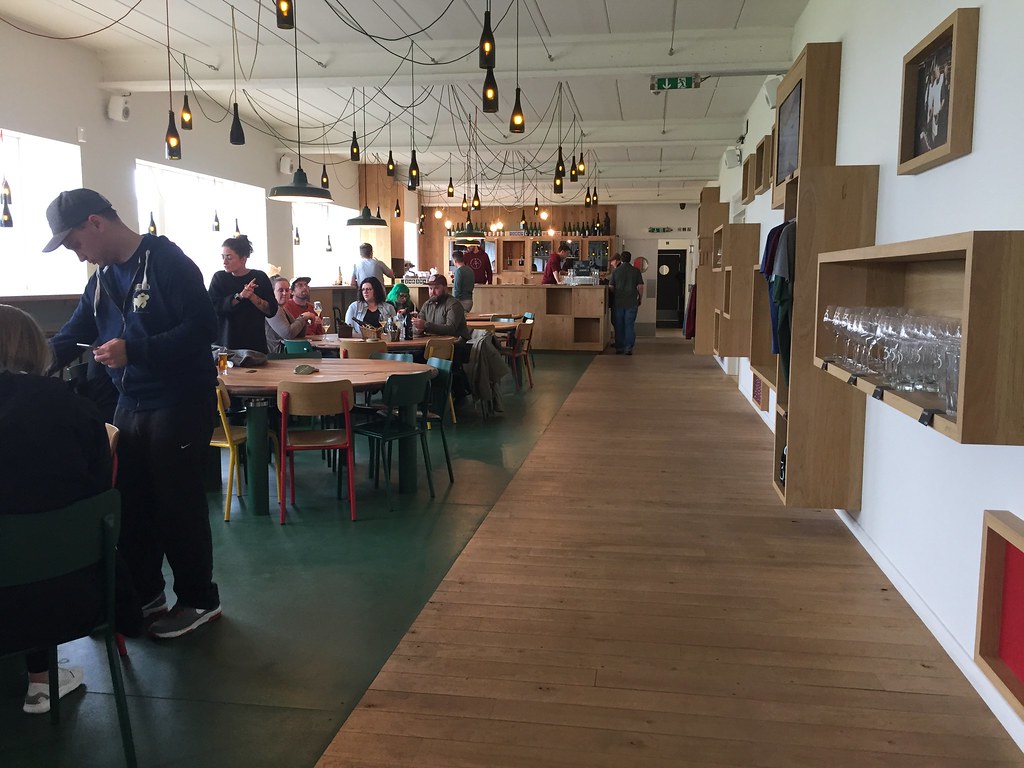 We did a tour of the warehouse where they store all the Lambic, Gueuze and Fruit beers in big vessels. The tour was done by Armand, the owner of the brewery. During his talk, you could enjoy a glass of young Lambic straight from the barrel. A very acid beer: a good way to start the tour. 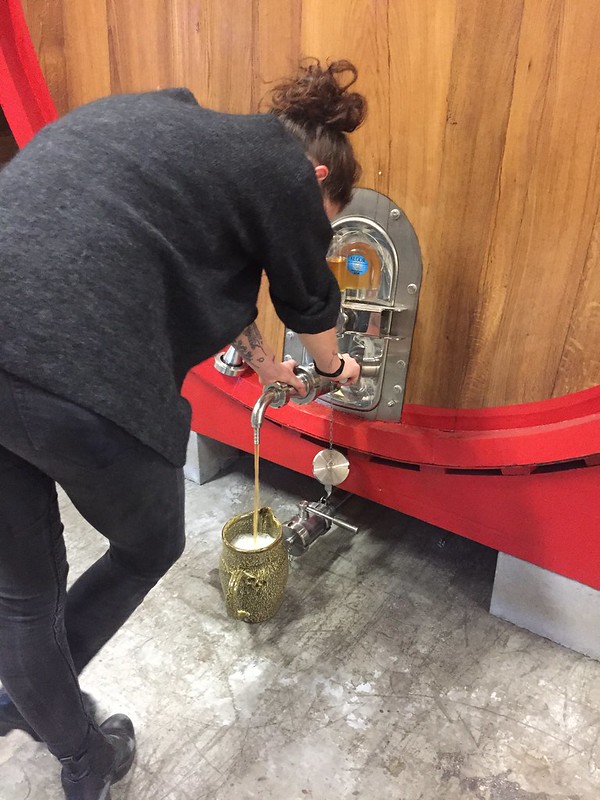 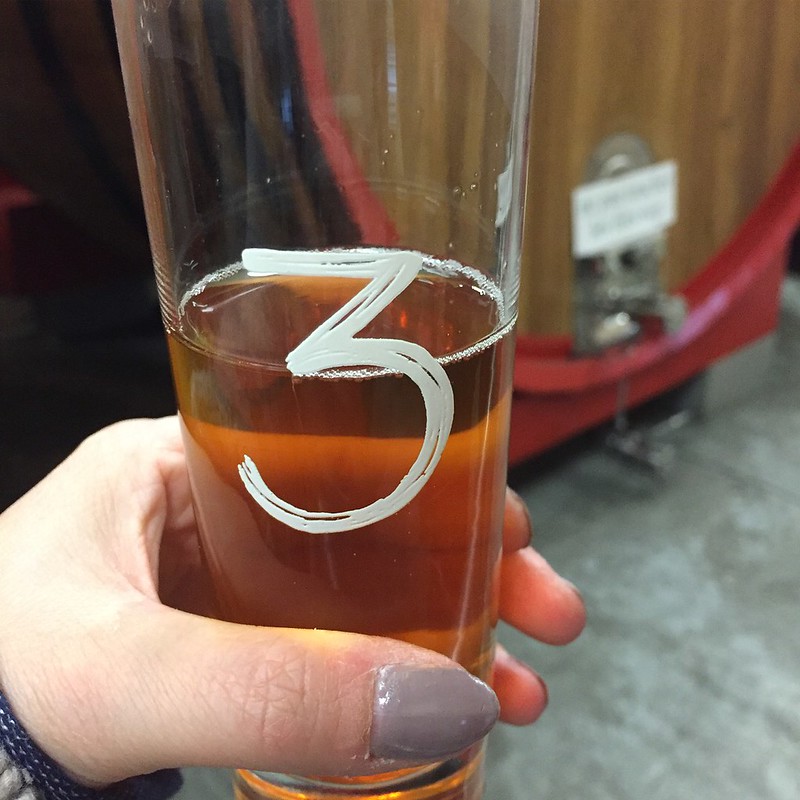 You learn more about the origin of 3 Fonteinen, the hard years and the revival. This revival is mainly due to the younger generation who shows more interest in these special beers. Like Armand told us: the taste of Gueuze and Champagne Brut Nature come closer together.

After the tour, we enjoyed our glass of Oude Gueuze Cuvée Armand & Gaston, a Gueuze consisting only of own Lambic. A nice end to the tour. I would have also liked to visit the brewery itself. 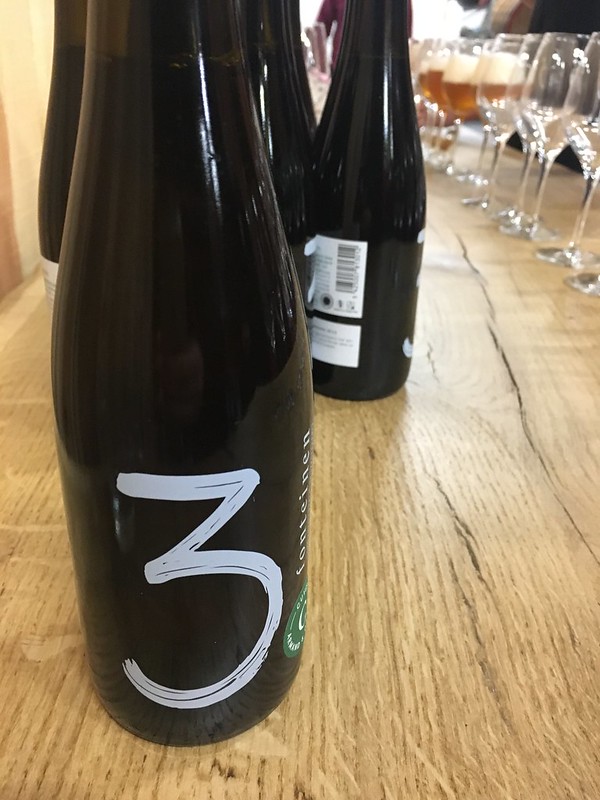 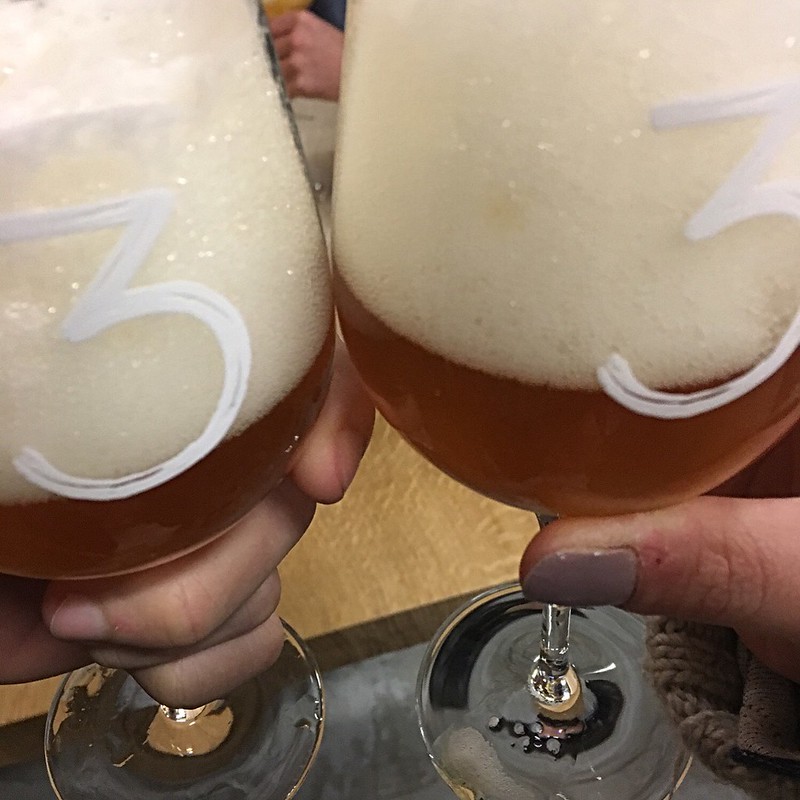 We couldn’t leave empty handed so we bought 6 bottles Oude Kriek to enjoy at home. 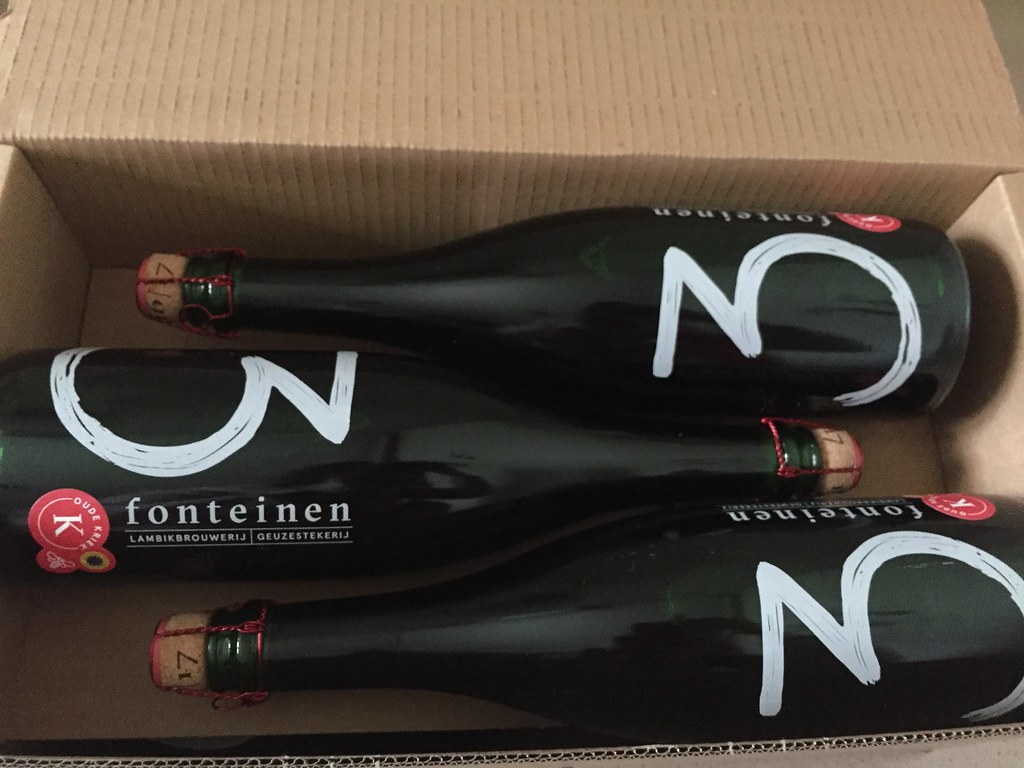 Gueuze may be a special beer, but I recommend to try it. Or try Oude Kriek. You can definitely find them in a good bar in Brussels and the very good beer bars in the rest of Belgium.

There are more 3 Fonteinen beers to taste. Which one I definitely want to taste? 3 Fonteinen Hommage and 3 Fonteinen Schaarbeekse Kriek. You can now also follow my beer adventures at Untappd.

Did you ever try 3 Fonteinen Oude Gueuze or Oude Kriek? 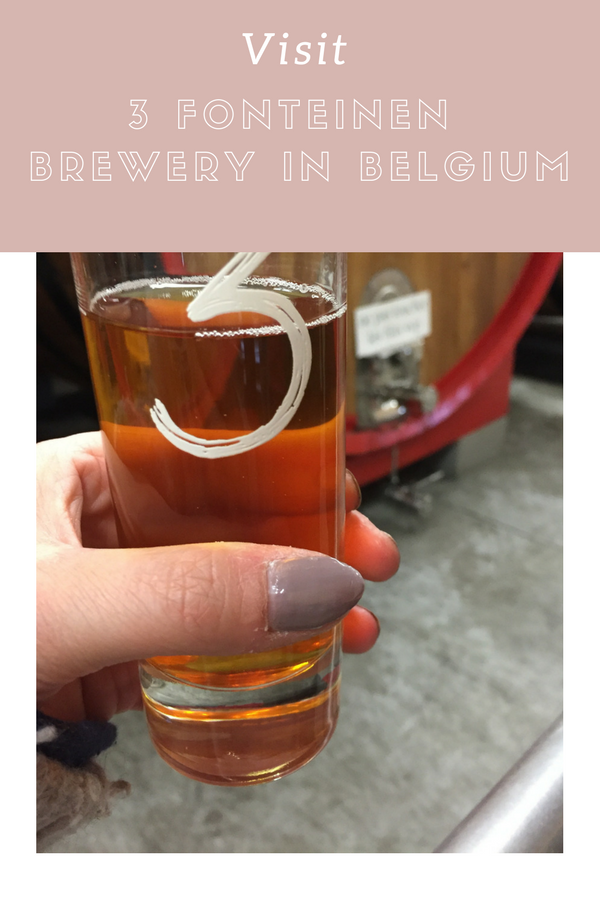