Auschwitz, the largest death camp during the Second World War, was set up by the Nazis in 1940, in the suburbs of Oswiecim in Poland. When the first prisoners arrived in June 1940, Auschwitz was one of the many concentration camps. At the beginning of 1942, it turned from a prison camp into a death camp.

The oldest part of the camp and the main camp, called Auschwitz I, is the first you will enter. You will walk through the famous gates with the sign “Arbeit Macht Frei”. This is also the location of Block 11, where the Nazis tested Zyklon B on prisoners before they built the gas chamber where hundreds of thousands people died. With a lot of pictures and texts, you learn more about this horrible period in our history.

The second and largest part of the Auschwitz complex was Birkenau, where over 90,000 were held by 1944. About 90% of the prisoners of Auschwitz died in Birkenau, which is approximately a million people. The extent of this part is enormous. You can visit the barracks and walk around most of the domain.

While walking around Auschwitz, it is hard to imagine how people can be so cruel and heartless. The crimes that were committed here are unbelievable. I will remember this visit for the rest of my life. It is important to keep this memory alive, and never forget. 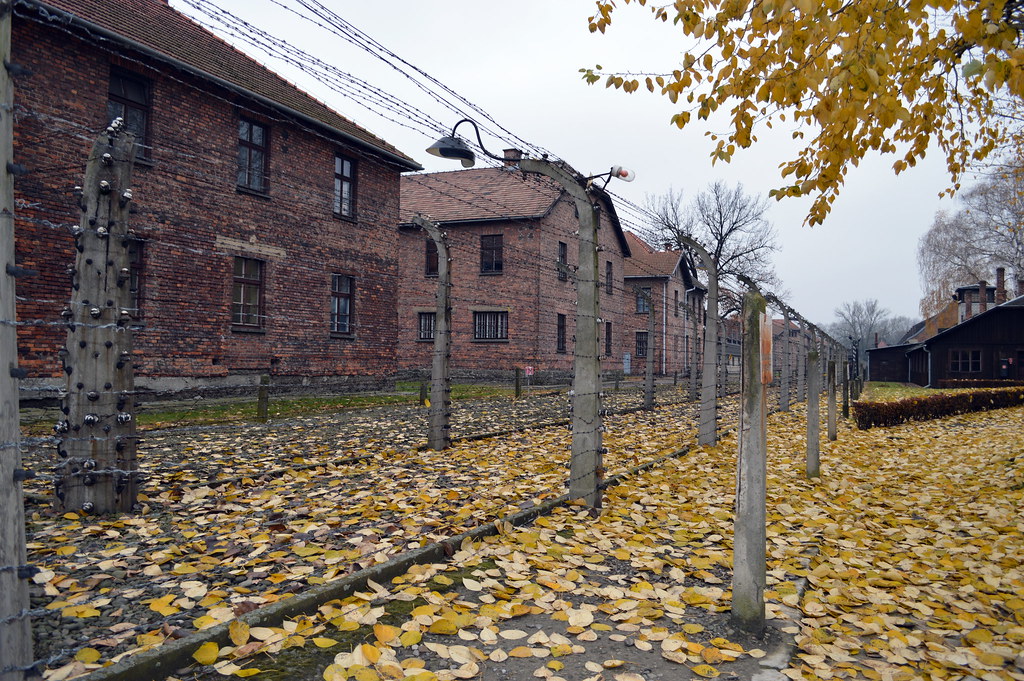 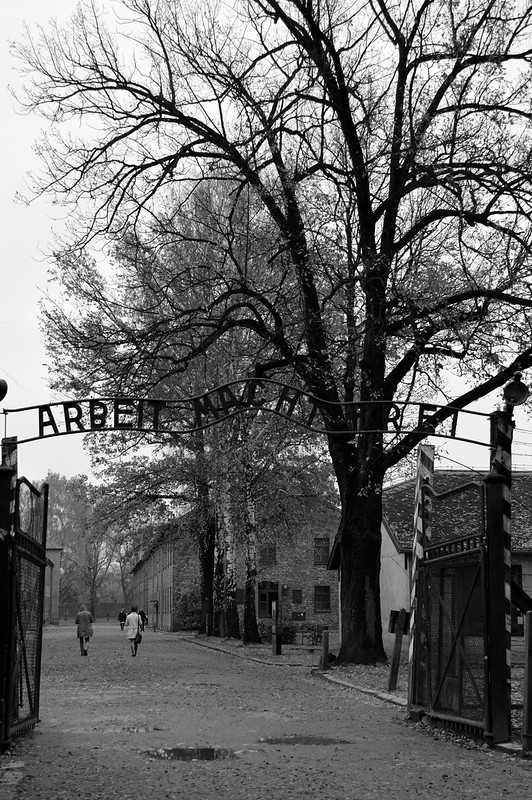 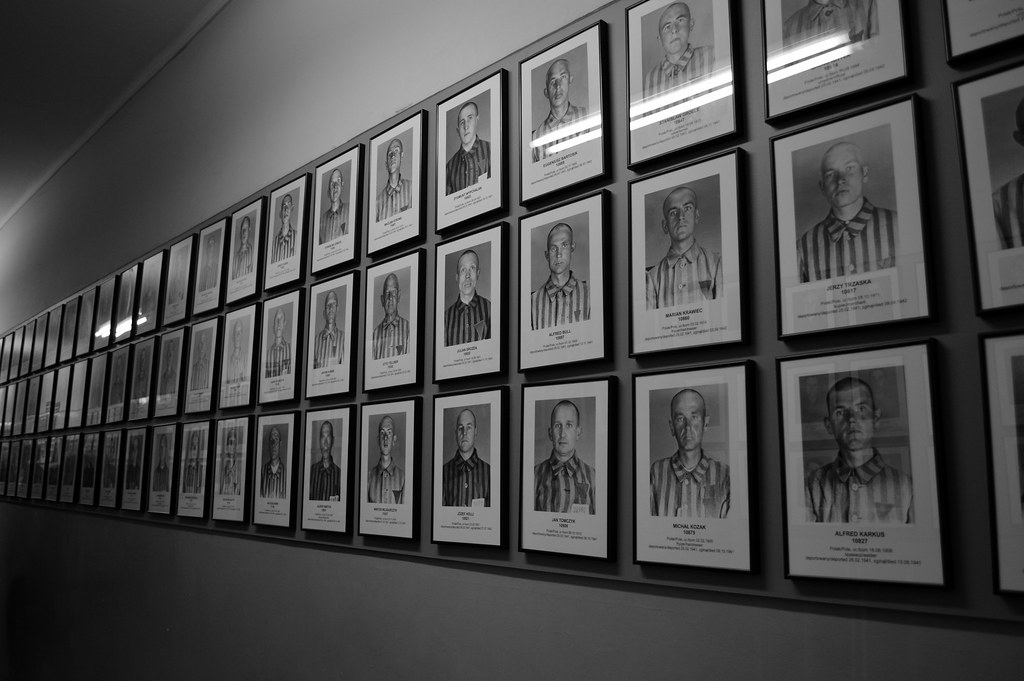 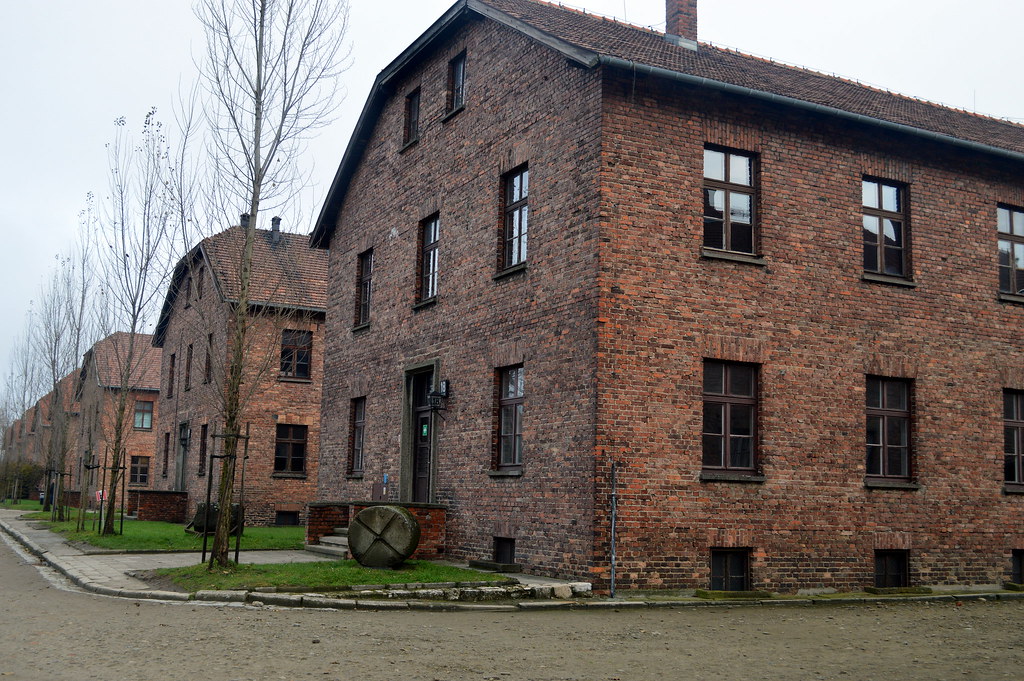 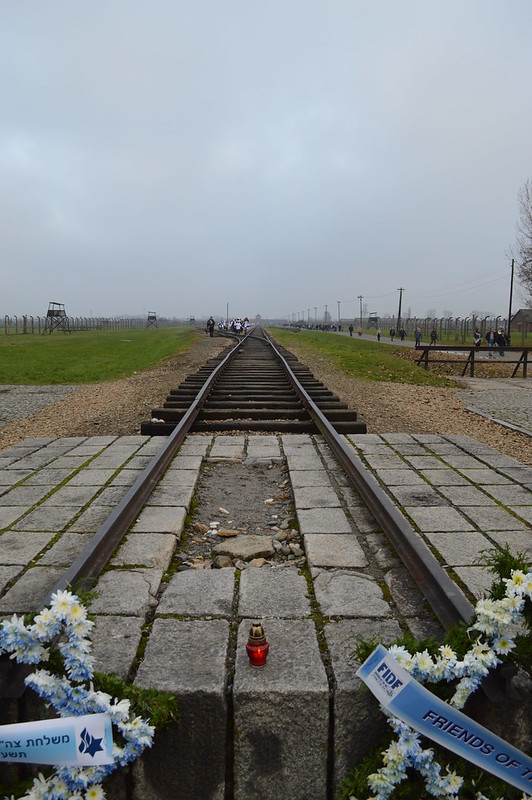 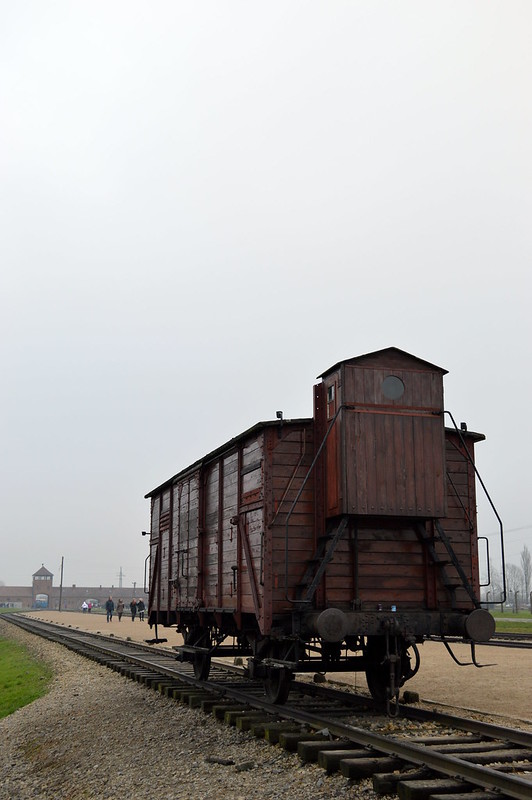 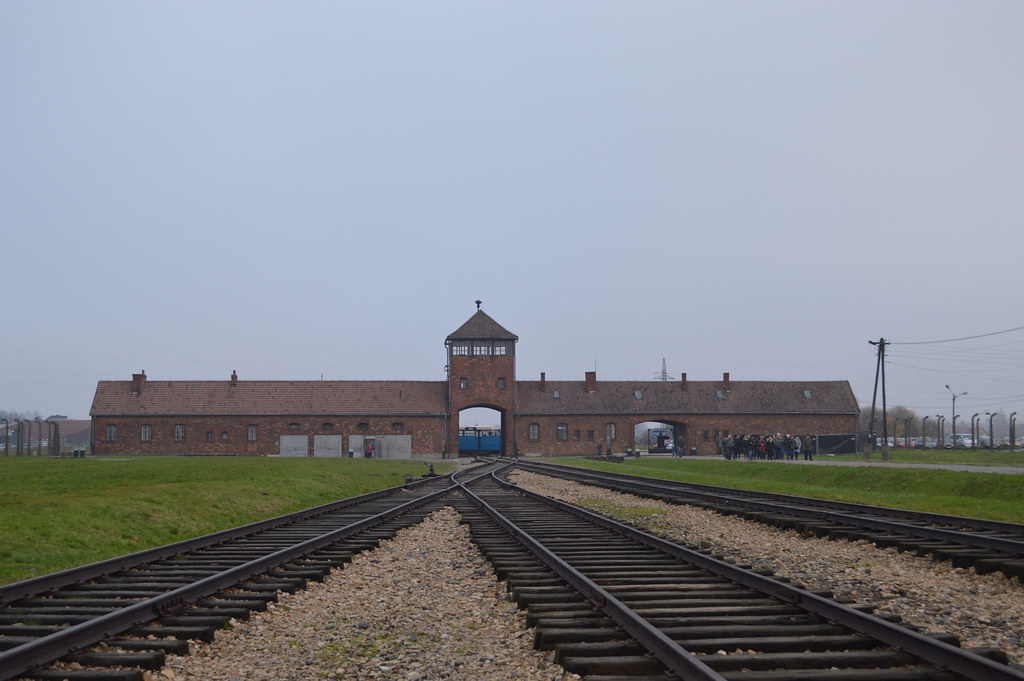 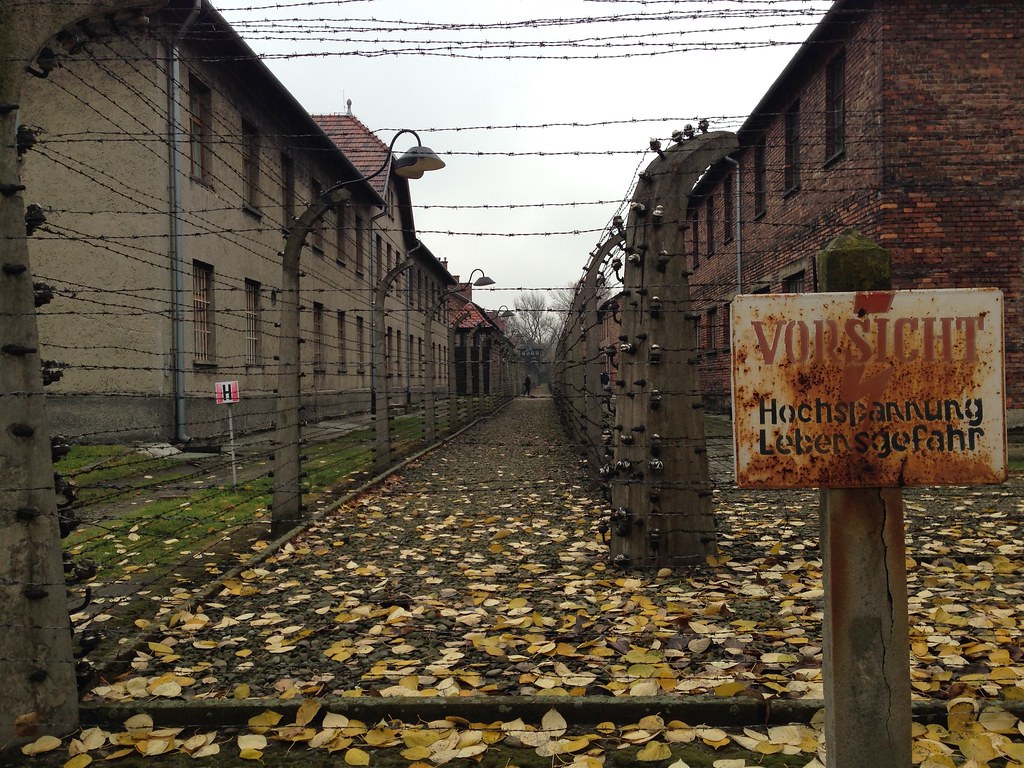 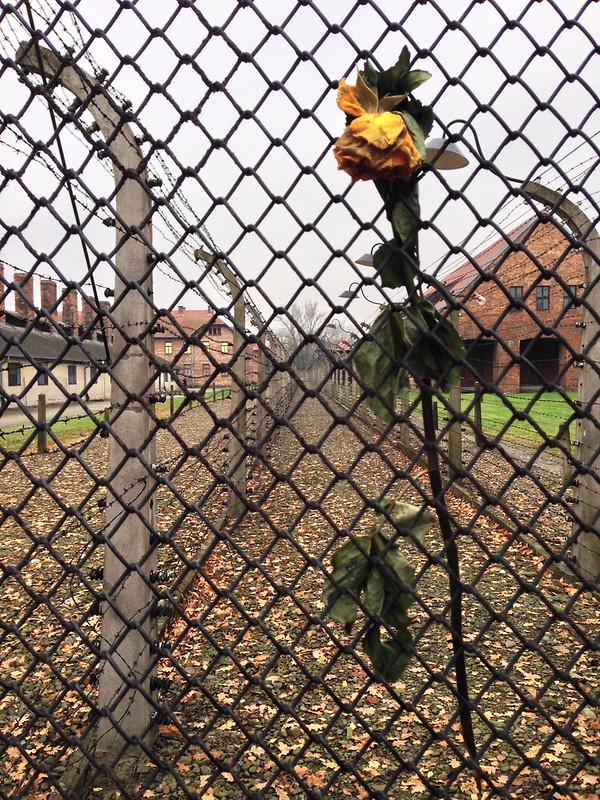 The museum is open year-round from 7:30 in the morning till 2-7 pm (depending on the time of year, check the website).

We took the bus from Krákow, which departs from the bus depot right behind the train station. It takes about 1.5 hours to get there and the bus stops more or less before the museum.

Between the two parts of the camp, you can take the bus which runs every 10 to 30 minutes.

If you like, you can also take a guided tour. I personally prefer to visit these sort of things at my own pace.

Here is more information about how to get to Auschwitz from Krakow.

Did you already visit Auschwitz? 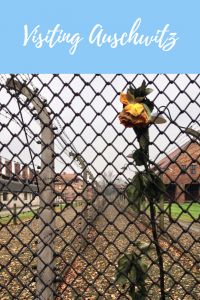