Our guide during the Beerwalk in Mechelen told us about Leuven Innovation Beer Festival. Here you won’t find big breweries but rather small innovative breweries.

During this edition, 16 breweries from all over the world were invited to let their beers tasted at De Hoorn Brewery in Leuven.

De Hoorn brewery was the perfect location for this beer festival: a beautiful building with enormous history. Besides the different brewery stands, there were also standing and normal tables where you can stand or sit to taste your beers. Later in the afternoon, it was getting busier, making the room a little bit too small. 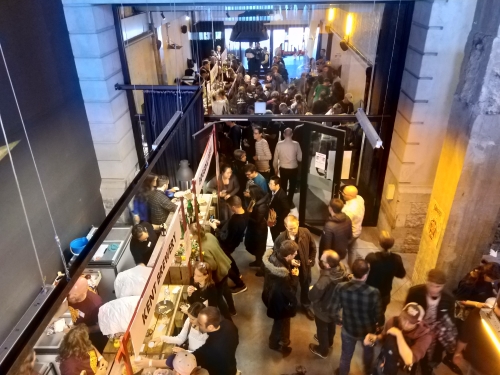 Leuven Innovation Beer Festival is not cheap: 25 euro if you buy your tickets online beforehand. For this, you will get 8 tokens, a tasting glass, a bottle of water and a booklet with all the different breweries and beers. There is also a free place to hang your coats and toilets are free.

Before going to the festival, I made a list of all the beers I wanted to taste. These were mainly the sour beers. My boyfriend is more a fan of stout beers. 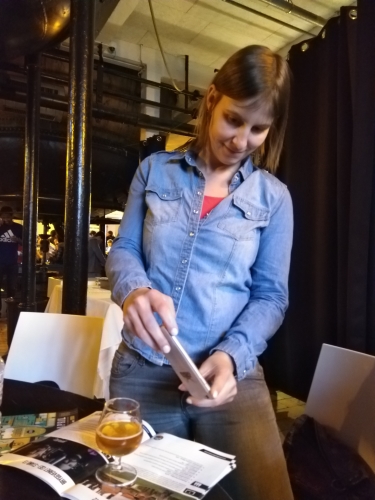 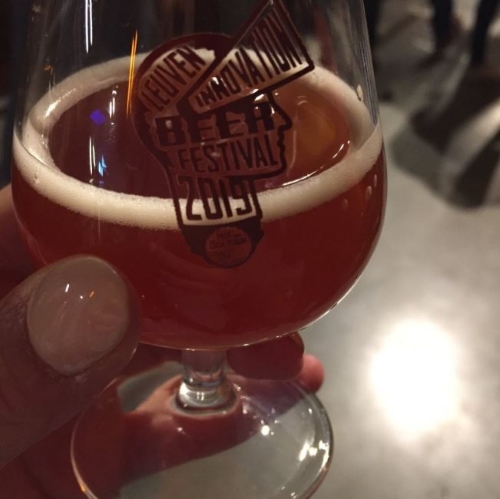 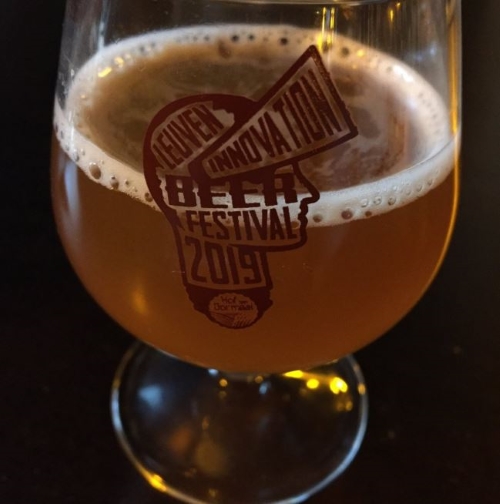 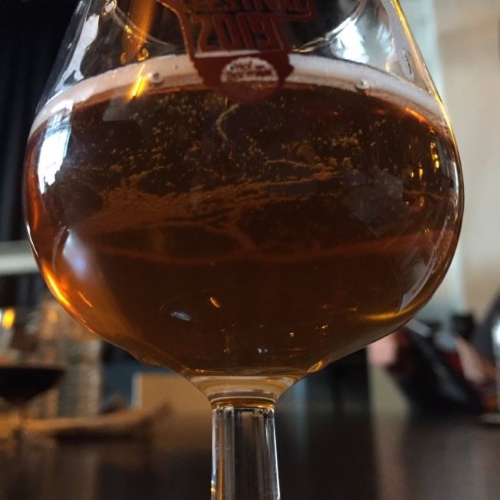 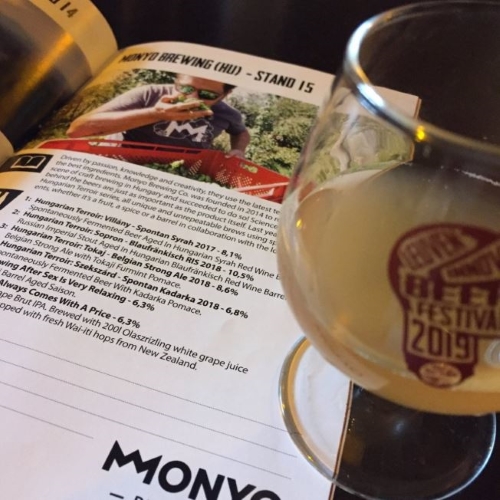 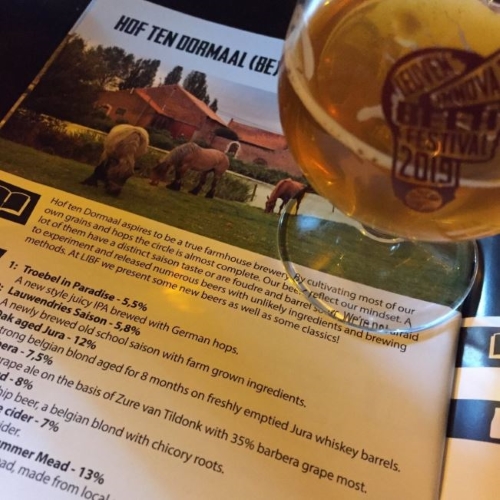 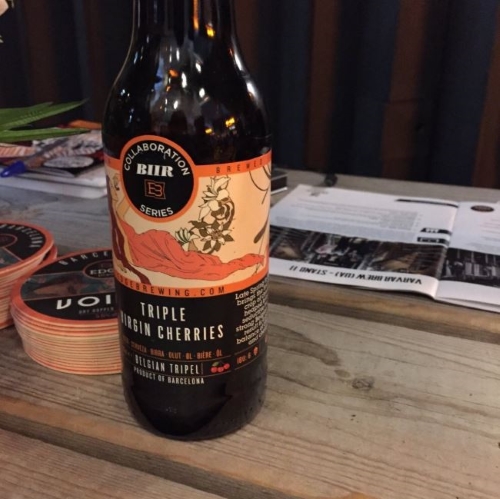 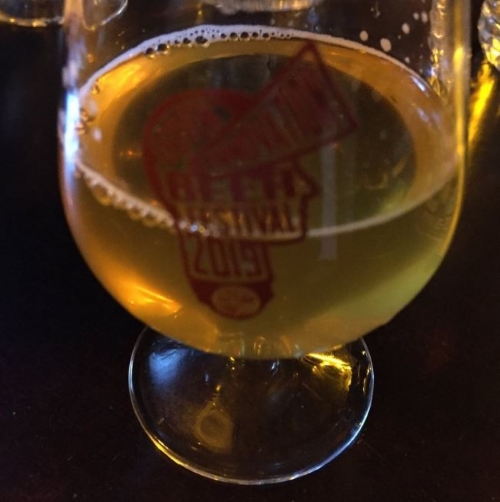 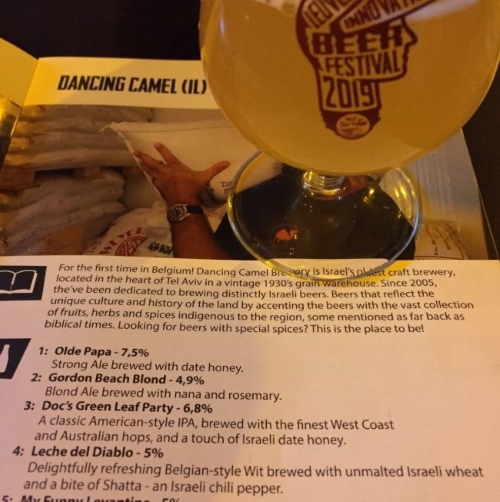 My favourite beers were:

I also tried a few sips of de Mead by Hof Ten Dormaal (delicious!) and some stout beers by De Moersleutel. I like stout beers for only a few sips, not a whole glass. I prefer the sour beers. 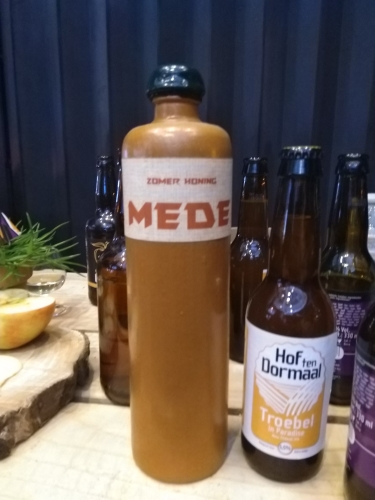 When visiting the Leuven Innovation Beer Festival, you can stay for the weekend. Book your hotel here. 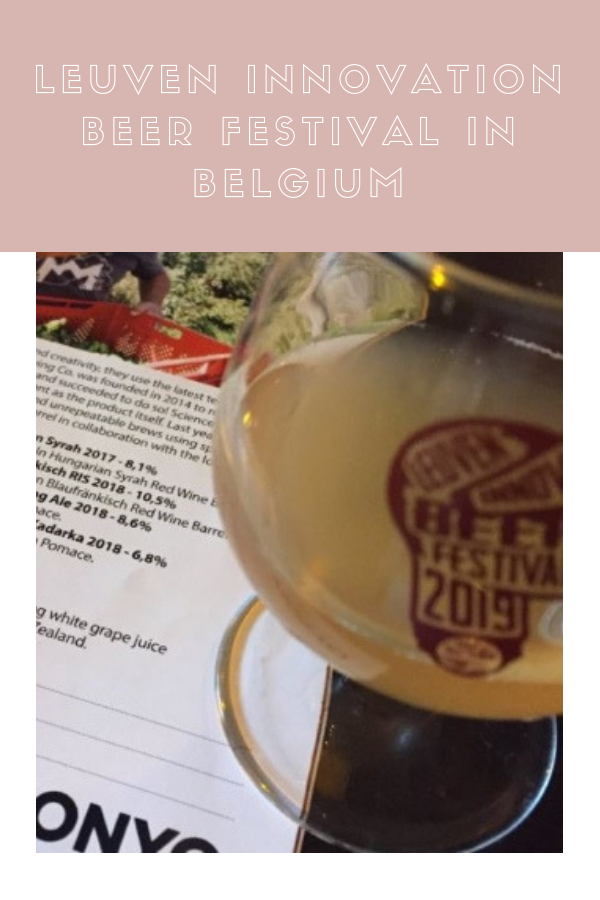